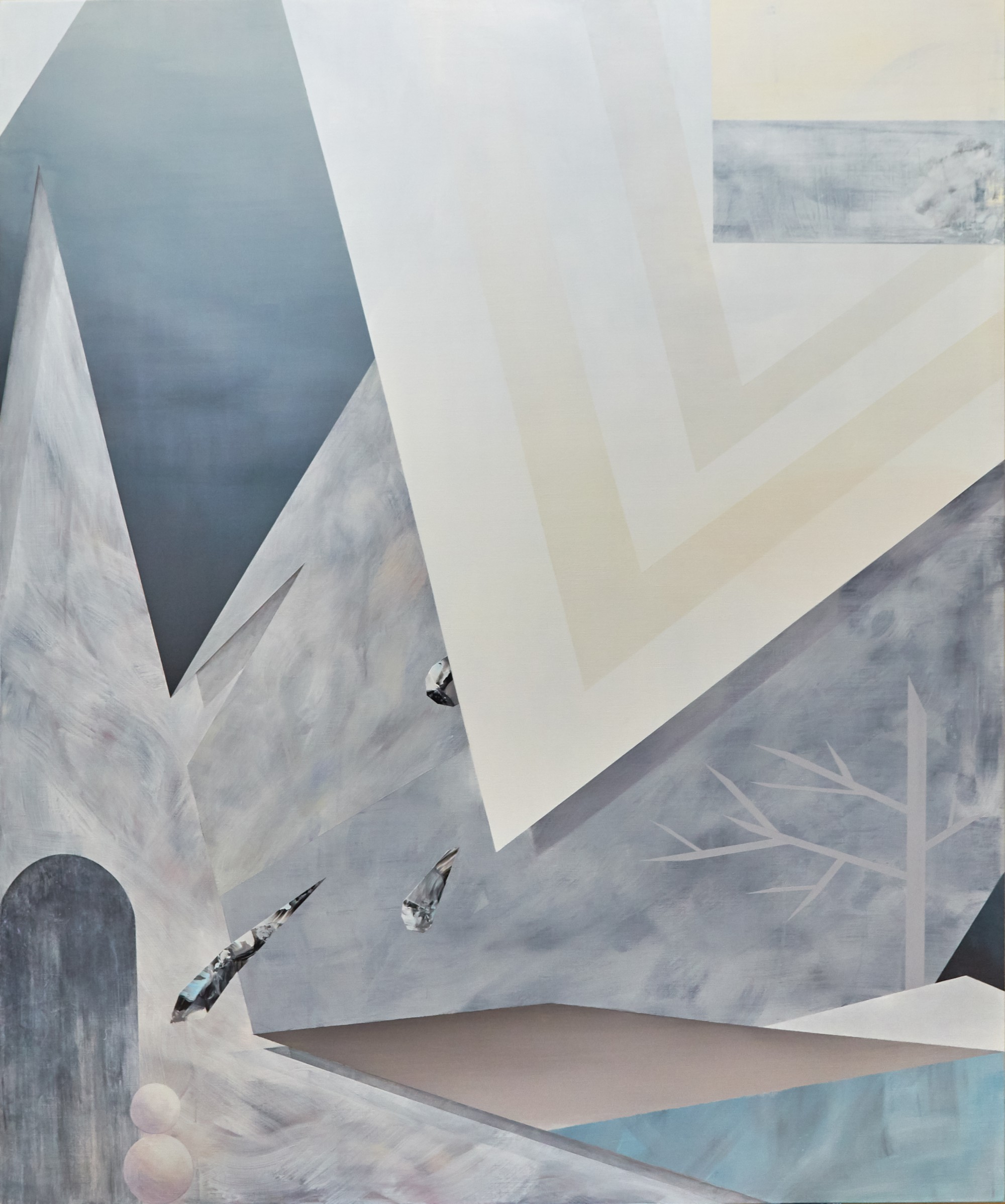 This artwork was drawn based on Kosuke Kato’s hometown, Sapporo, Japan which is known as snow country. He used his memory of his hometown as the motif to complete this artwork.
Kosuke Kato thinks that the uniqueness of digital display is the ability to show different distances, angles, and positions into one piece and consciously draw the planar layout on his artwork.
Moreover, He tries to combine the elements of abstract painting, static and well balanced, and the elements of American painting, dynamic together into his art.
He always tries to include the flatness of artwork, substanceless of the medium, emphasis the pen touch, keeps the elements of traditional abstract art and modern art together into his balanced structure of the art.
Acrylic paint’s advantage is its durability, variation of mediums and painting style which are the reason why he chooses the acrylic painting. Each artwork needs around three weeks to complete from the process of structuring the layout until draw out his idea on the canvas. 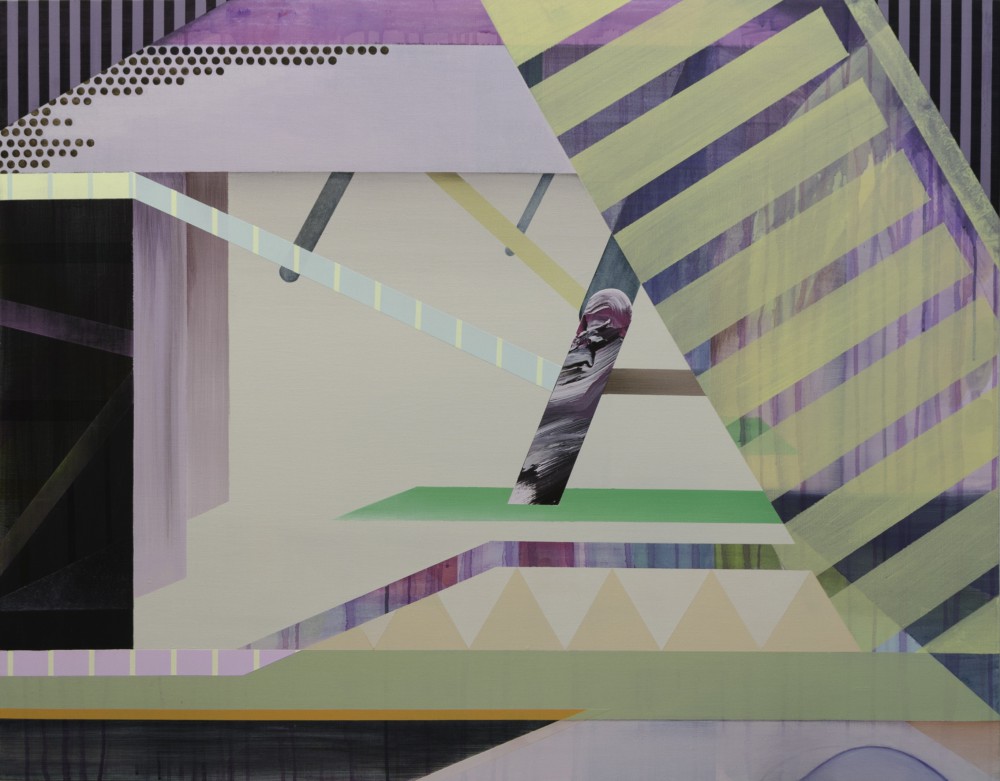 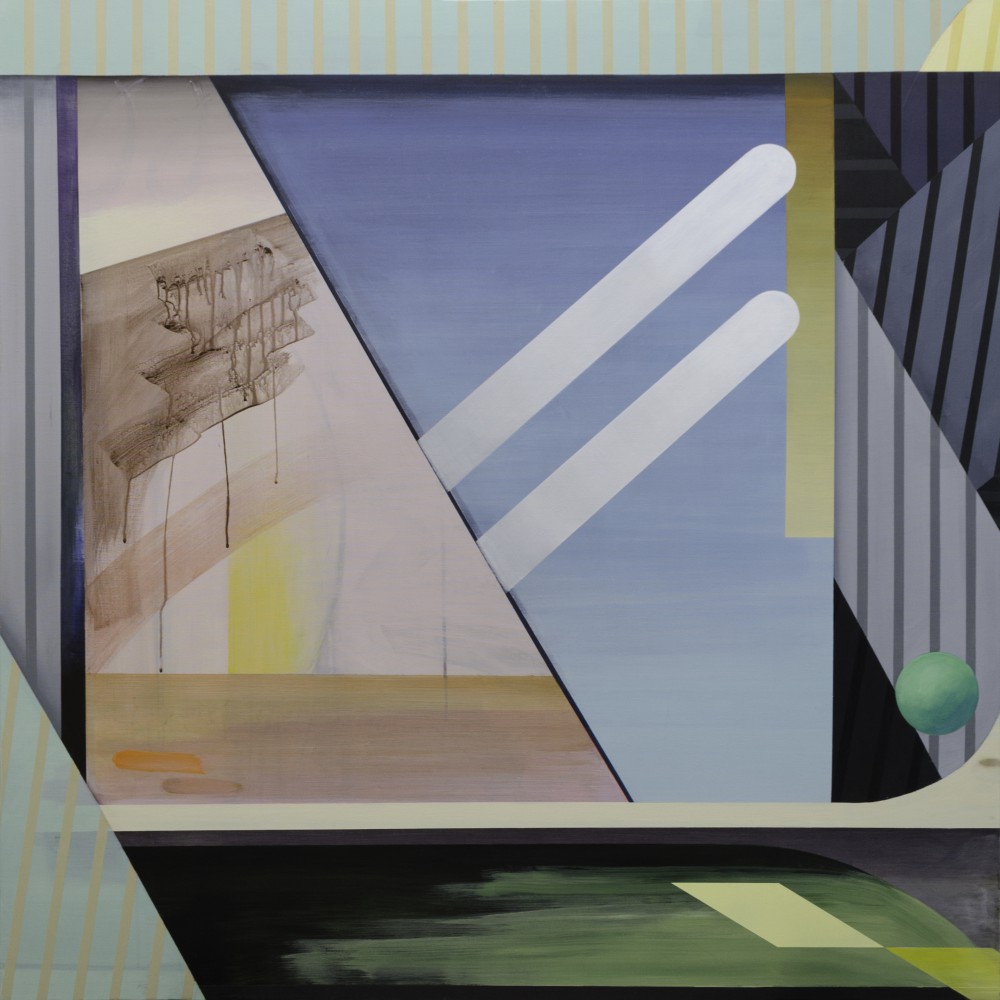 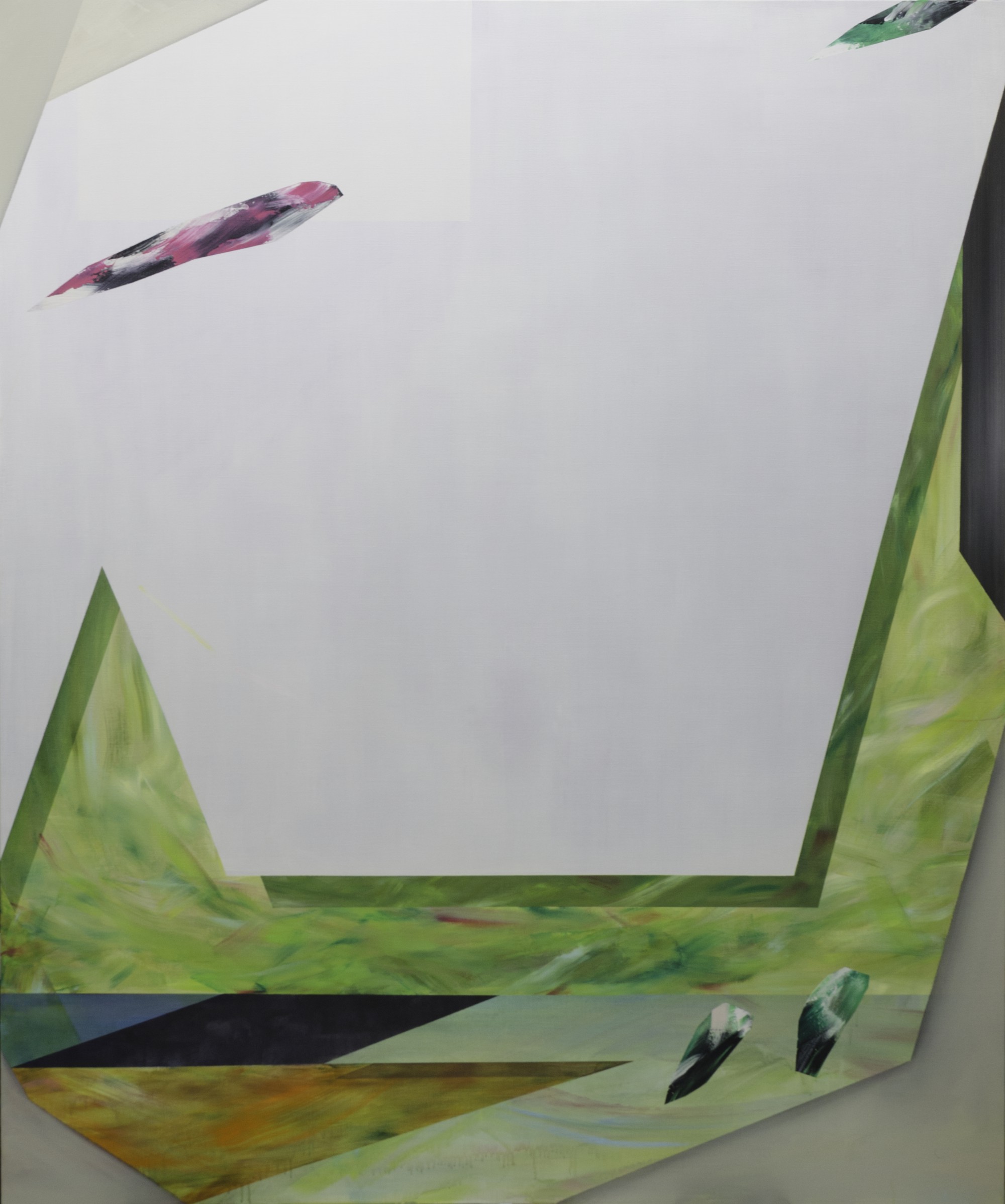 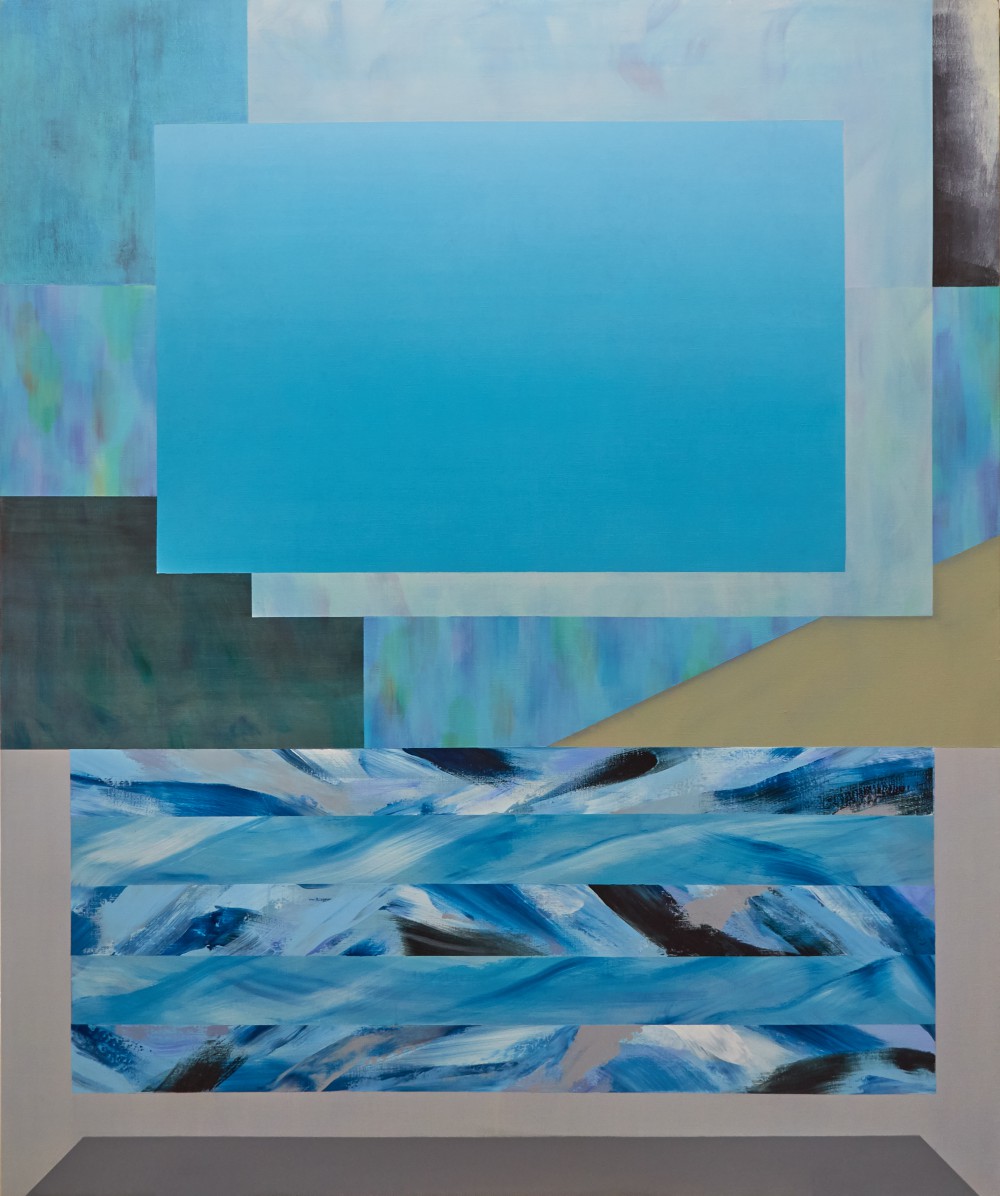