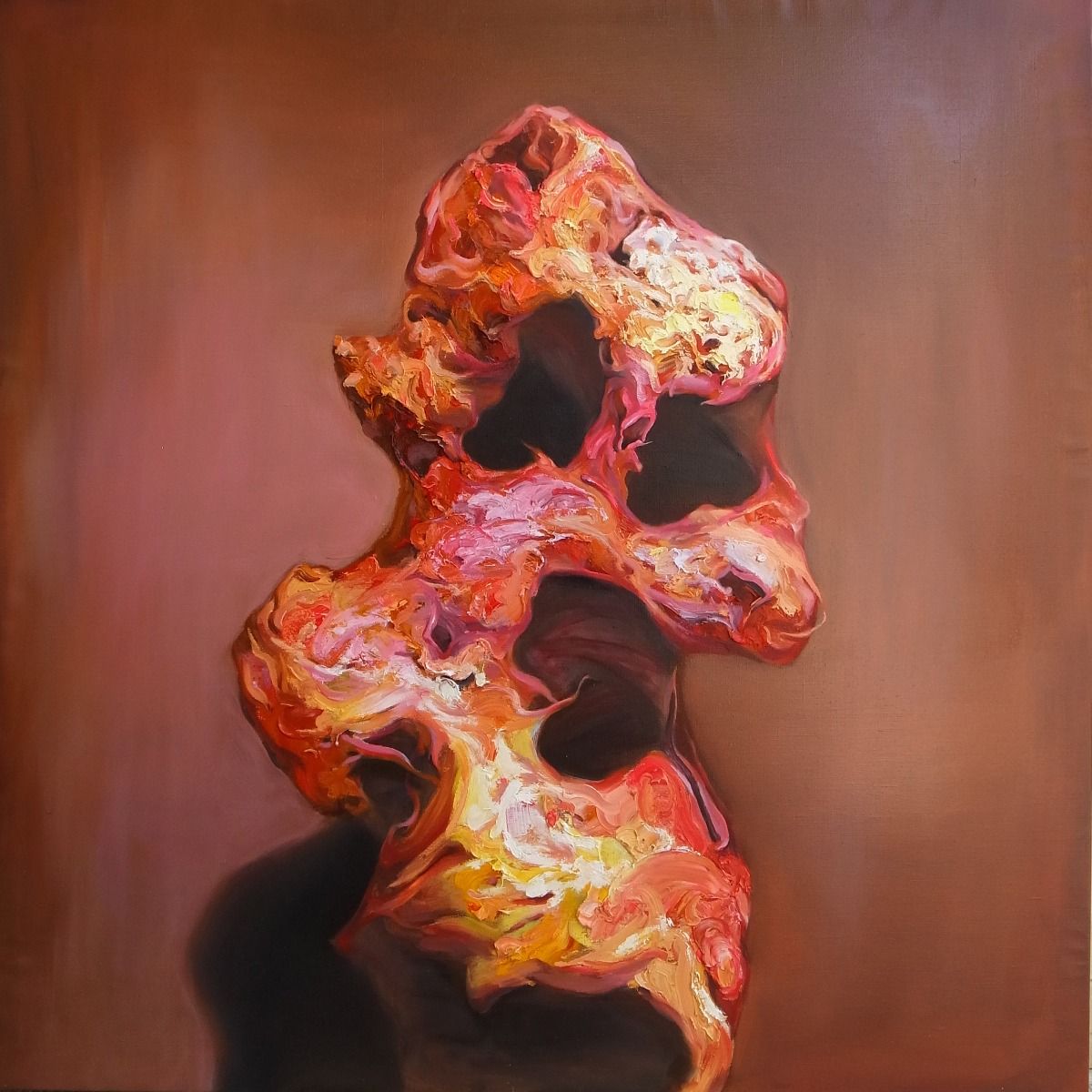 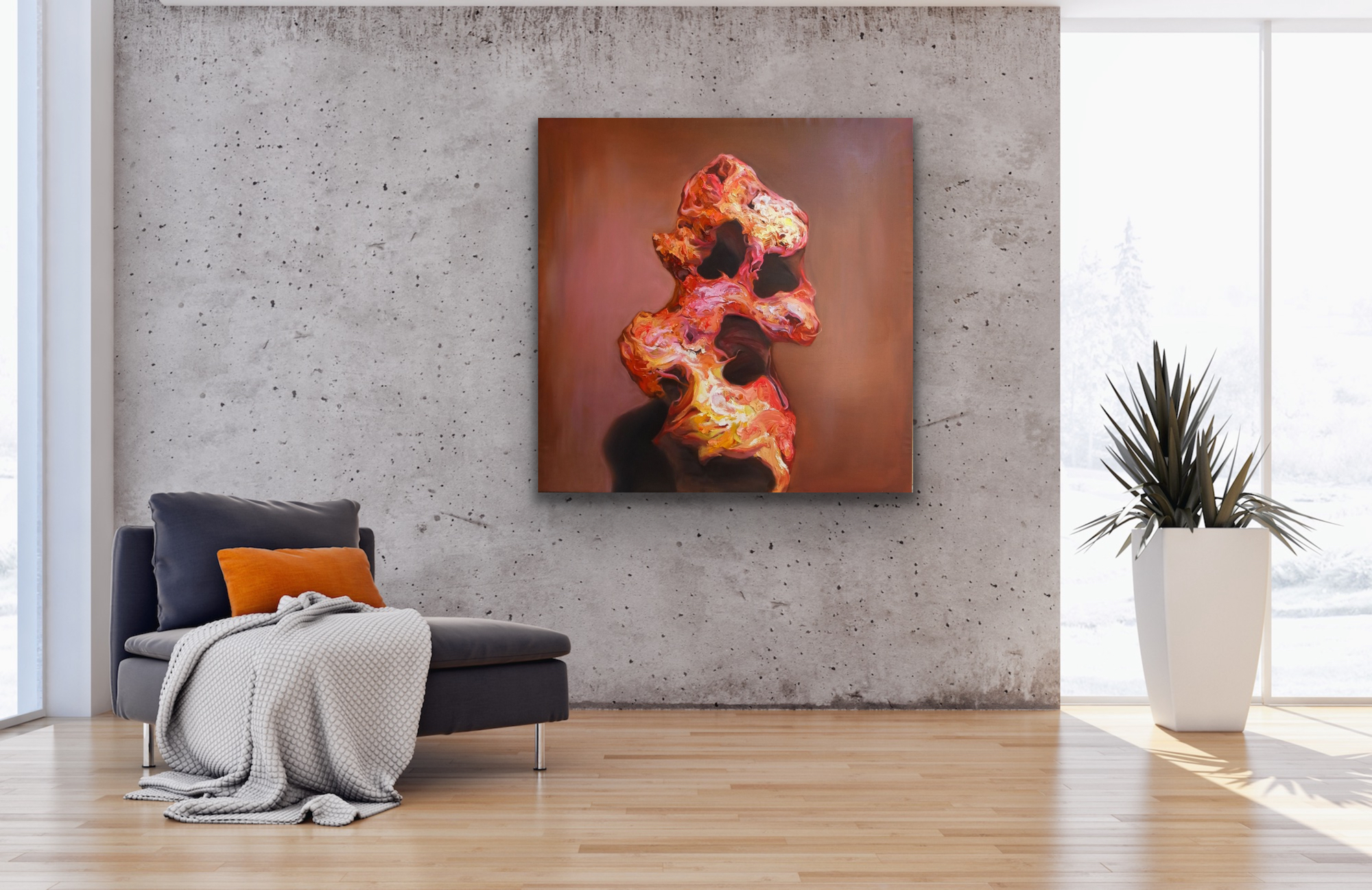 In China, urbanization has progressed due to rapid development of economy, technology, and high-rise buildings and also highways have transformed the city's landscape. But there are some tradition left standing in the garden in the city called 'Kazanseki'. Kazanseki is a feature based on the characteristic of natural stone that has been used in the historic garden design in China, and has a deep connection with the "spirit" of ancient China. It has been described and evaluated as the most representative material in Chinese paintings. As a creator of contemporary art, ZENG CHAO also wanted to reflect the concept of Eastern art using traditional feature in his own production. 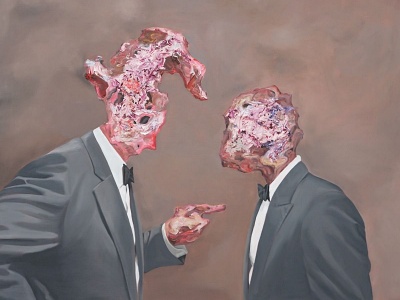 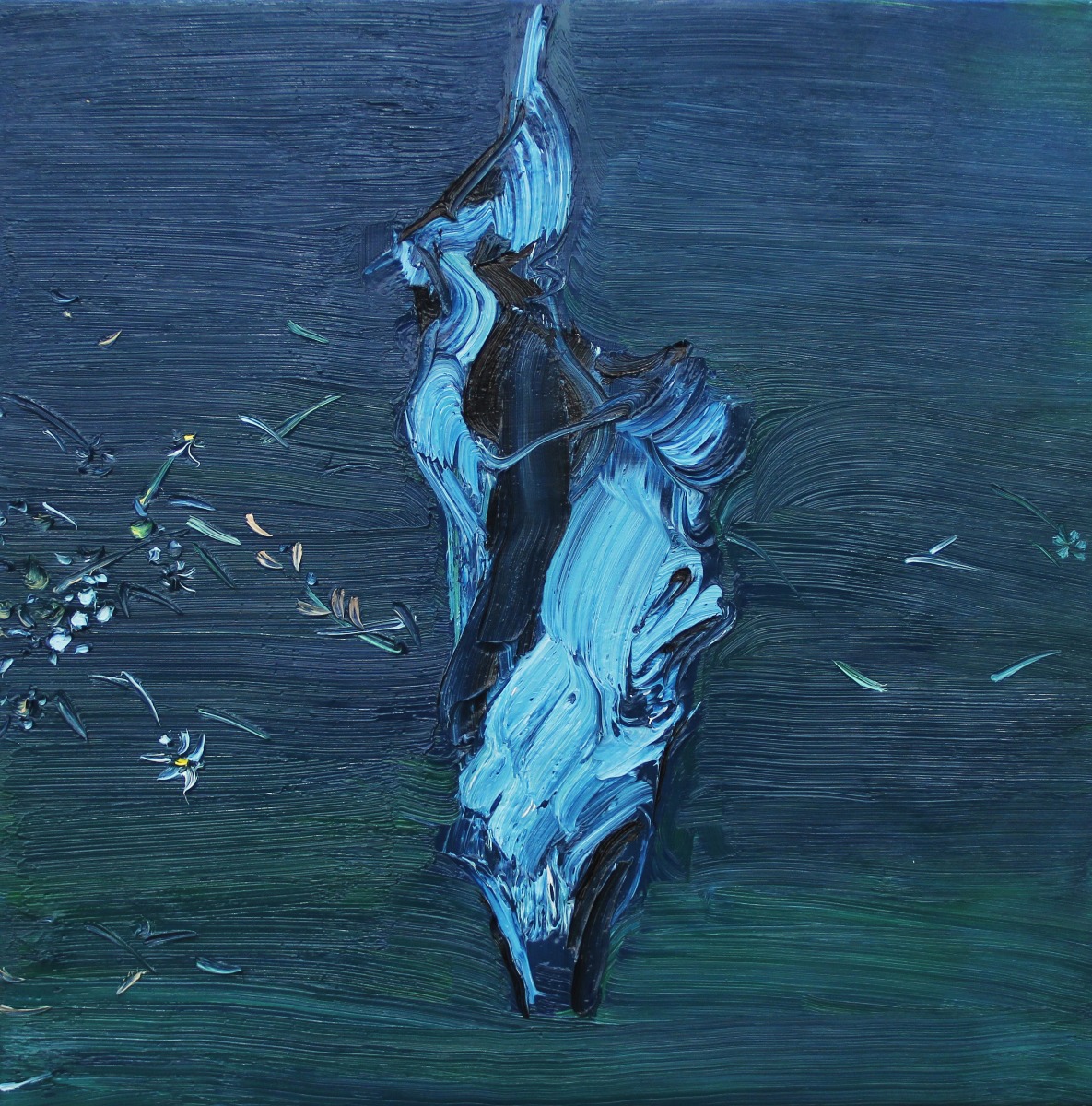 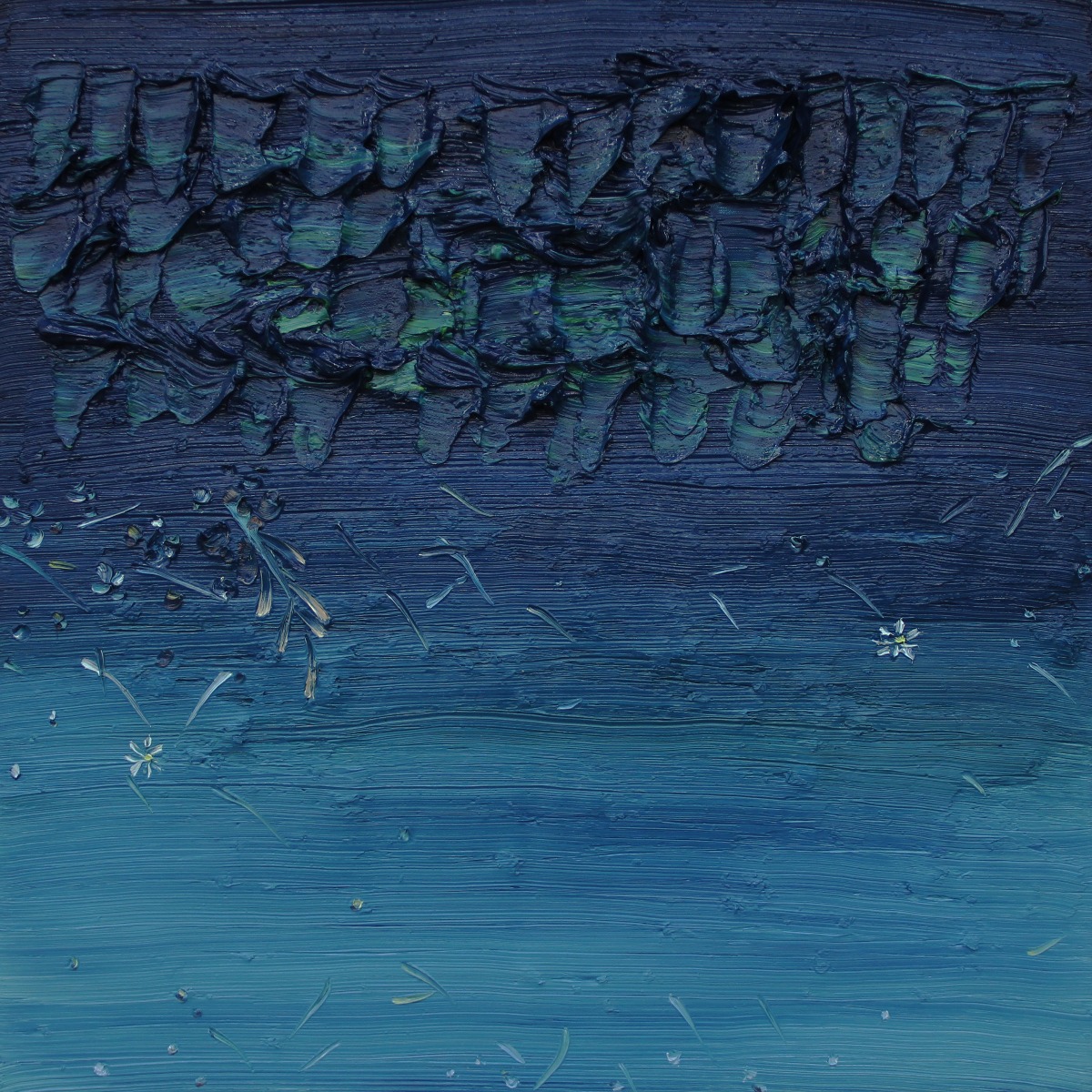 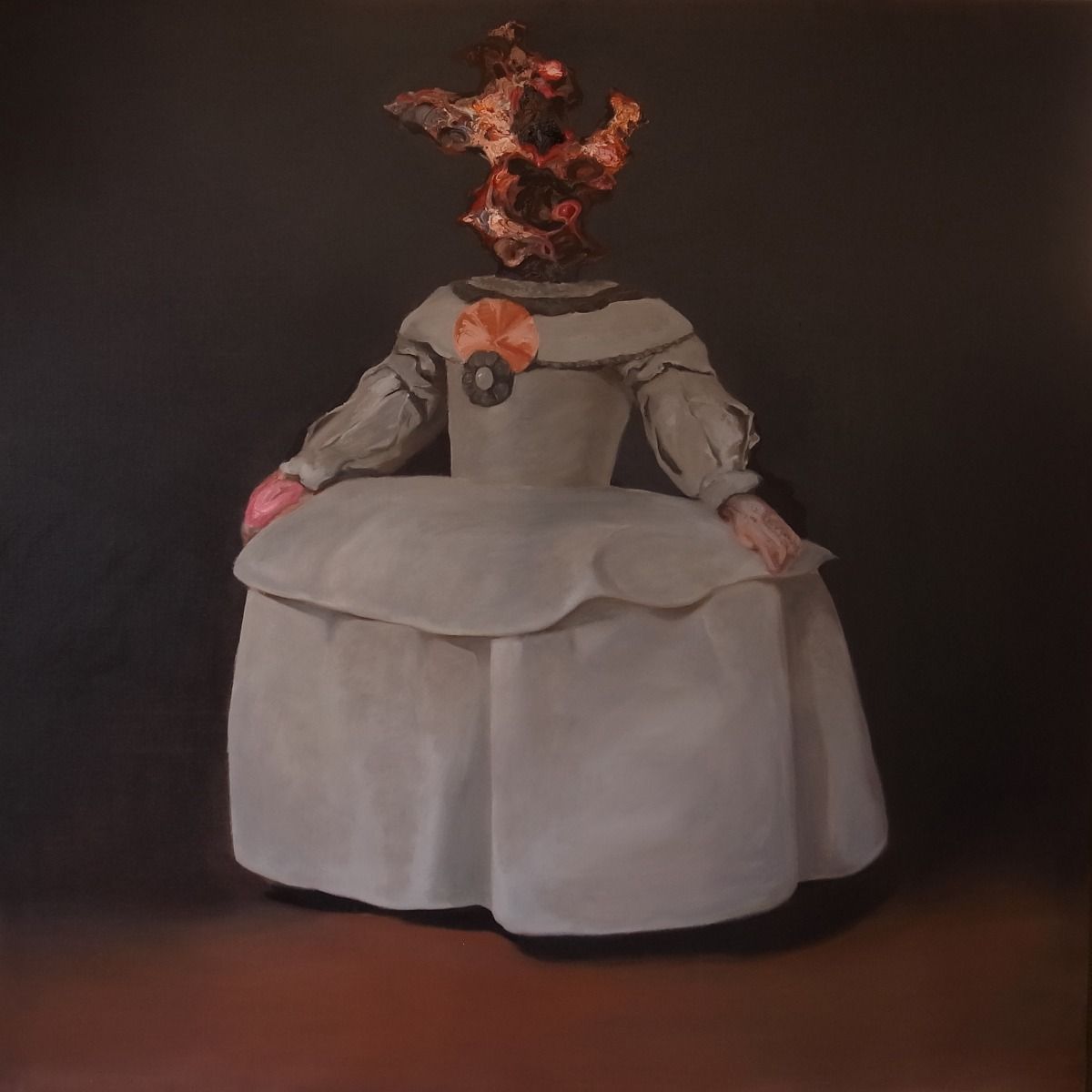