Follow and Get Information about
new artworks of this Artist

Follow and Get Information about
new artworks of this Artist AETHEREAeternum Errare Tacita Humana Essentia Recondita EstIn the beginning was the Word,and the Word was with God,and the Word was God.He was with God in the beginning:through him all things were made; without him nothing was made that has been made.(John 1:1-18)Ether, primordial Energy, has taken...
AETHERE
Aeternum Errare Tacita Humana Essentia Recondita Est

In the beginning was the Word,
and the Word was with God,
and the Word was God.
He was with God in the beginning:
through him all things were made; without him nothing was made that has been made.
(John 1:1-18)
Ether, primordial Energy, has taken form and substance of stainless steel for us. Ether is an extremely thin dimension, that our senses cannot perceive. It spreads anywhere and it’s secretly connected with the world around us, the one that we perceive with our senses. Ether is equivalent to the superior stellar world of esoterist and of the physicists’ empty quantum, that originates everything through its vibrations.
Our works give evidence of the unperceivable reality and their names derive from it. The structures remind stainless steel neural networks, both for their shapes and for their power to establish metaphorical connections among different plans of the reality. For this reason, they come up shaped as symbolic images, archetypes, the only ones transcending the apparent reality and reaching the Truth itself.
The image, contemplated in the artistic intuition’s ecstasy, stays intact and pure in these works thanks to the symbolic language that characterizes them, shapes them and forms their deepest essence. They invite us to go further and see through the appearances, showing show us the Divine and giving us the unique chance to share it. If you have eyes to perceive, unique colors and shapes will be revealed and the Mystery’s vivid reflections will be originated in your heart.
As a diamond with unlimited faces, understanding these works depends on the sensibility of different observers, as they simply give back to the observer nothing more than his light. Actually, the Truth is unique in its essence, but different for each one of us. With their metal lights networks, similar to luminescent abyssal creatures, these works enlighten our path through td 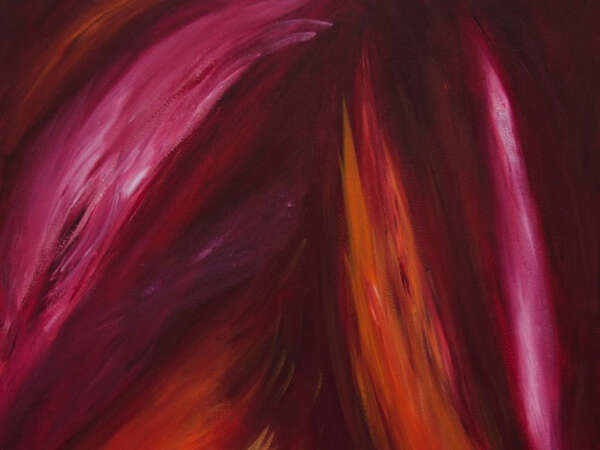 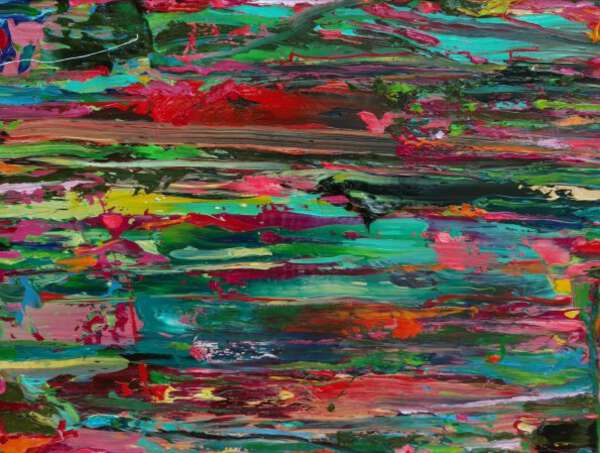 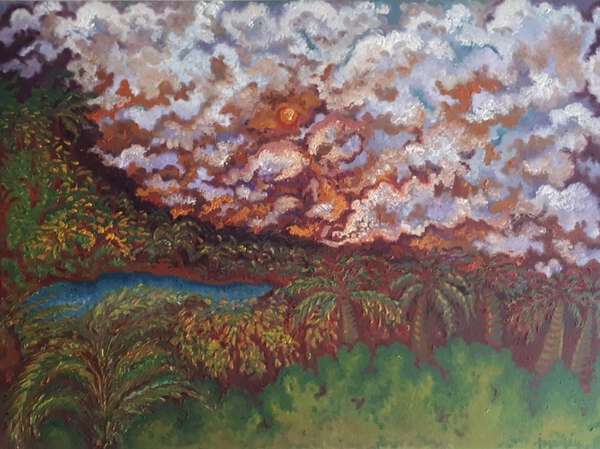 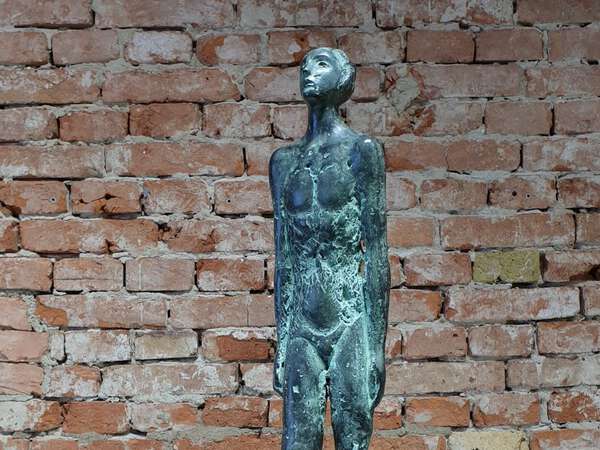 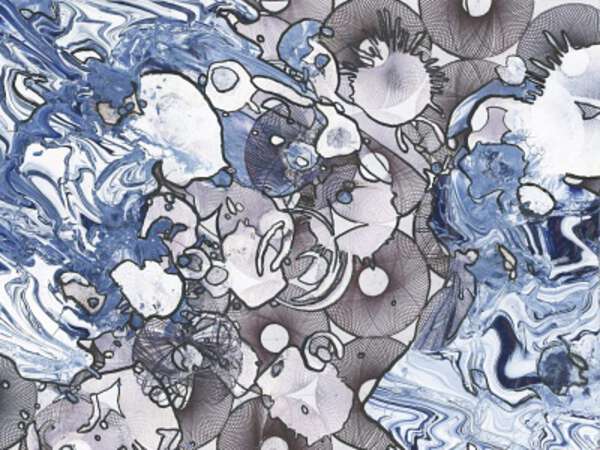 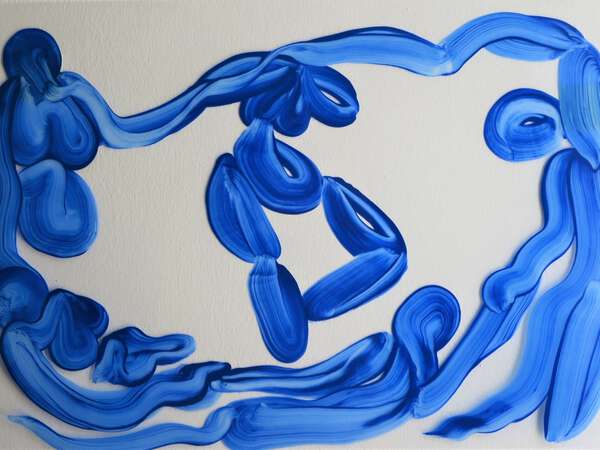 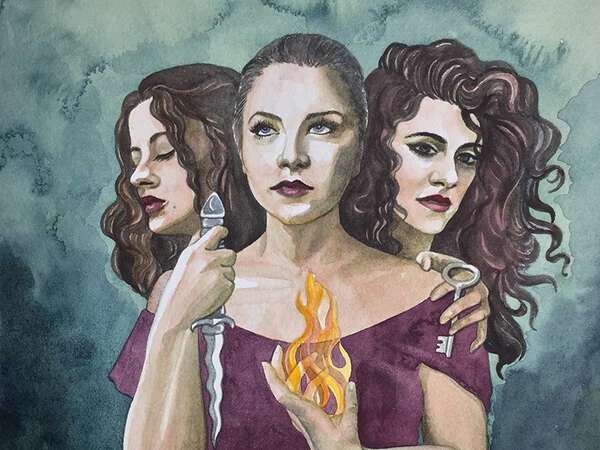 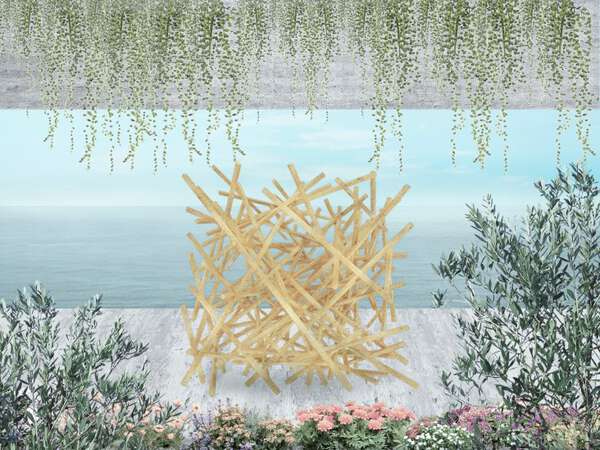 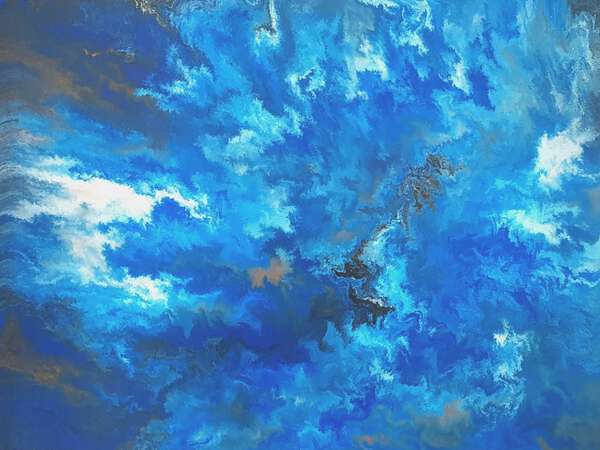 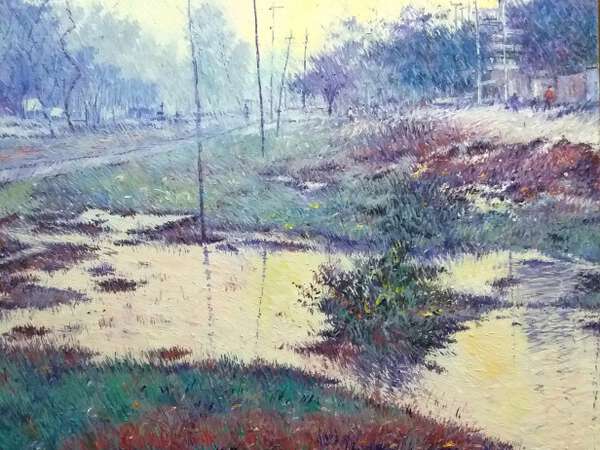 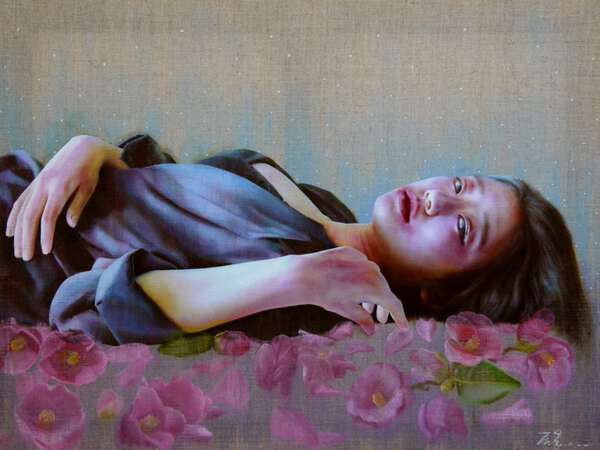