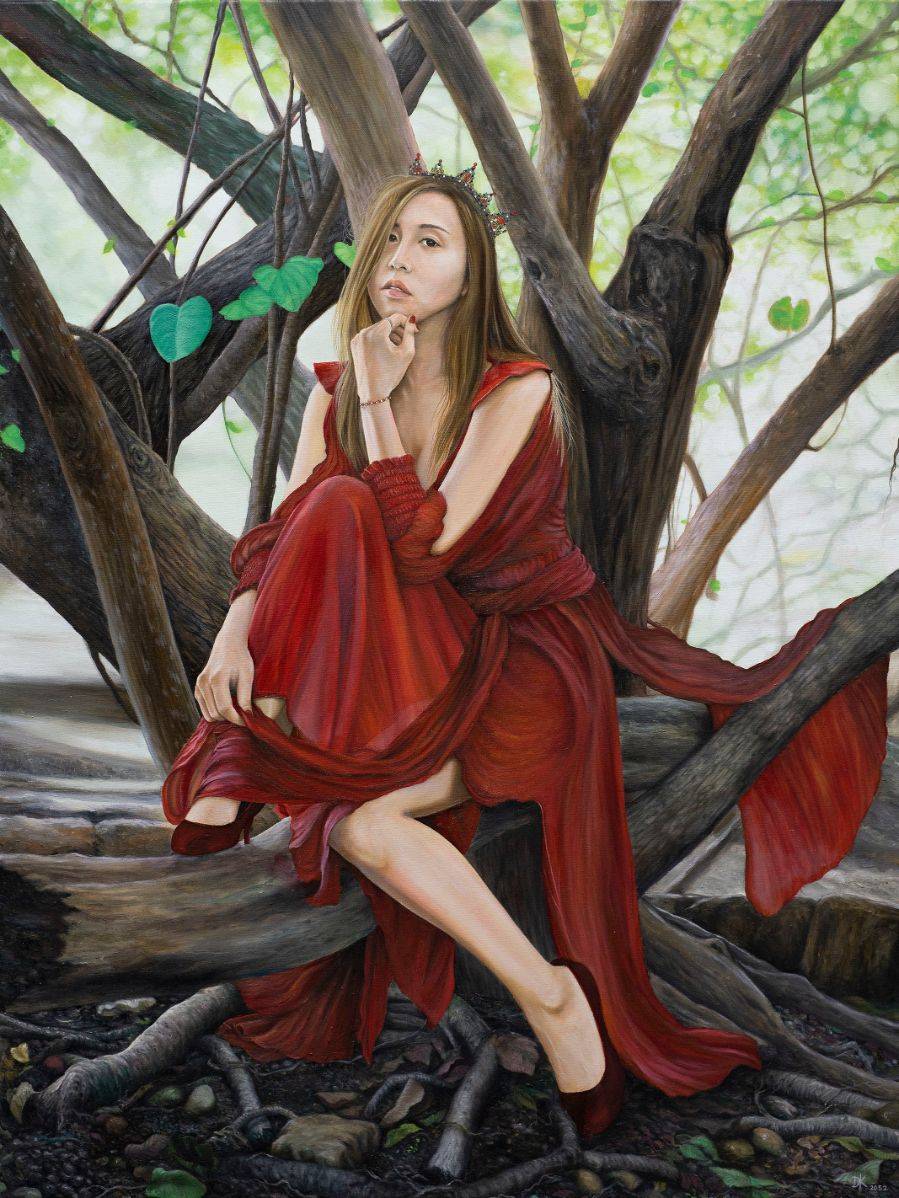 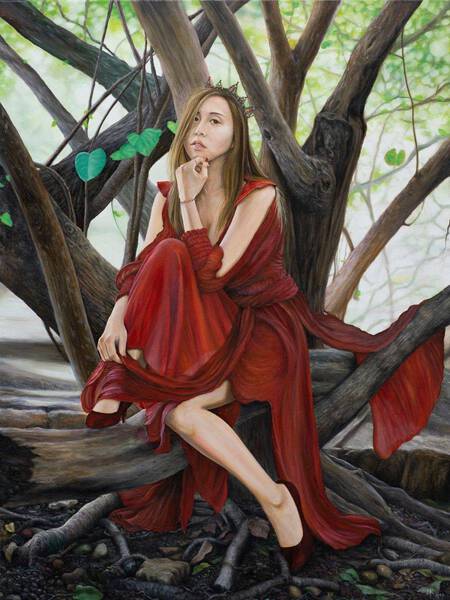 In Indian Buddhism, the lotus symbolizes females, and the lotus leaf also symbolizes female sexual reproductive organs. According to studies by Indian scholars, lotus leaves in the Sanskrit scriptures in 800 BC symbolize the uterus. The lotus later evolved into the lotus goddess (mother of the world) and cosmic lotus (the source of creation).
In Chinese Buddhism, red lotus is the test of male lust. If the monk after breaking the ring will go straight to the cold red lotus hell. 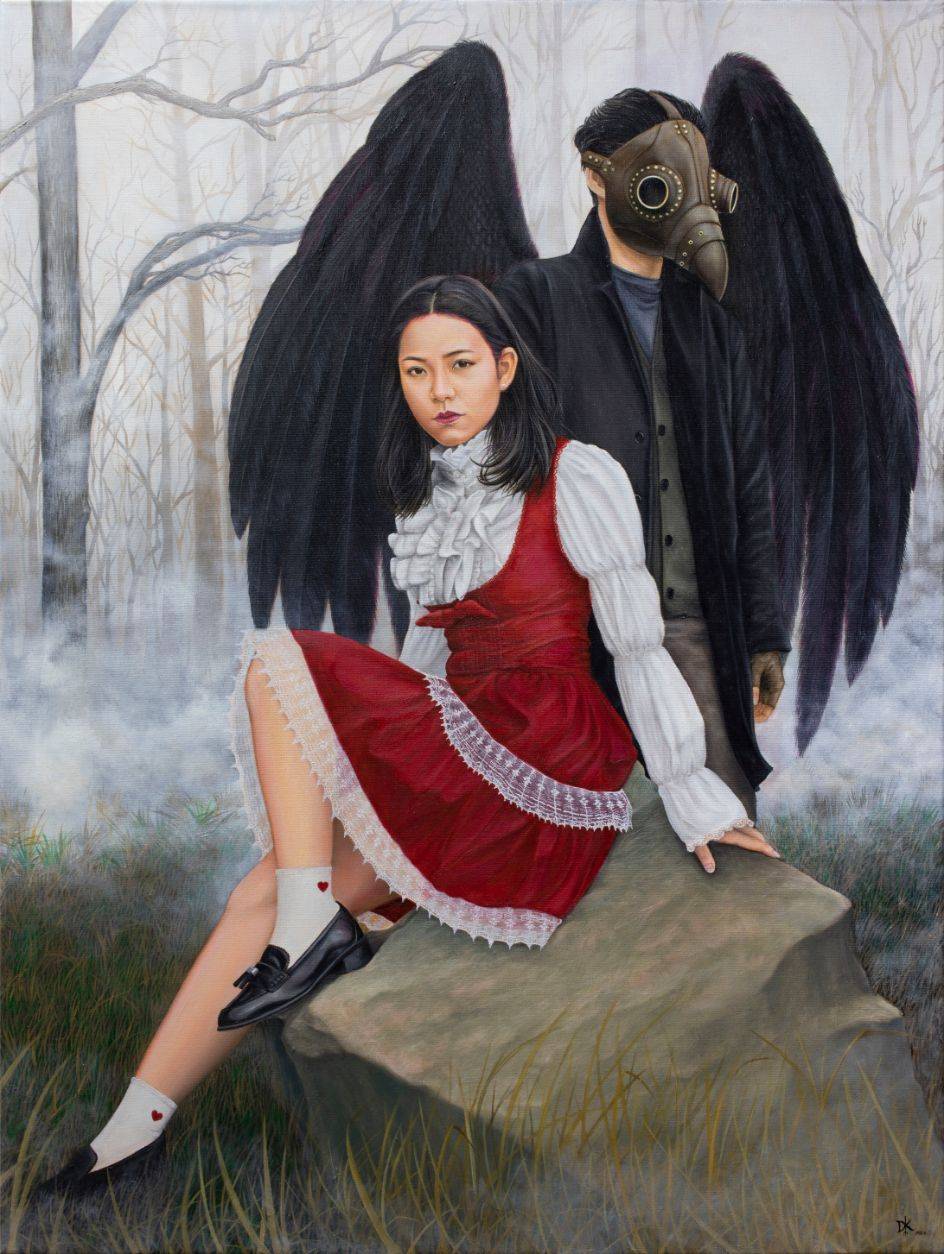 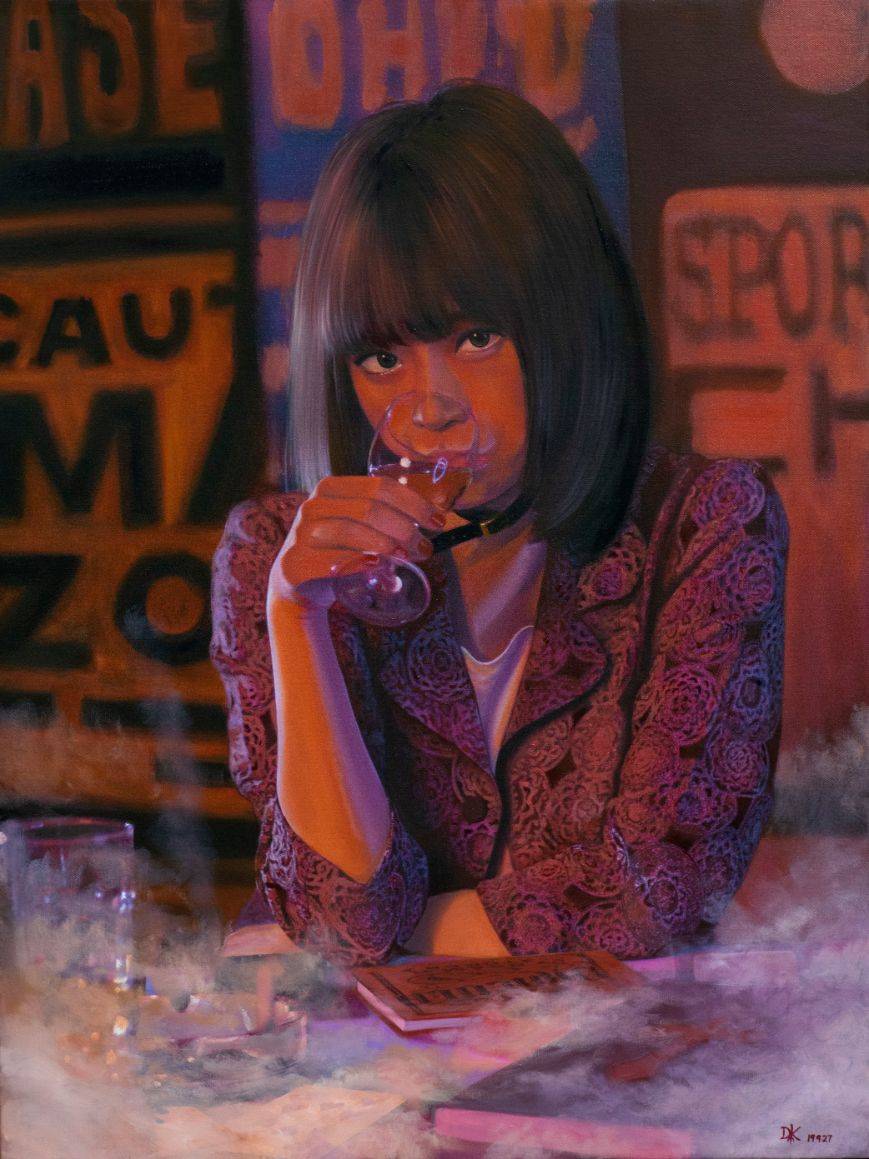 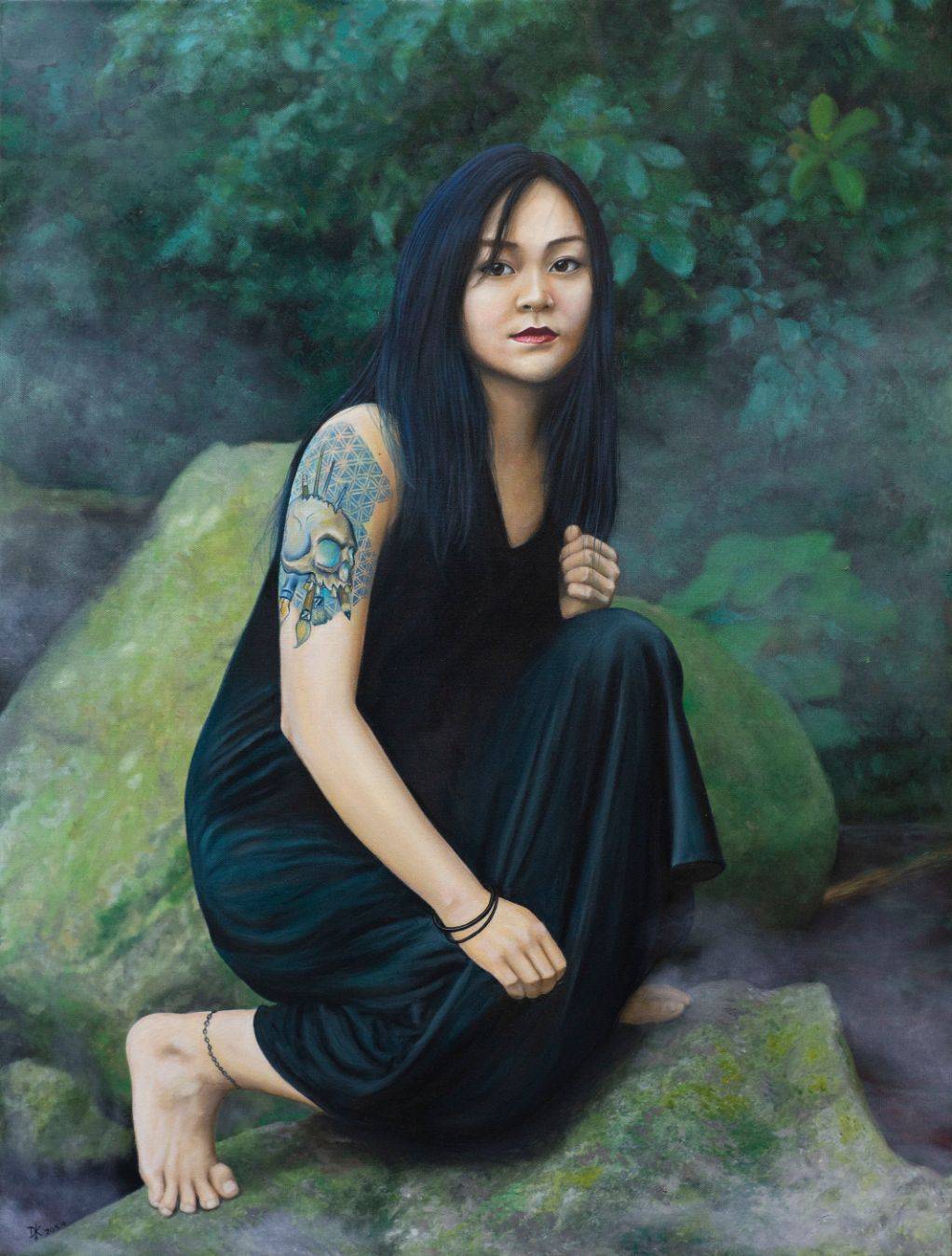 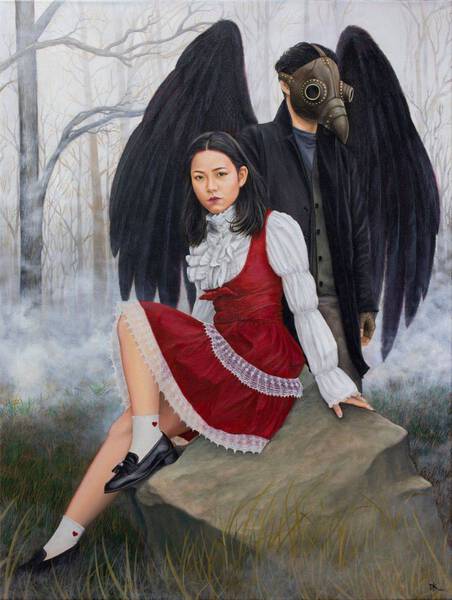 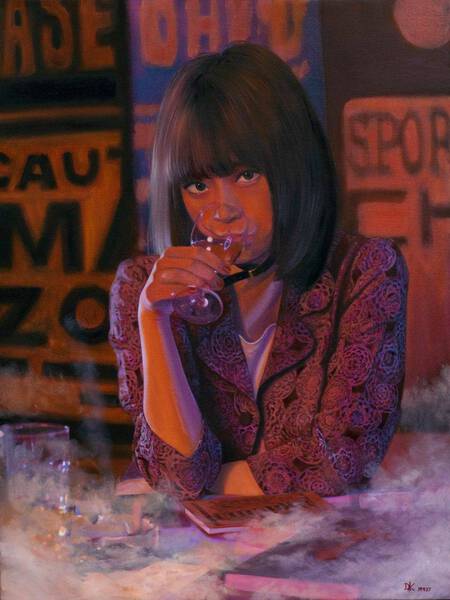 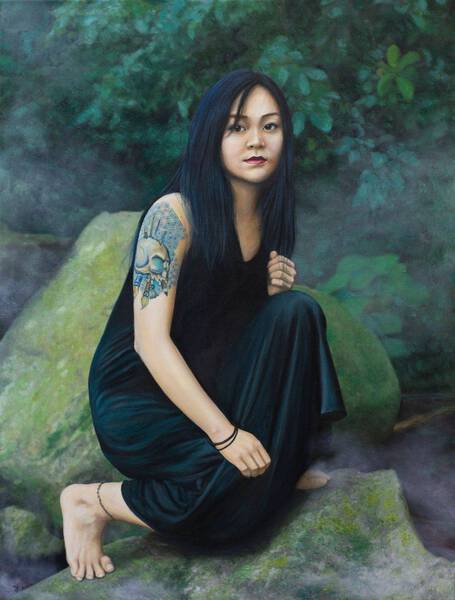