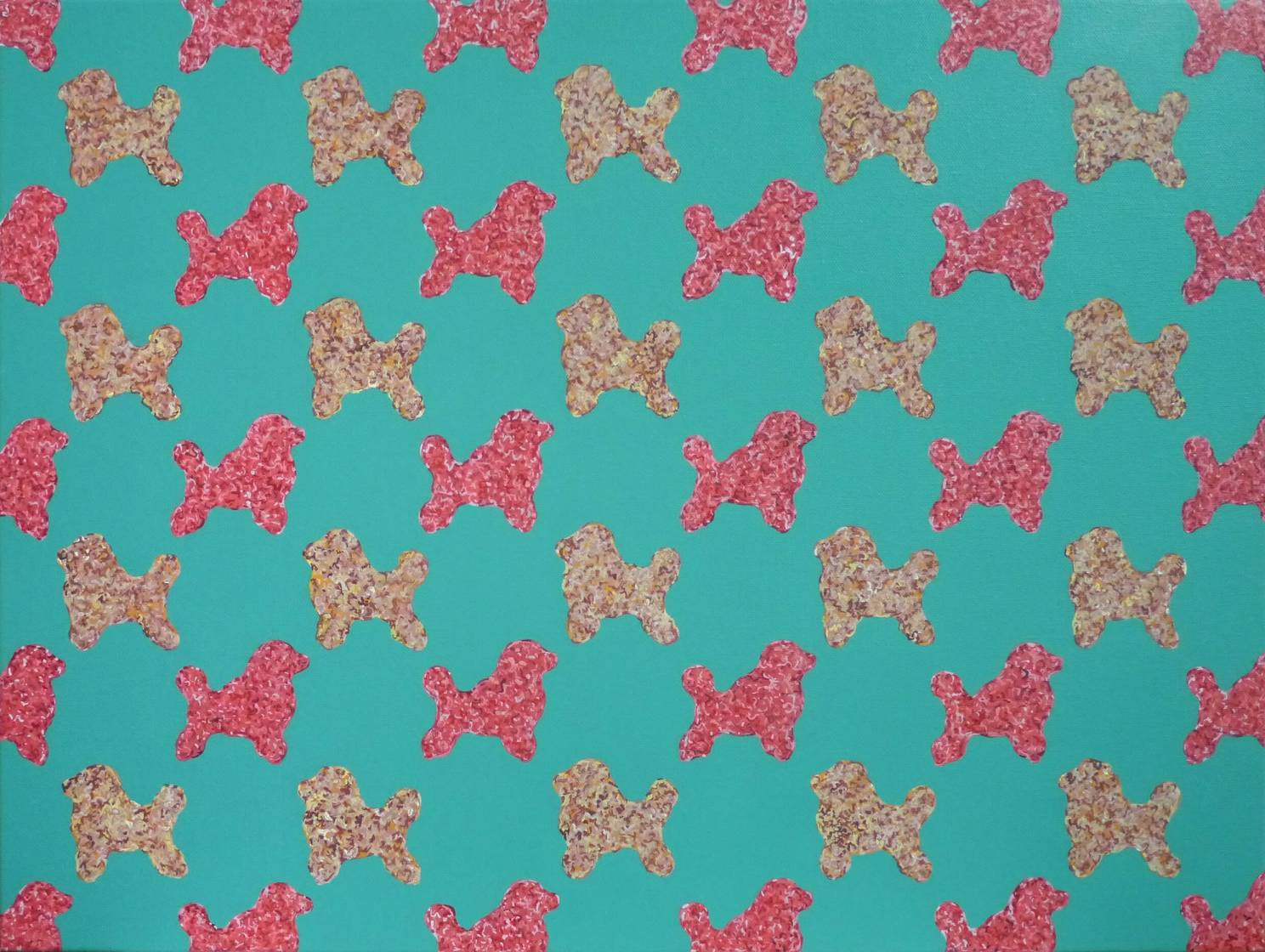 Humans have survived by eating all sorts of animals since primitive times. From lizards to mammoths, in order to survive, or perhaps in order to perform sophisticated human activities, a high-calorie diet of meat has been a necessity. In modern times, however, as is evident in the heightened ethical value systems of the general public and the activities of animal rights organizations, the eating of certain animals, such as whales and dogs, has come to be criticized by some as being barbaric. That trend continues to strengthen and shows absolutely no signs of slowing down.
This series seeks to ask the question of what is "barbaric" in modern times. It takes cookie cutters shaped like animals which are considered taboo for humans to eat and uses them to cut out ground meat. In doing so, the shape clearly points to a certain animal, but the meat itself is a mystery. When presented with such an item, what will people use as their standard to judge it as barbaric and feel anger or civilized and feel a sense of relief? 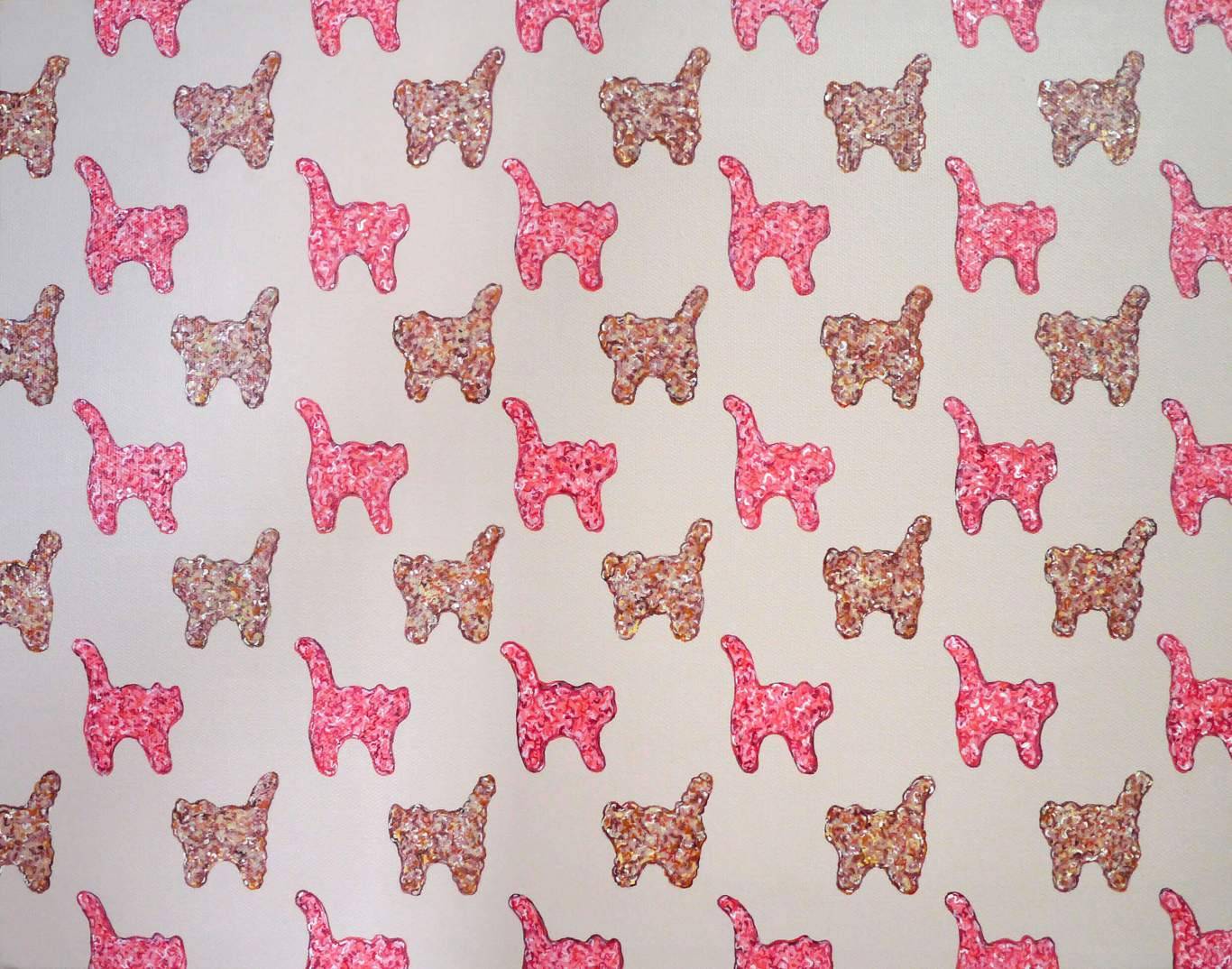 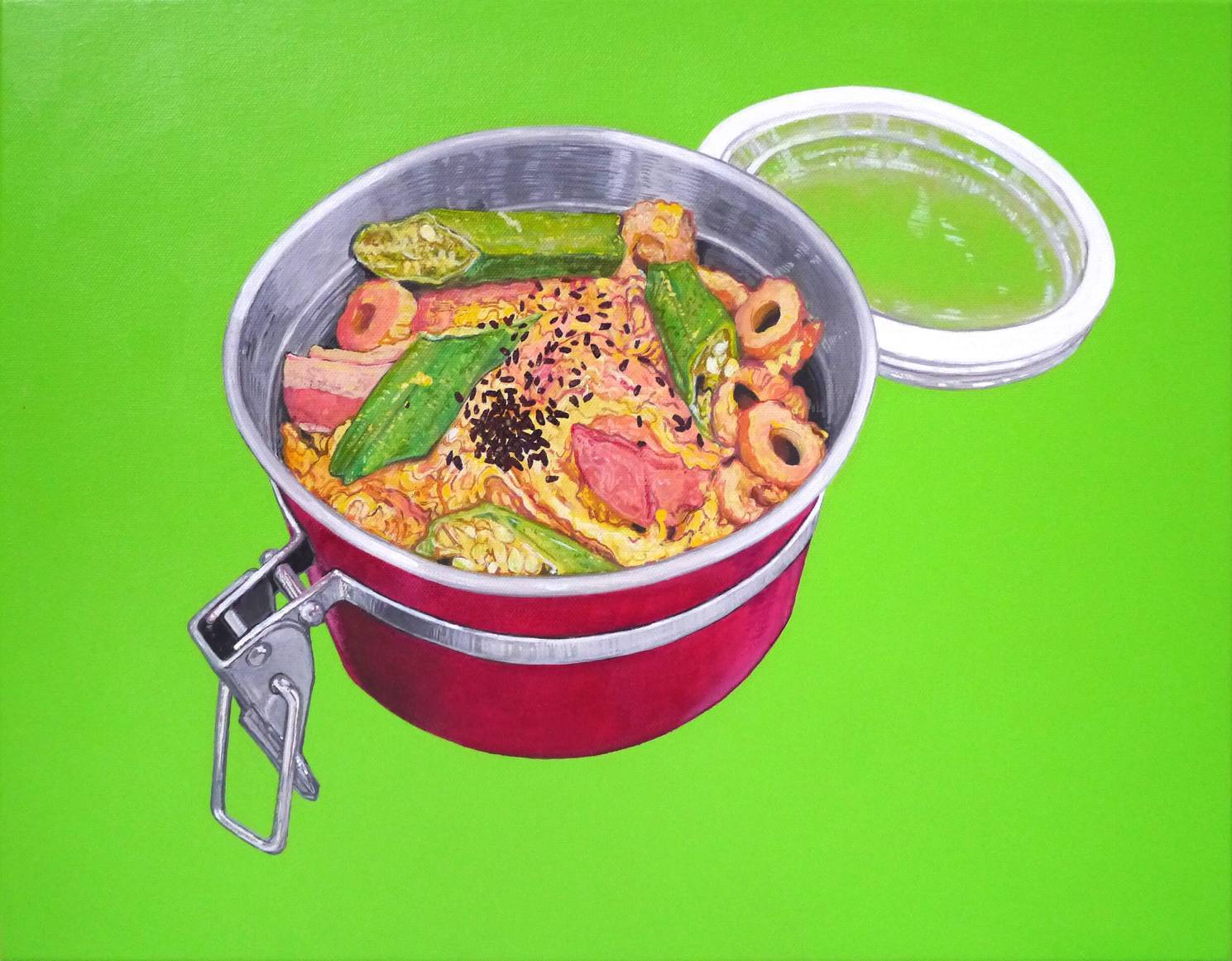 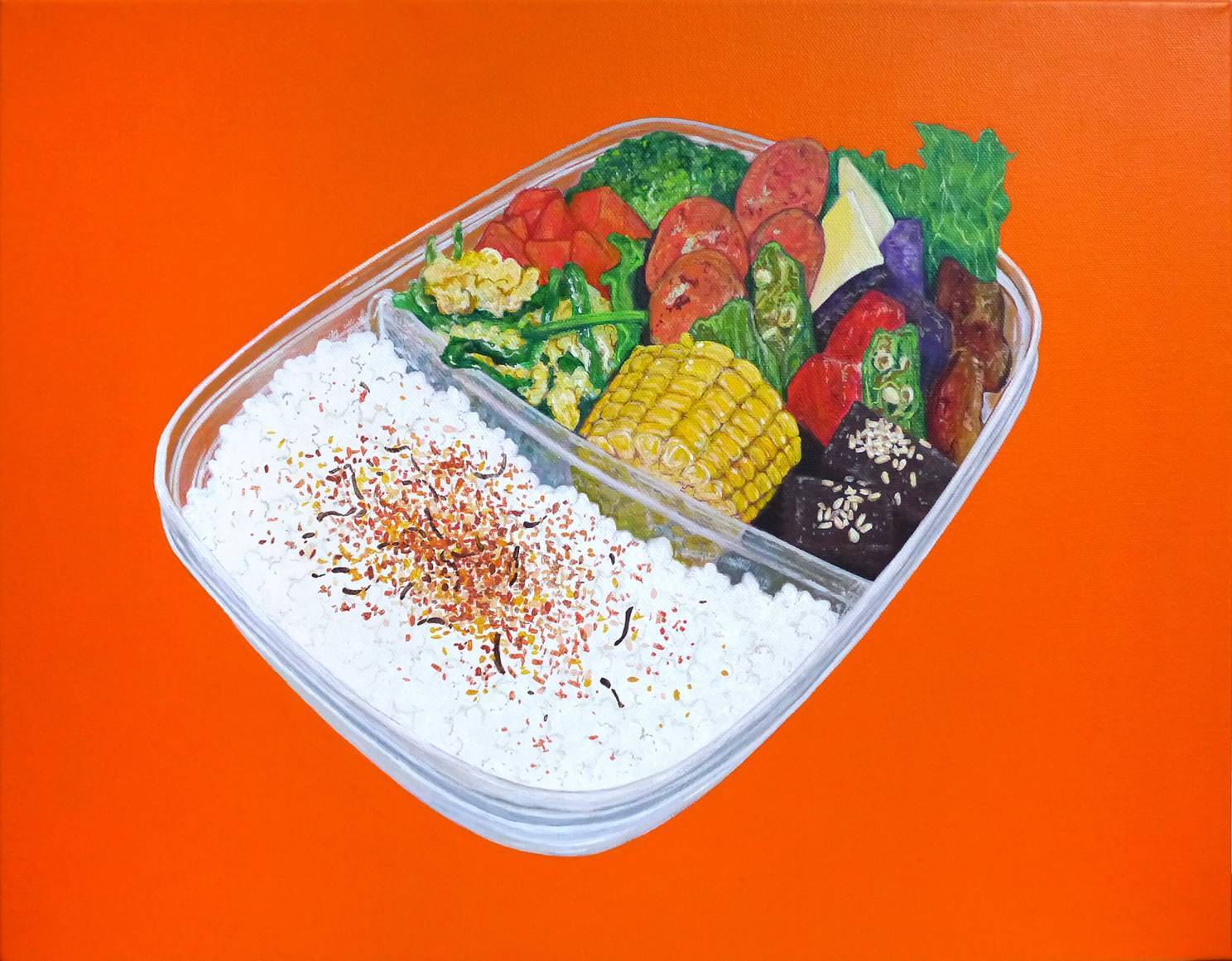 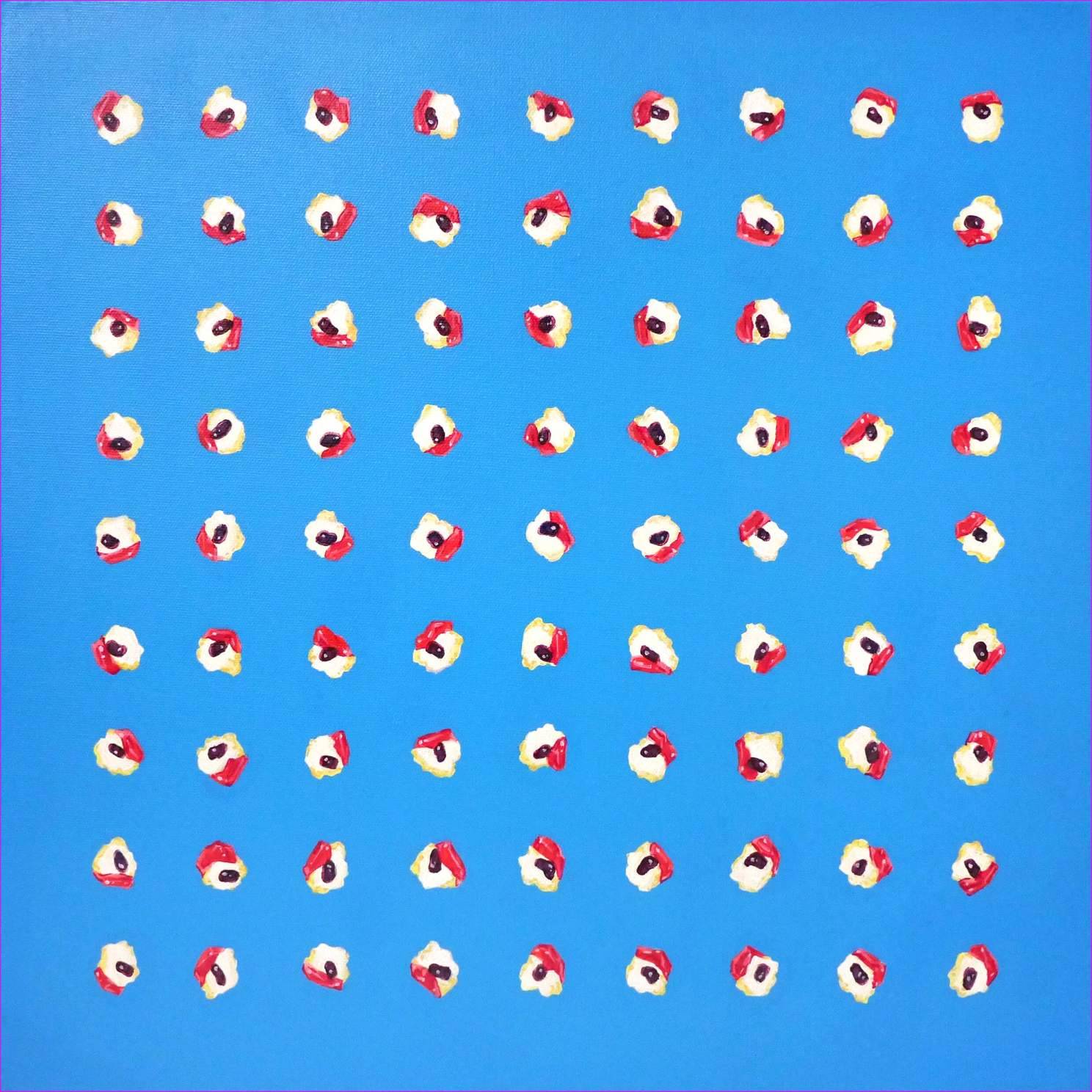 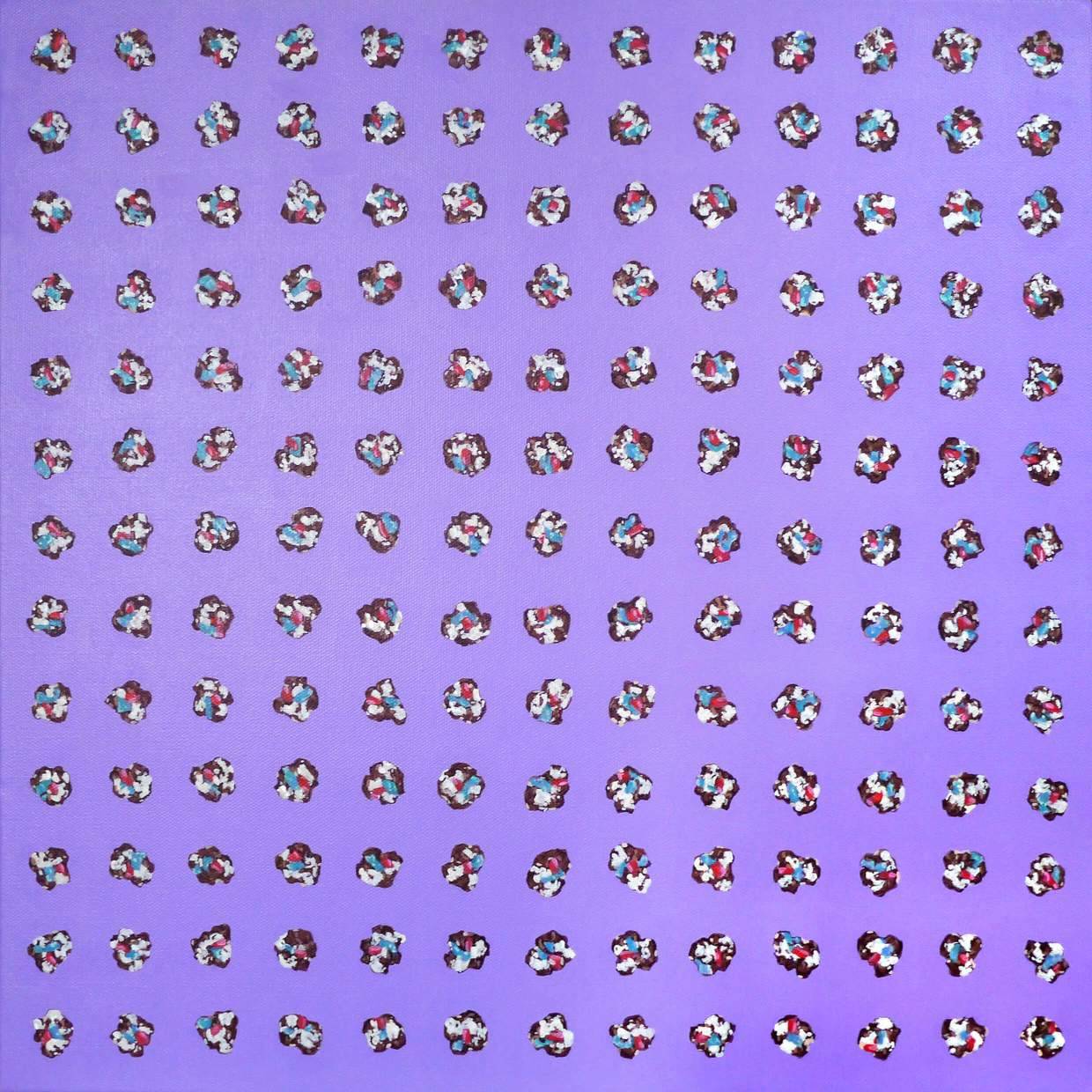