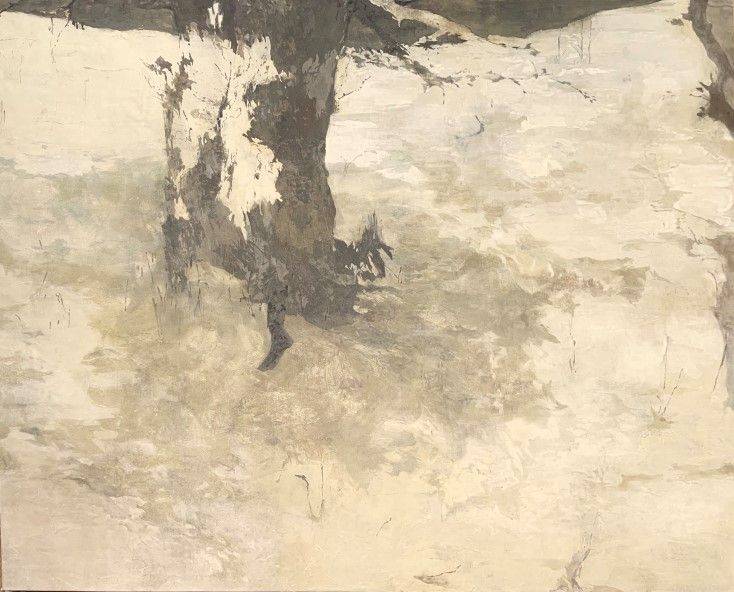 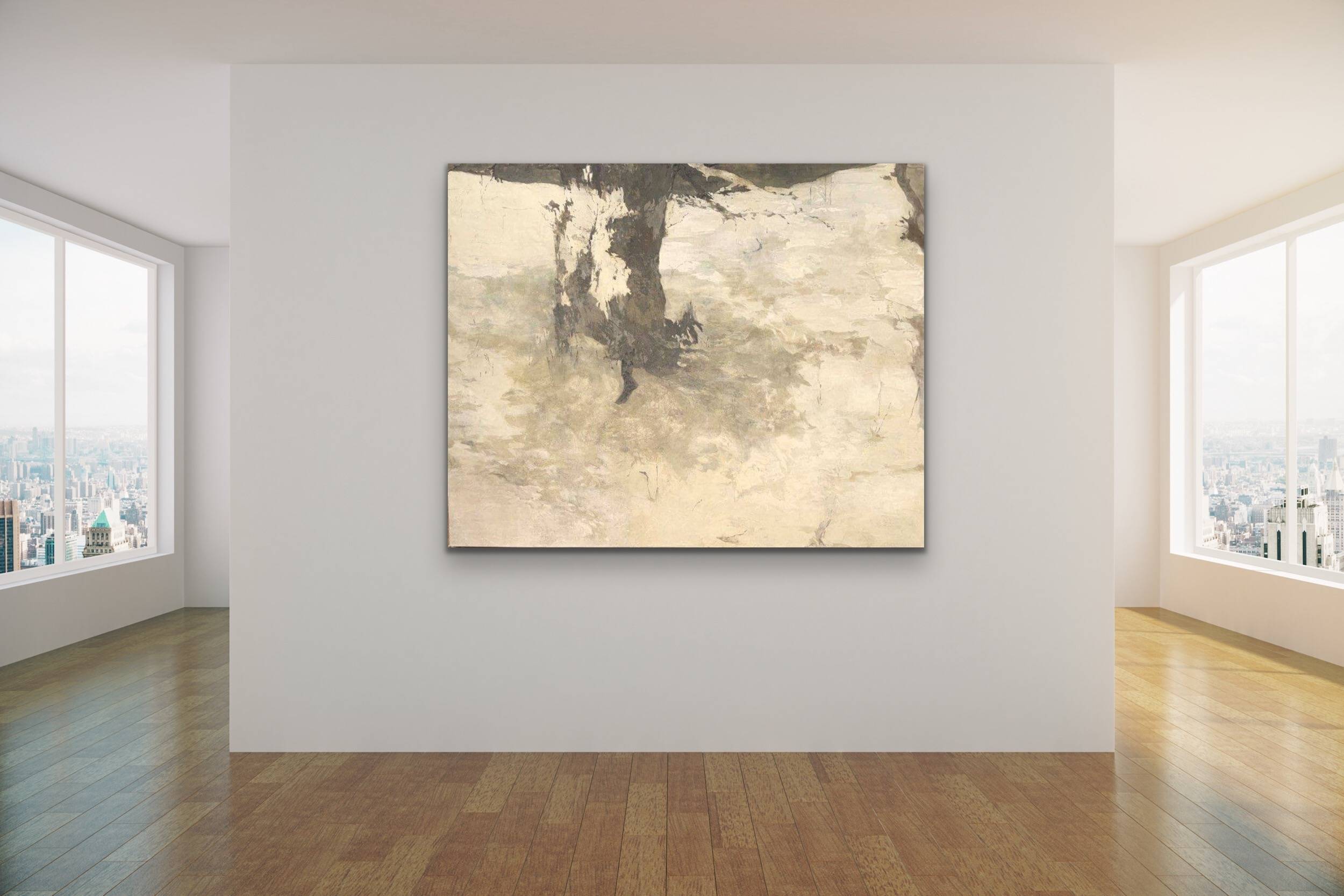 A work inspired by the scenery of the snowy mountains.

Naoki Oshima creates his work under the theme of 'water' and 'fusion'. He considers 'flow' as an important factor and he uses mineral pigments which is used in Japanese paintings to express the movements and flows caused by physical phenomena such as water flow, airflow, and osmotic pressure. Also, he often determine the theme and expression based on the “feelings that make deterioration and weathering attractive” by the “flow” of time.
Water has an aspect as a medium for all kinds of substances, and he is trying to express it using motifs and the water inside them. The fusion and sharing of the body and memory between yourself and the other is expressed by drawing the outlines and boundaries of objects unclear. 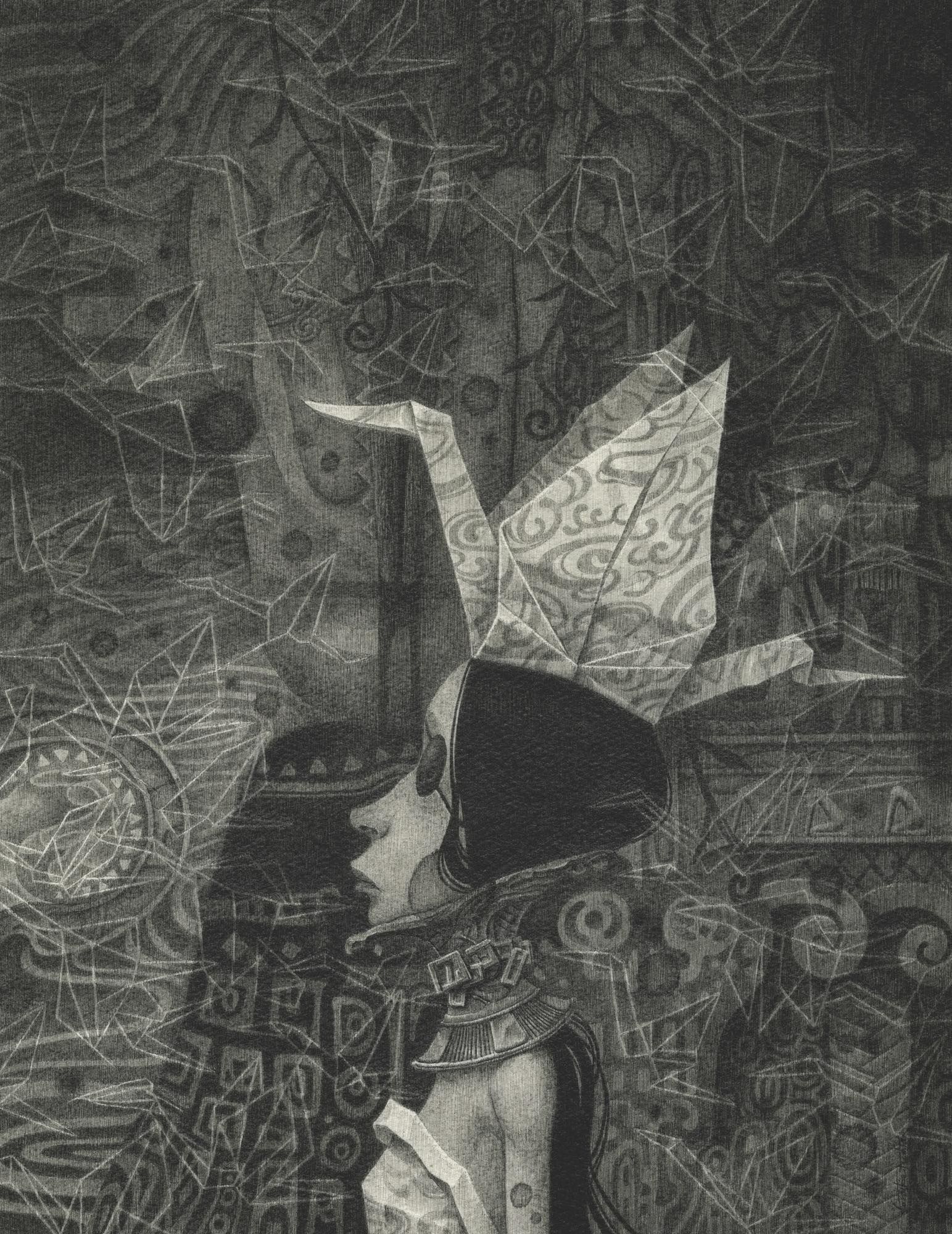 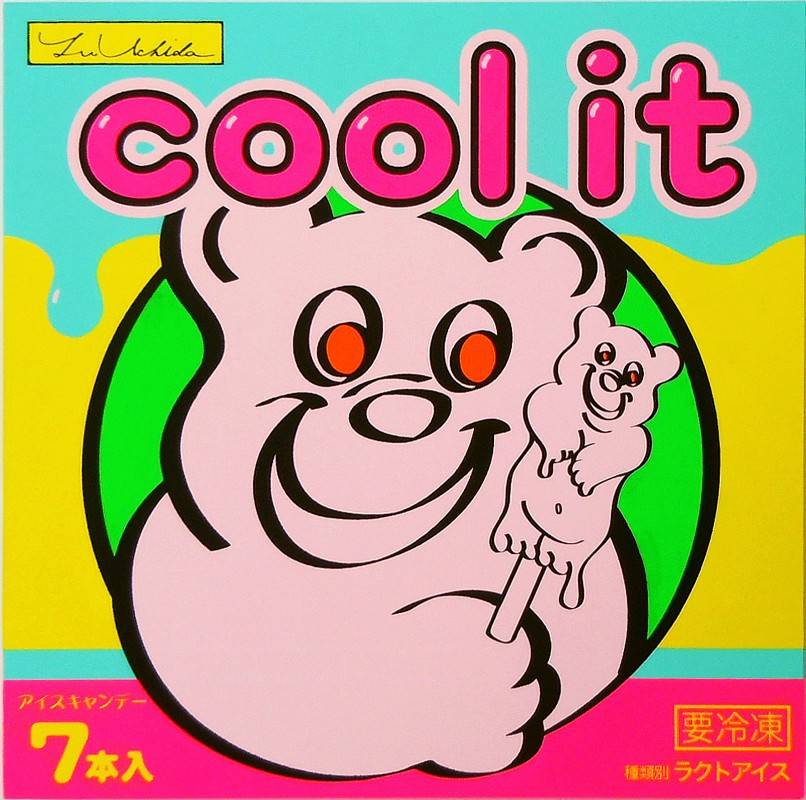 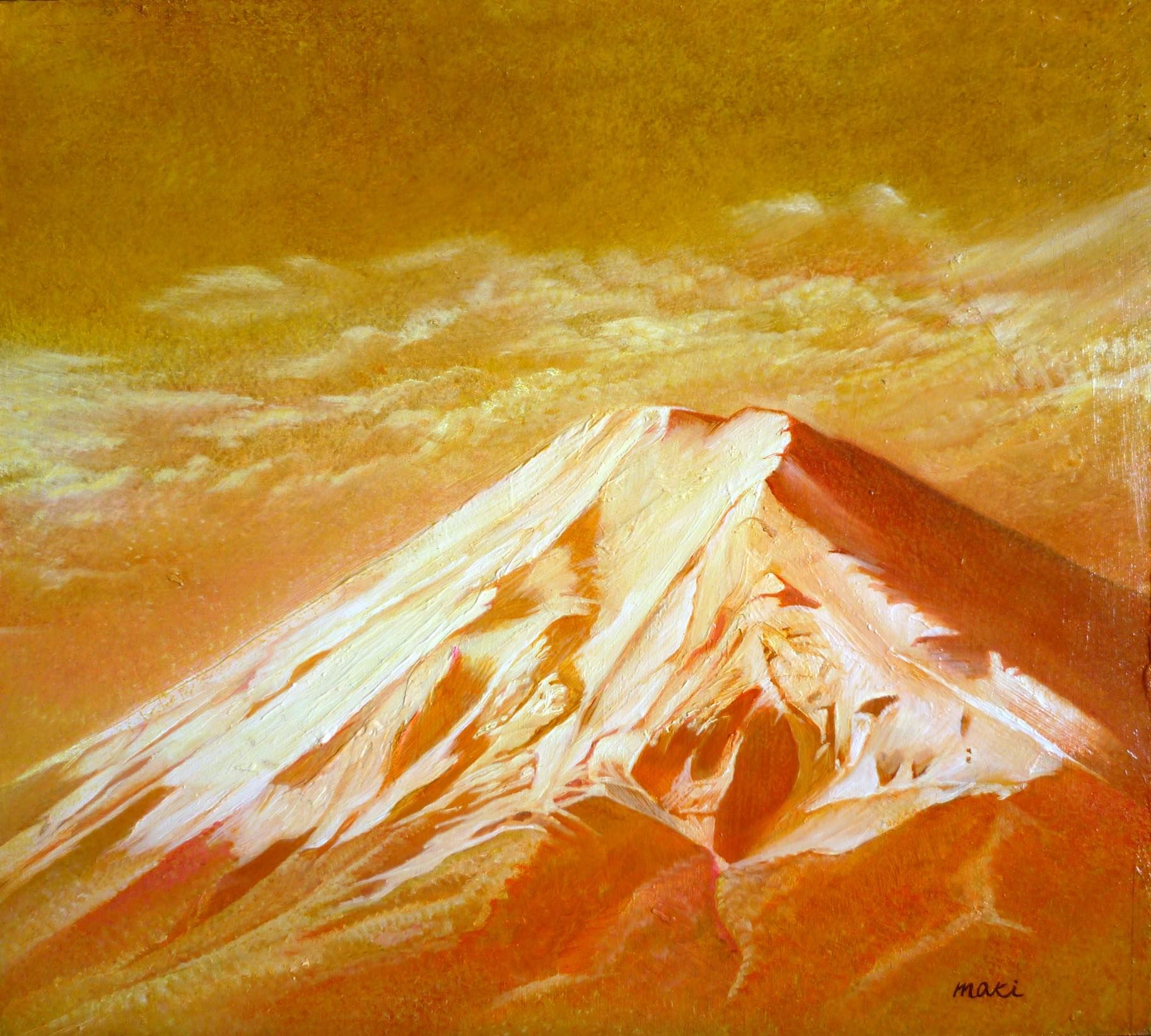 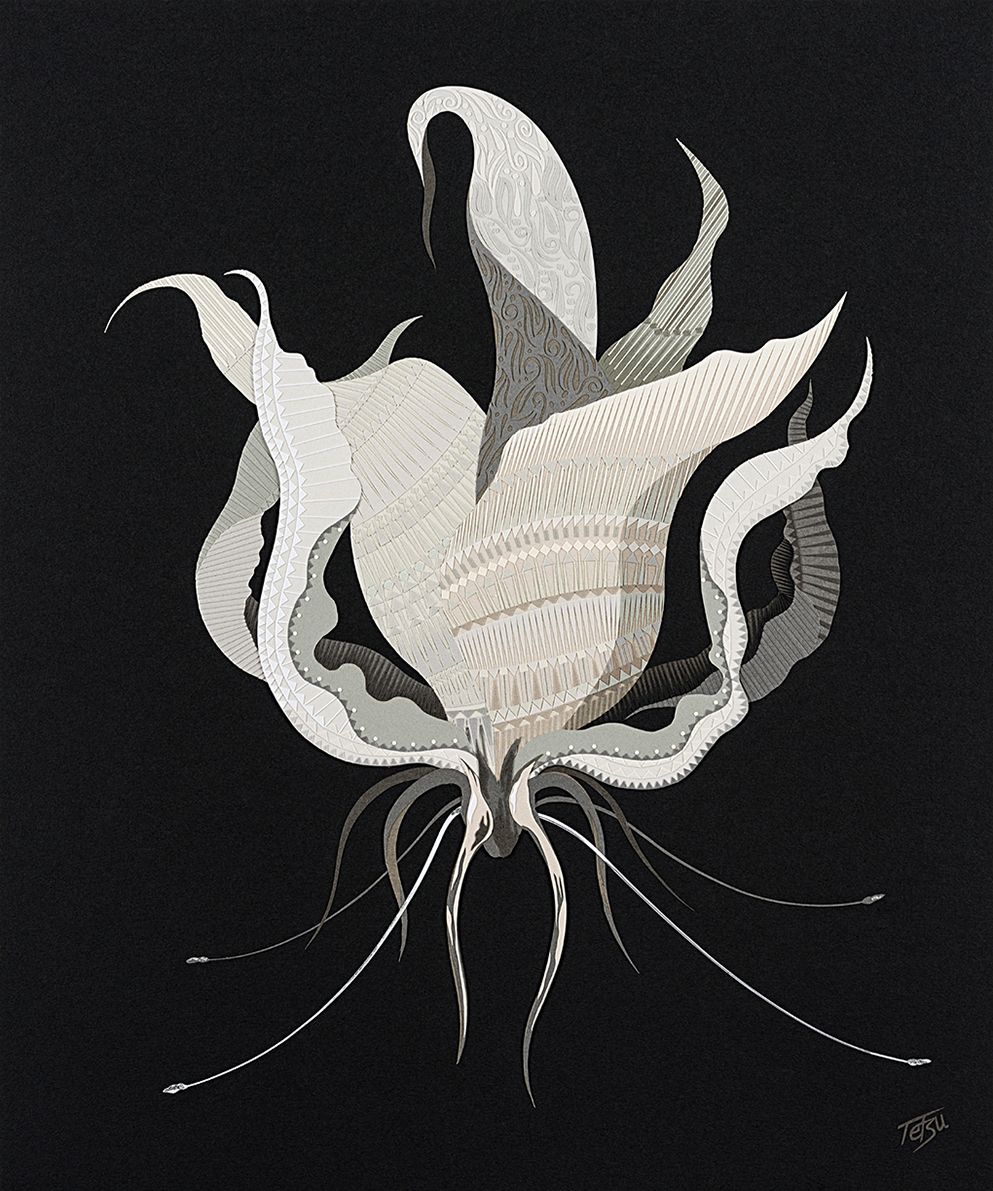 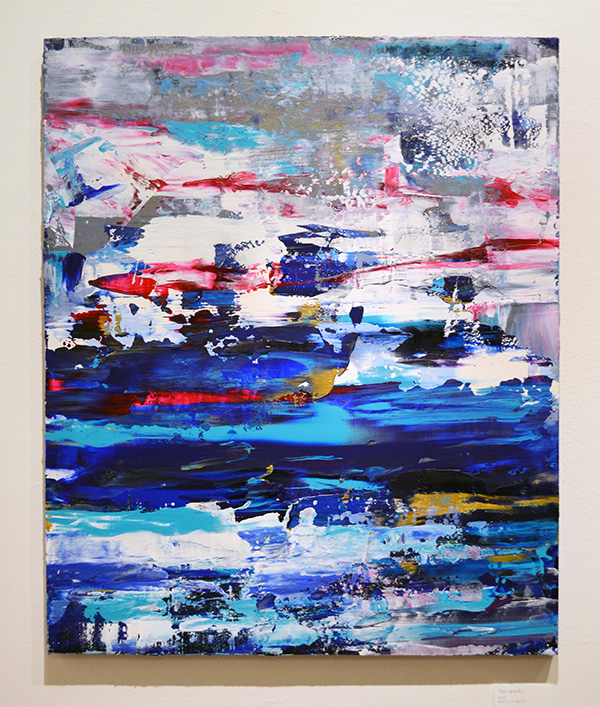 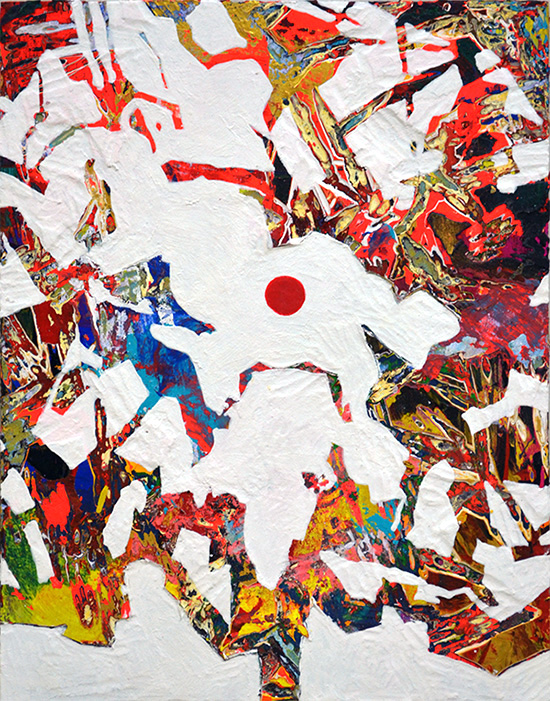 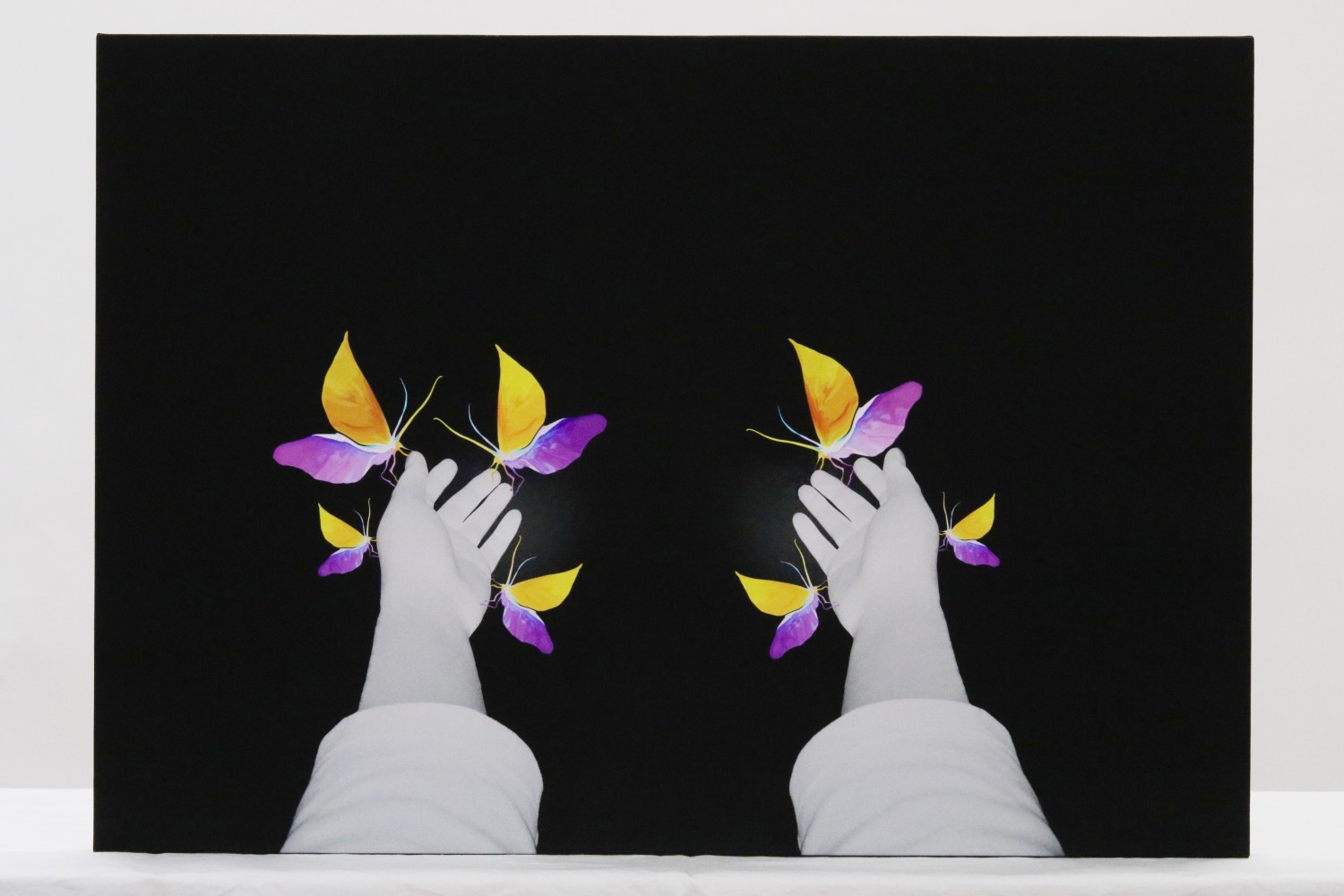 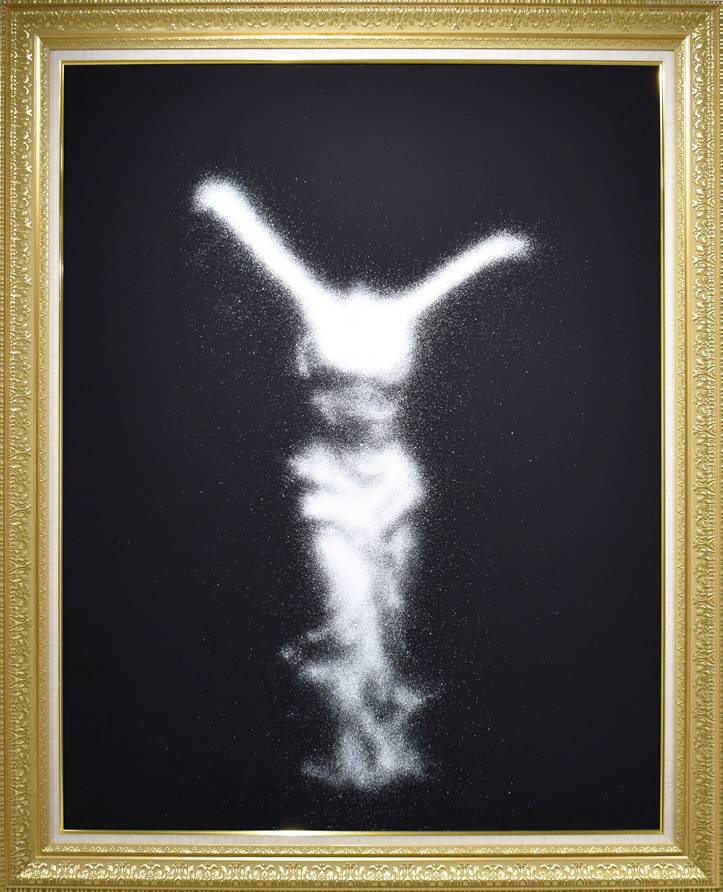 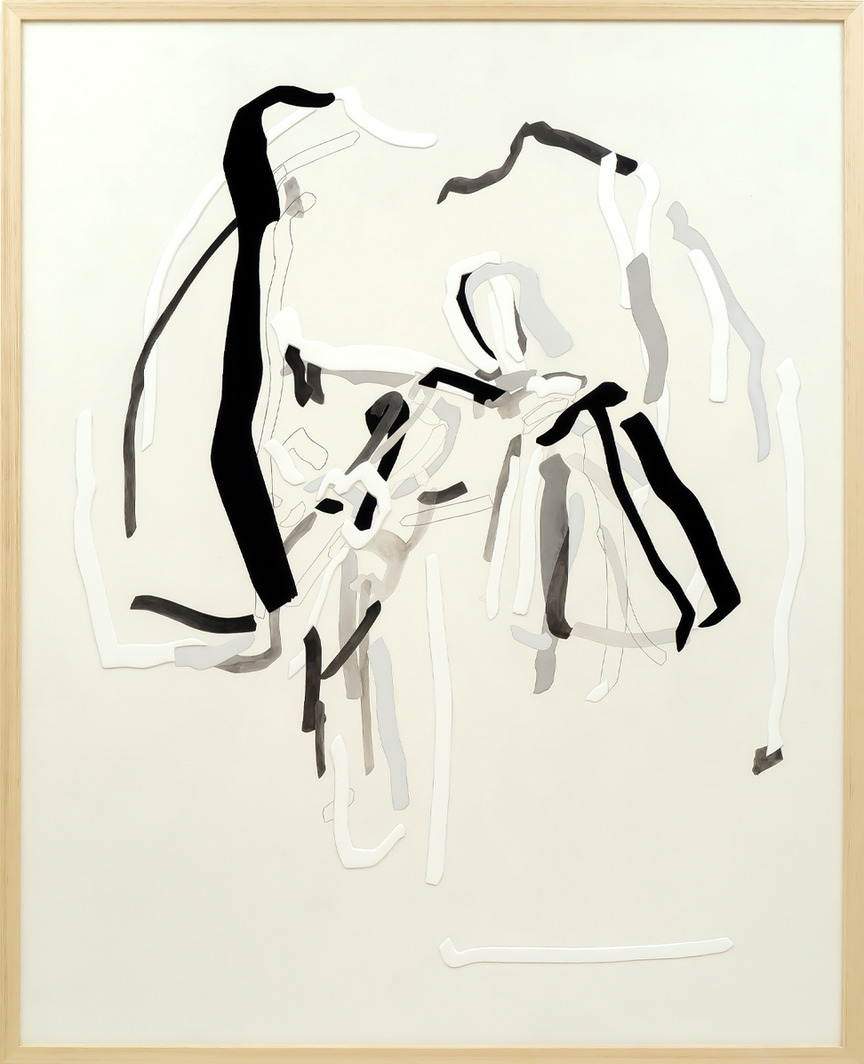 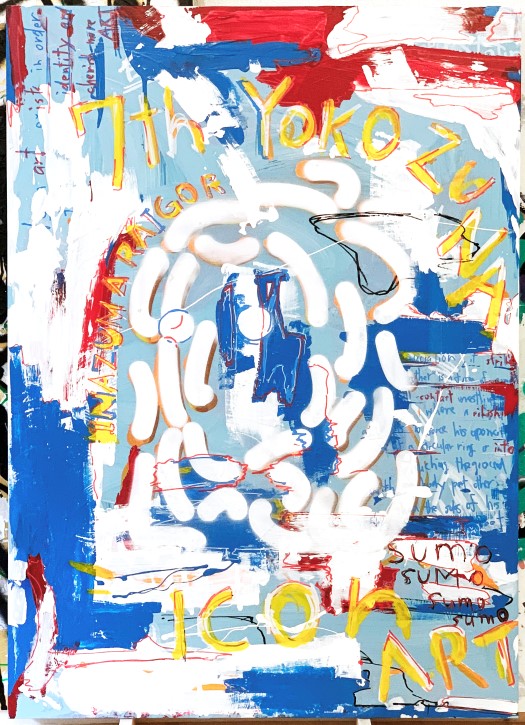 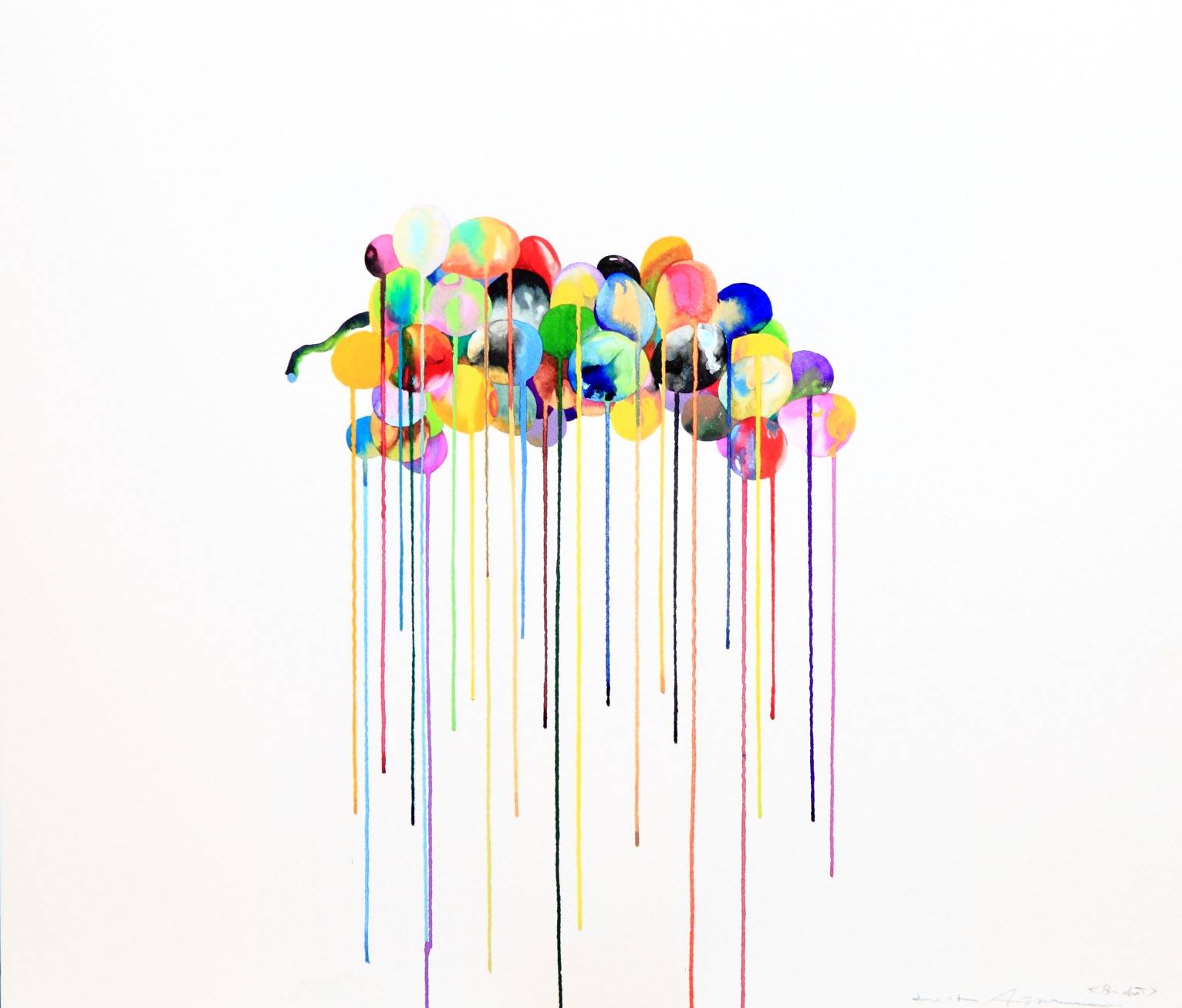 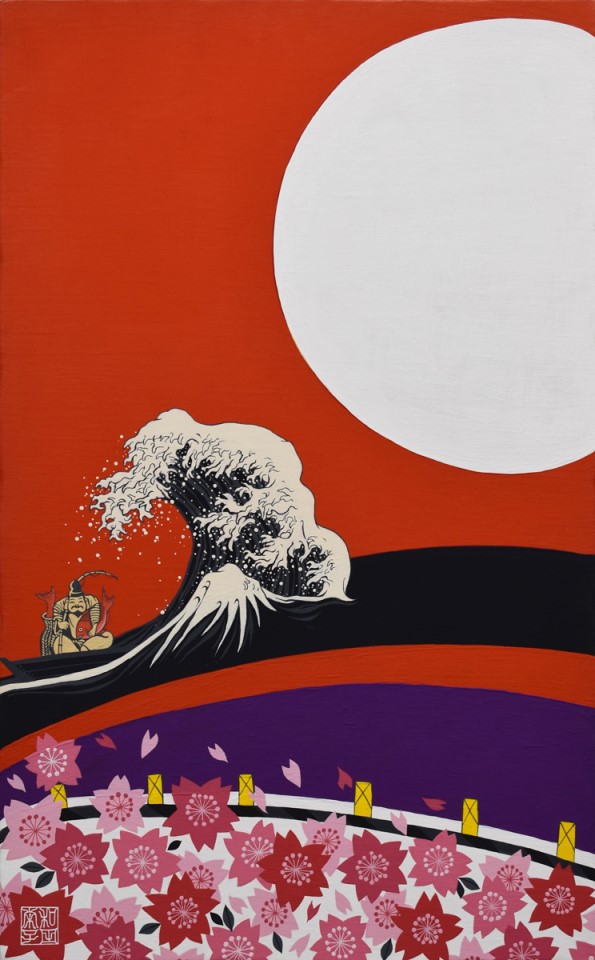