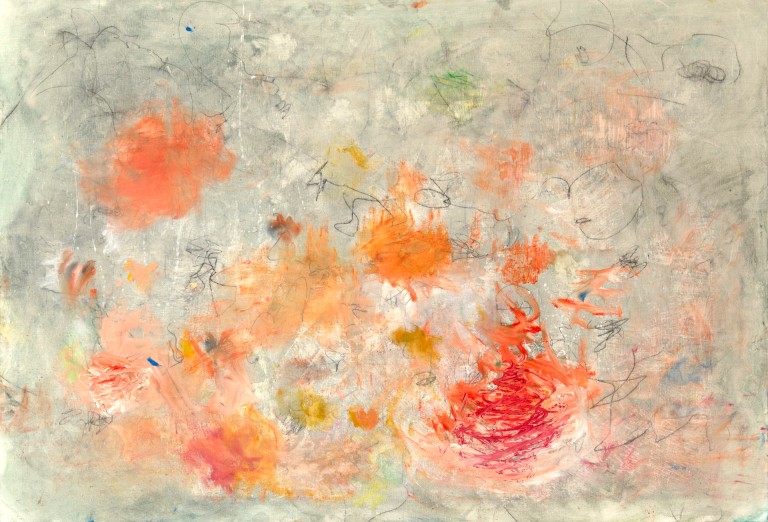 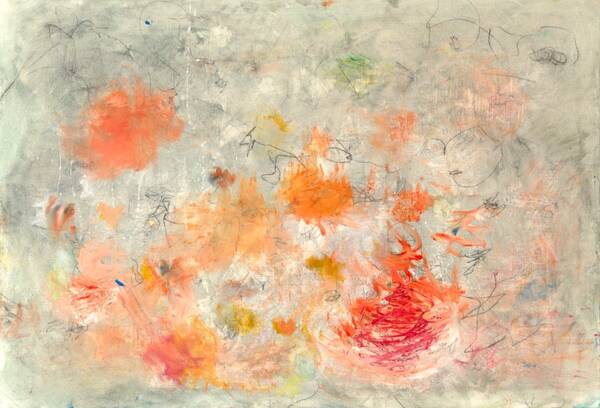 Oil painting on canvas expressing the illusion / developement. In Japanese, the word 'GENZO' has 2 meanings.
First one is illusion, which is an idea, belief, and shape that that doesn't exist but looks like it does.
Second one is developement, which is the chemical which photographic film or paper is treated after photographic exposure to produce a negative or positive image.

This work contains both two meanings of the word 'GENZO'.
This is a painting using oil paint and it was created in the process of making a photographic work. The mixture of Toshihiro Yashiro's feeling of mind, memory, and subconscious that can't shoot with a camera was settled down slowly on canvas. 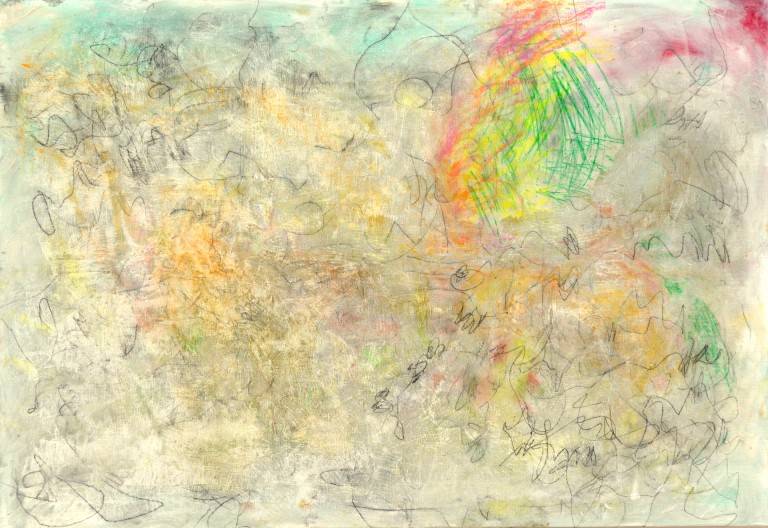 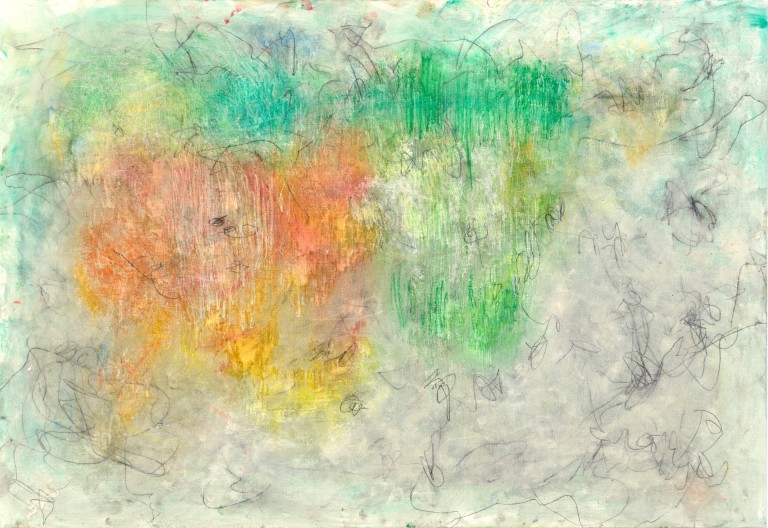 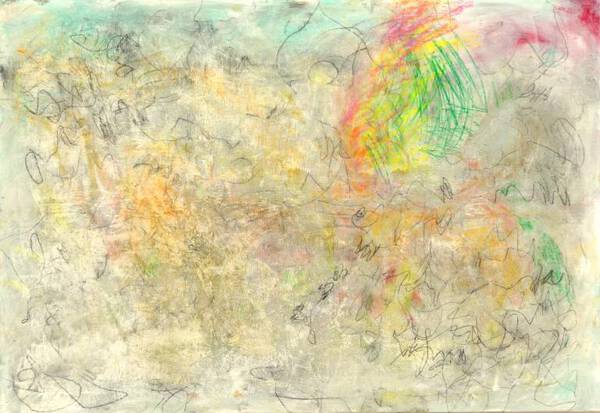 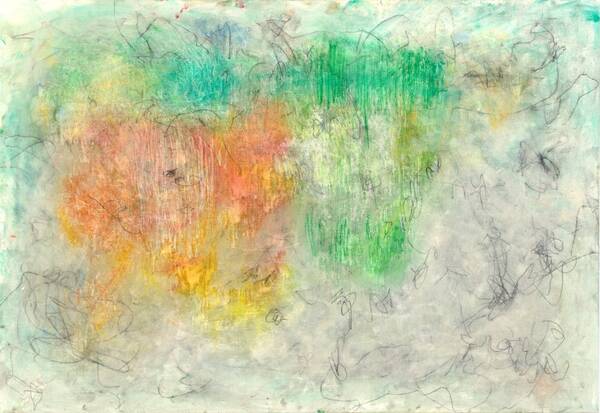