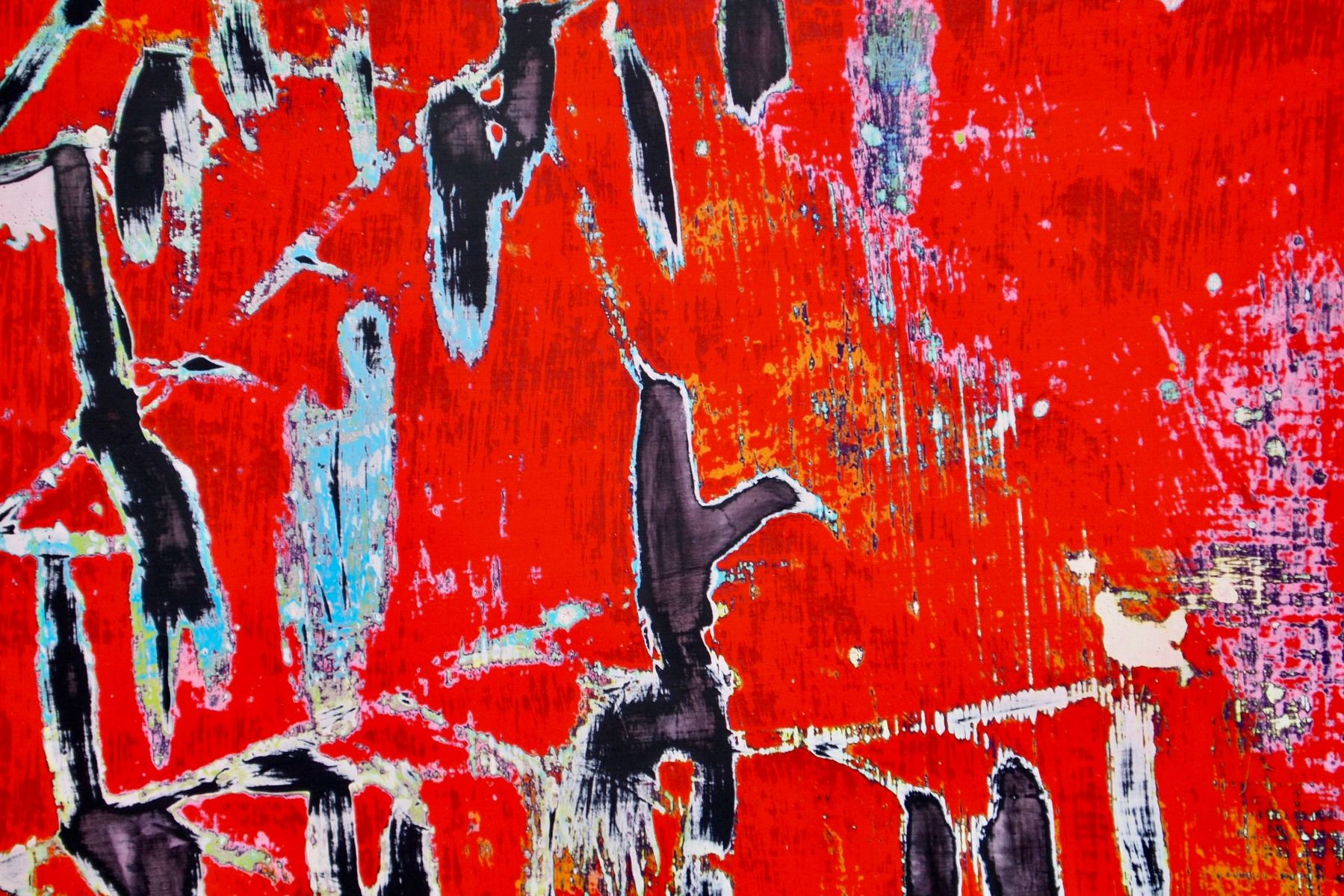 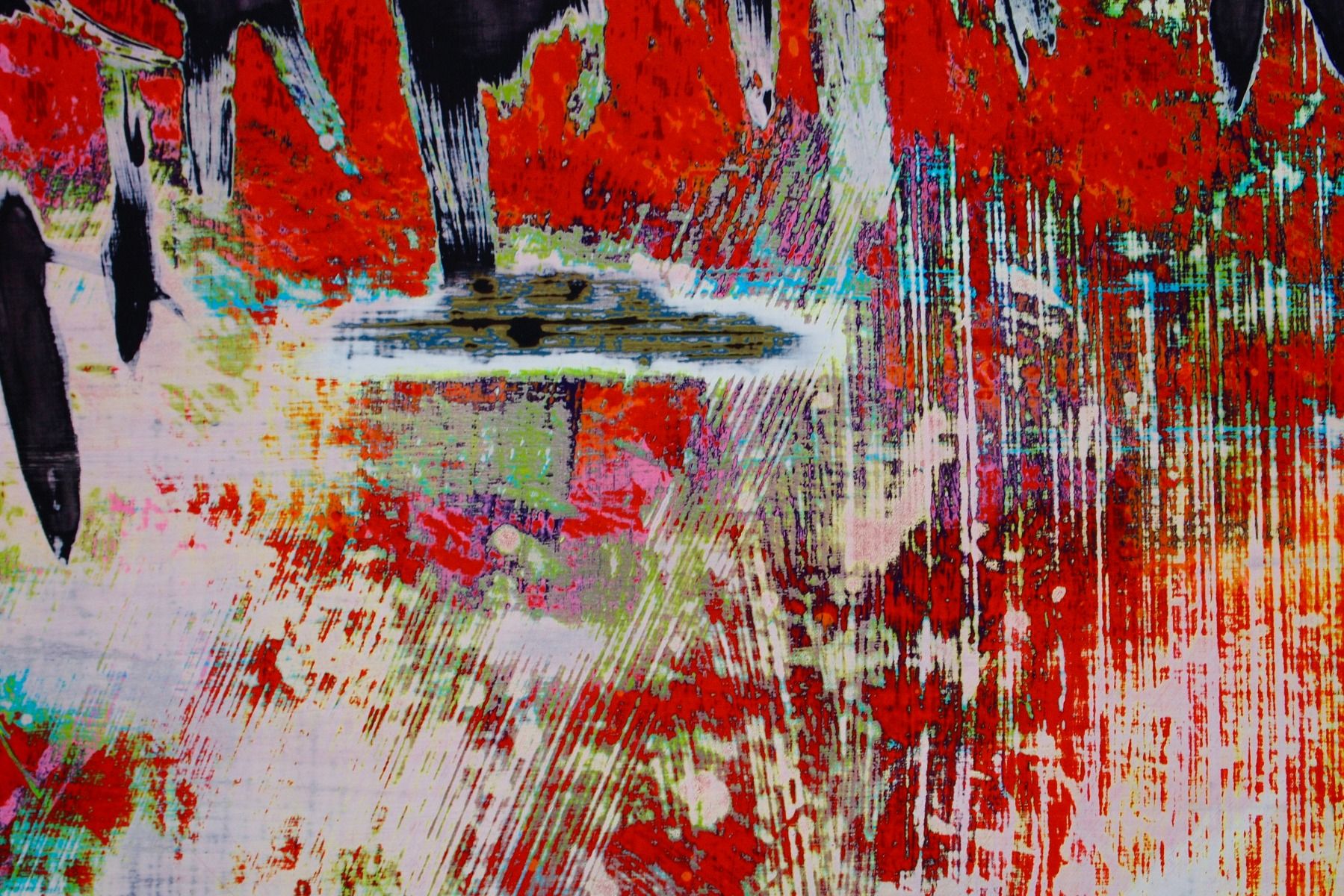 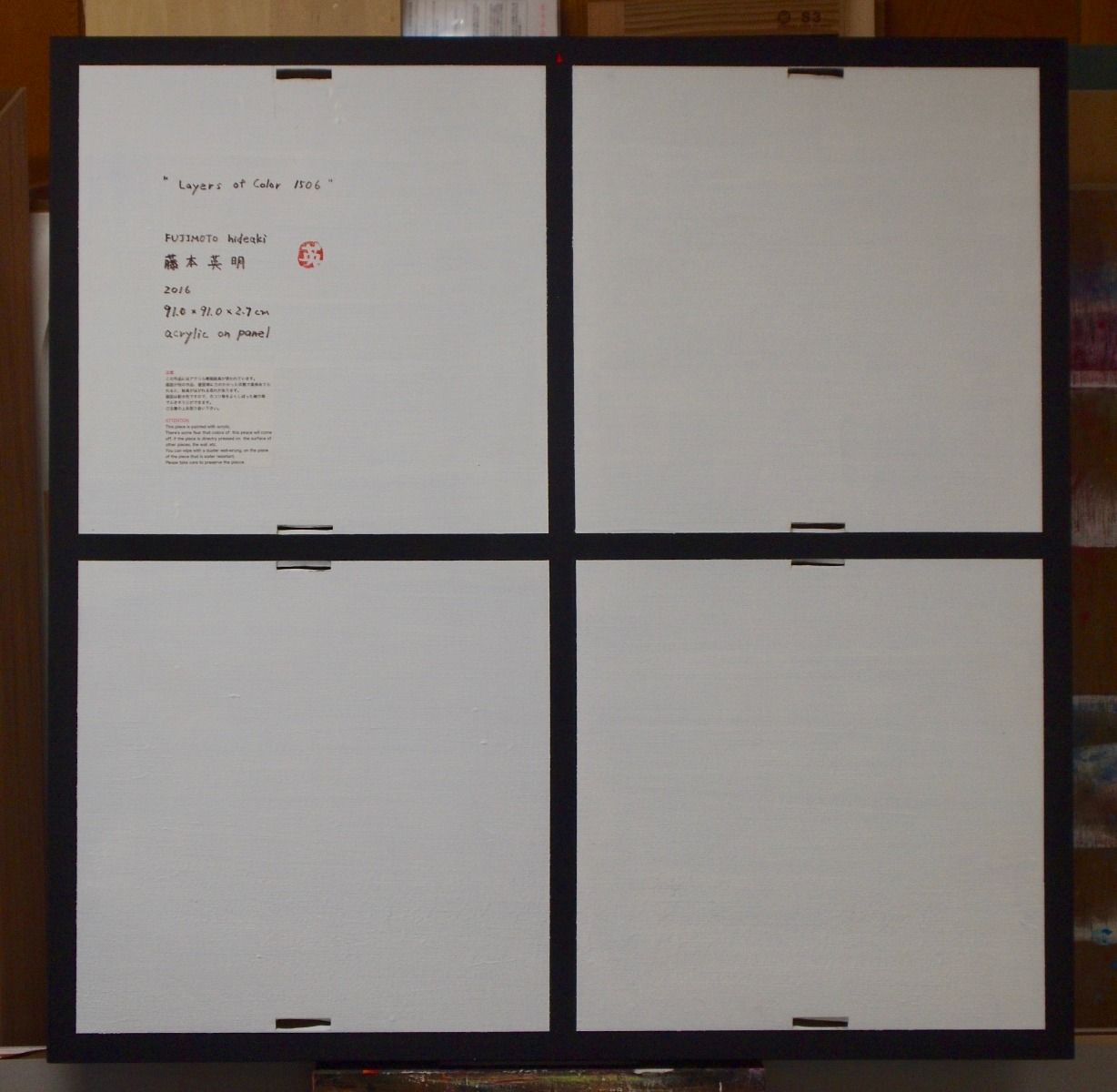 The sixth painting of FUJIMOTO's series of "Layers of Color" which started in 2015. One of the feature of this series is that its like freeing from the structure of figurative motifs with pure visual phenomena, but this work has a concrete motifs, and its like "singularity" that reflects the transitional production situation at that time.

The panel is pasted on both sides, and there is over 20 layers of acrylic paintning on this work. After layering colors, he pours water on top and use sand paper to grind the layer of colors. The number of layering and grinding process depends on if FUJIMOTO is satisfied with the finished look or not.

The process of this work started without any clear theme, message, or plan, and FUJIMOTO finished this work once but he wasn't satisfied with the finished look. After being away from this work, the idea of adding the “Silhouette of trees” came up in 2016, he began his process of layering and griding once again. He feels that this “layer of trees” is something that remained in his mind and making this a motifs has become the thrust to move on to the next step.

FUJIMOTO found a way to express his desires in 1999, and since then he have pursued the possibility of painting with the consistent technique of “griding and layering of acrylic paint”.

The process of this series begins without any clear theme, message, or plan. The each step of painting is decided after each layer of painting is done, and the finished look of this work will be decided whenever FUJIMOTO feels like its done. This is freeing from the structure of figurative motifs with pure visual phenomena. 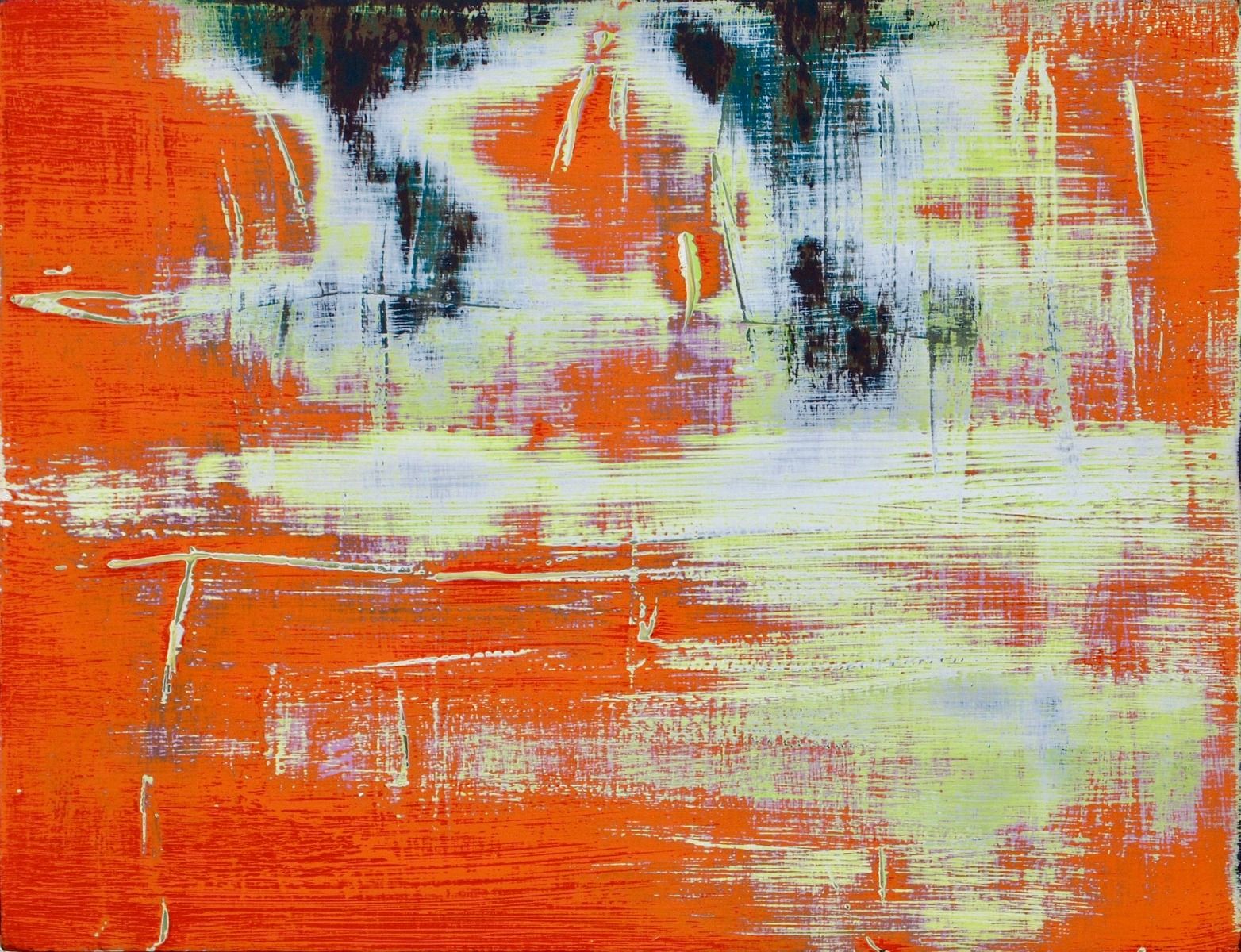 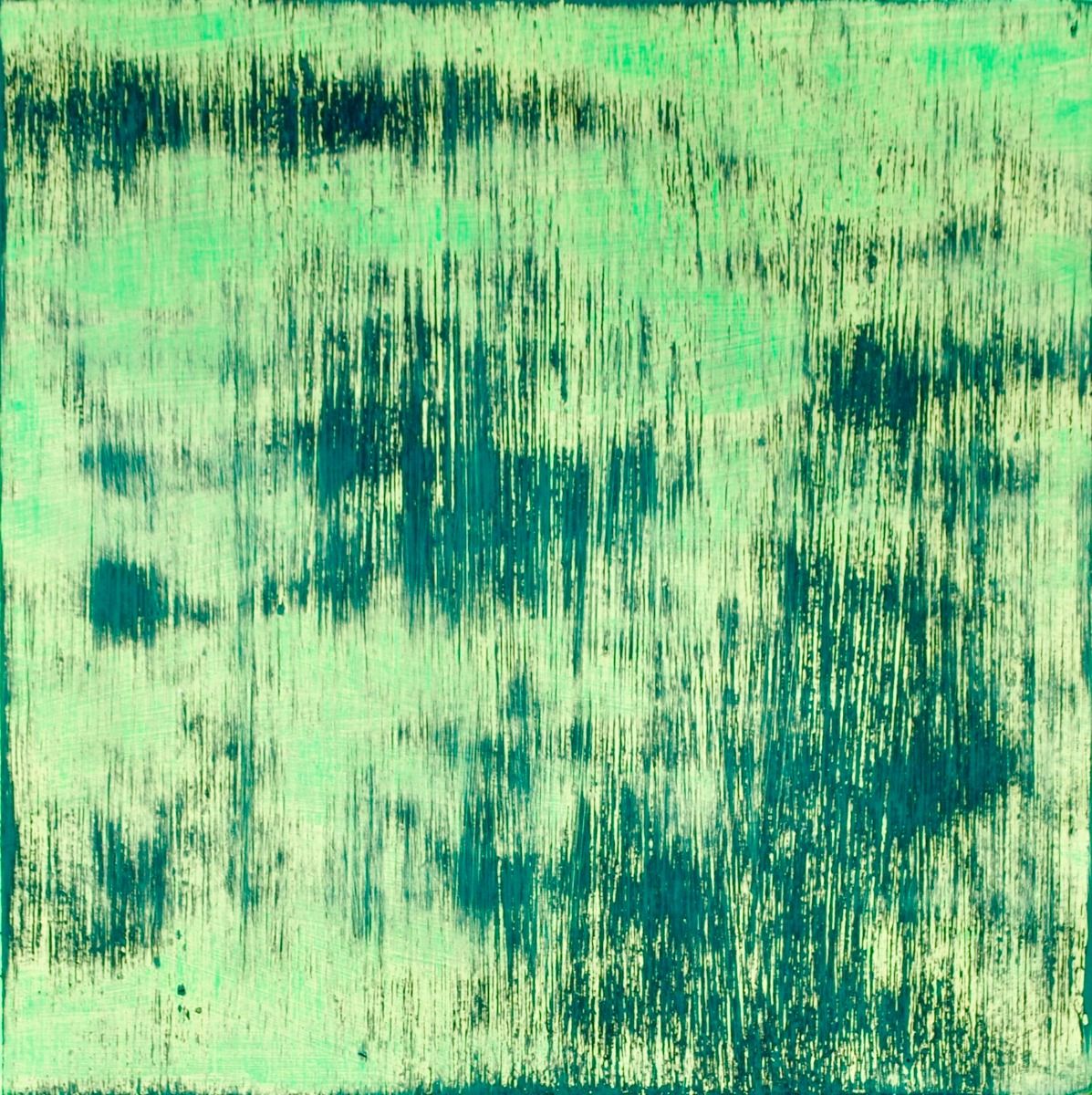 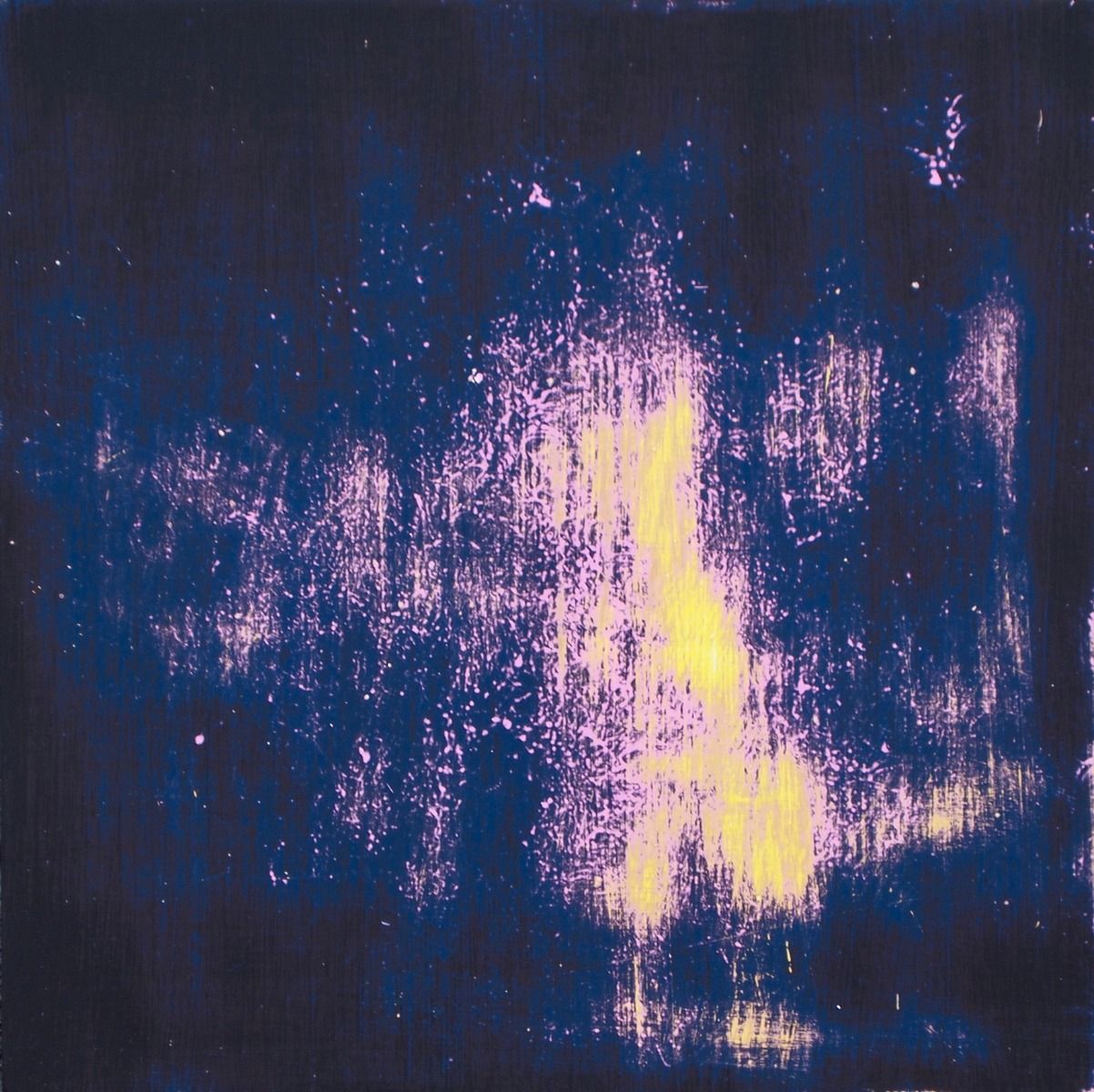 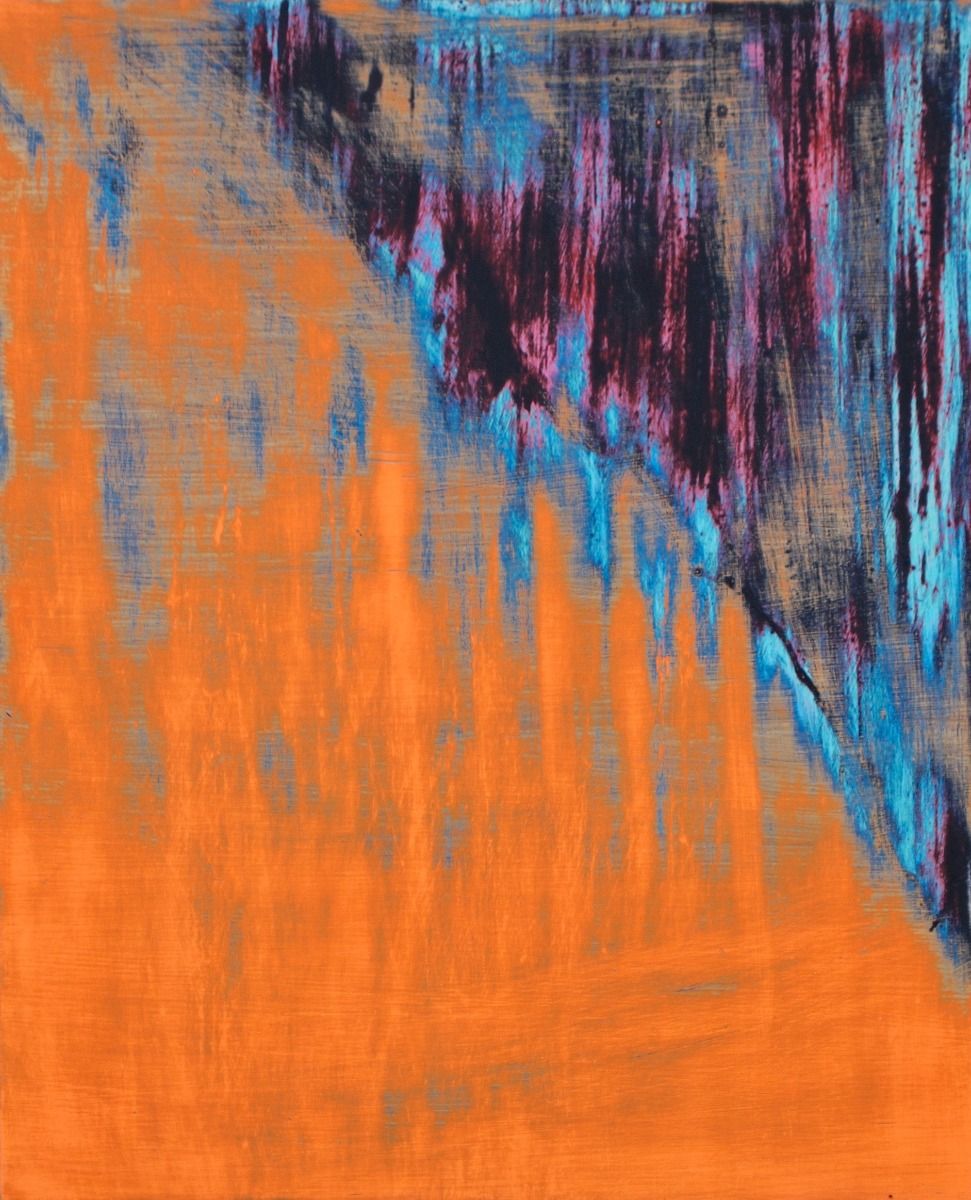 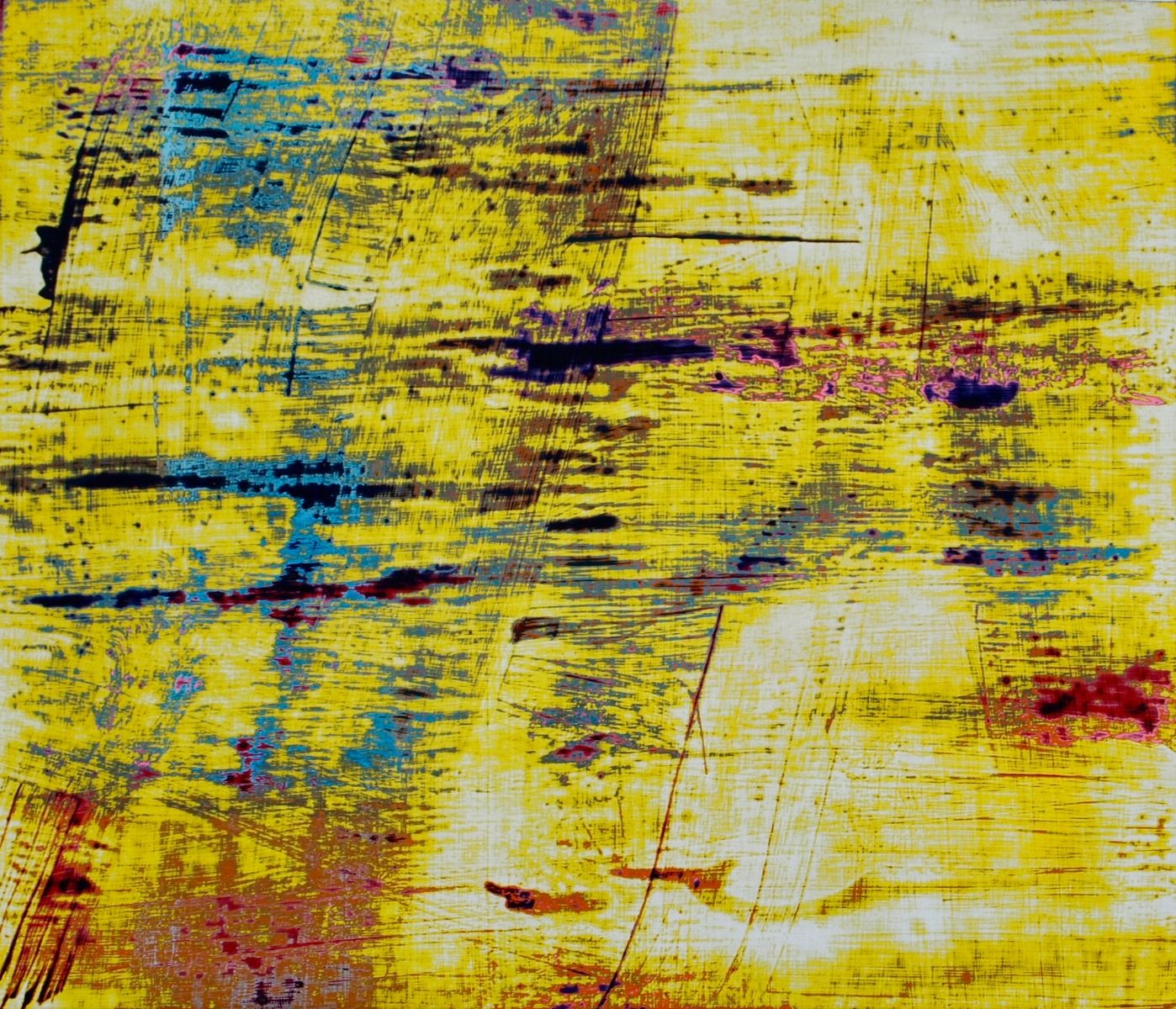 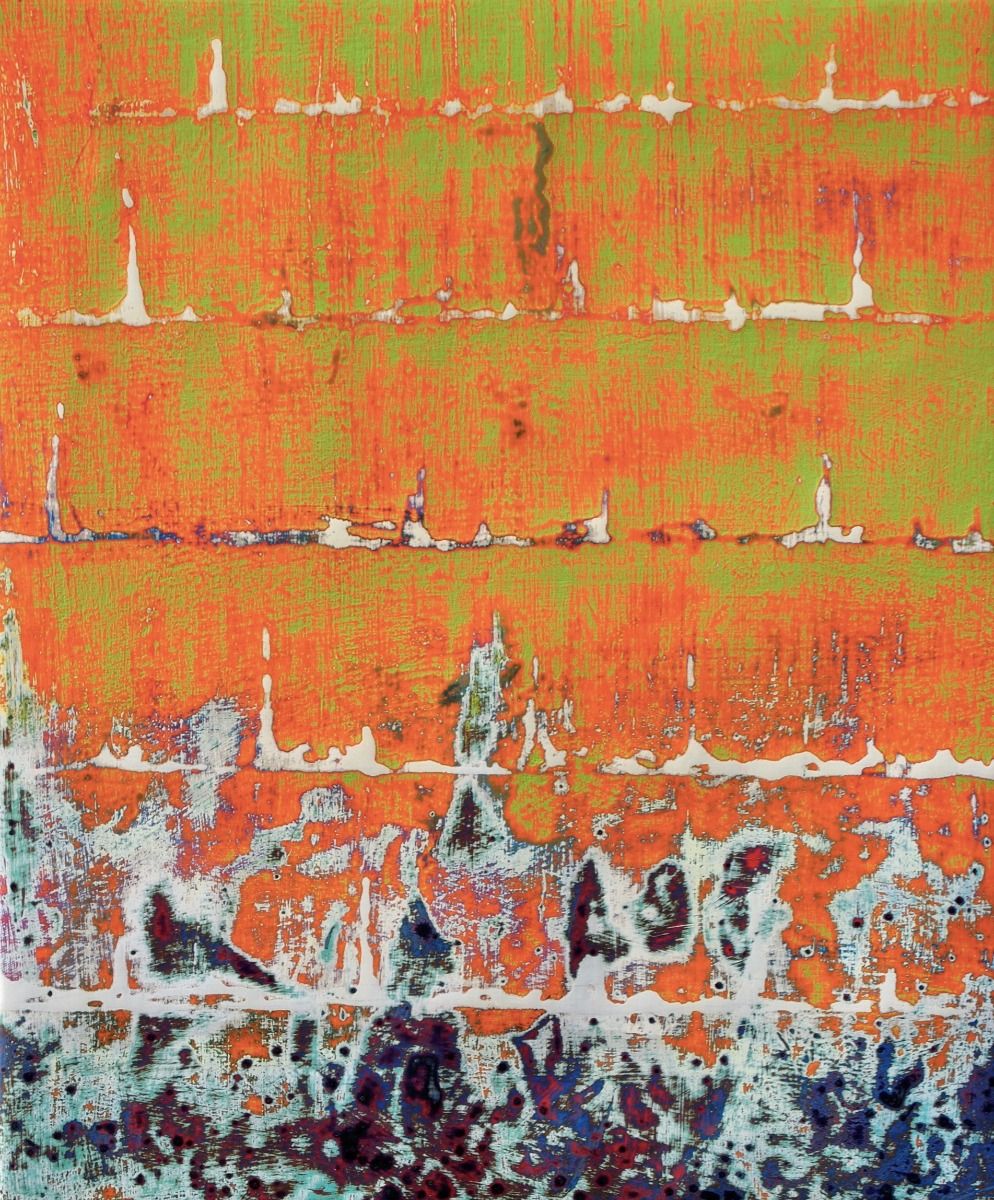 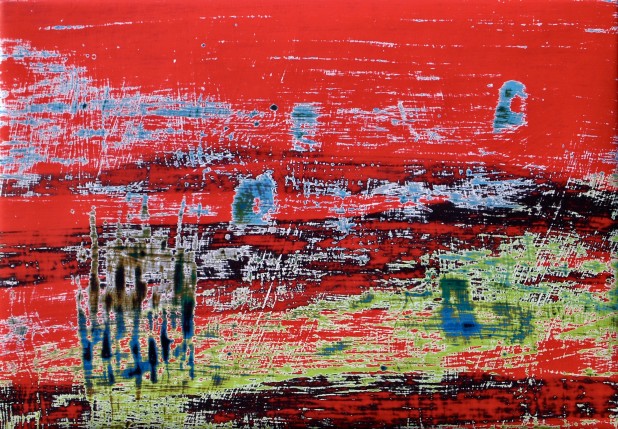 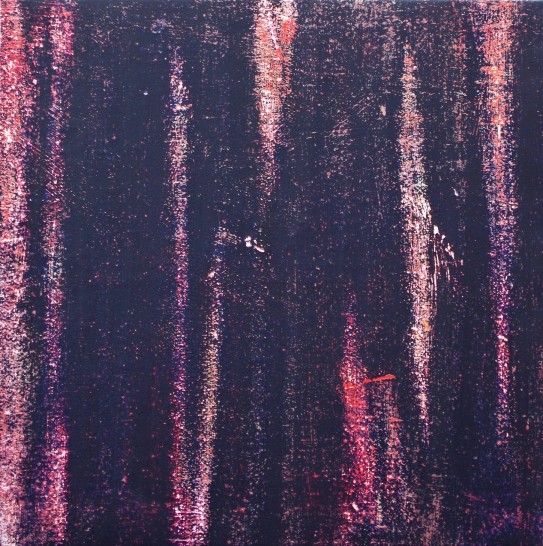 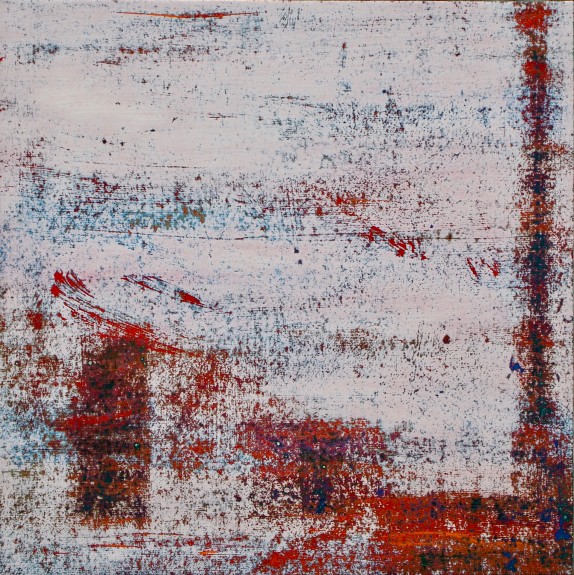 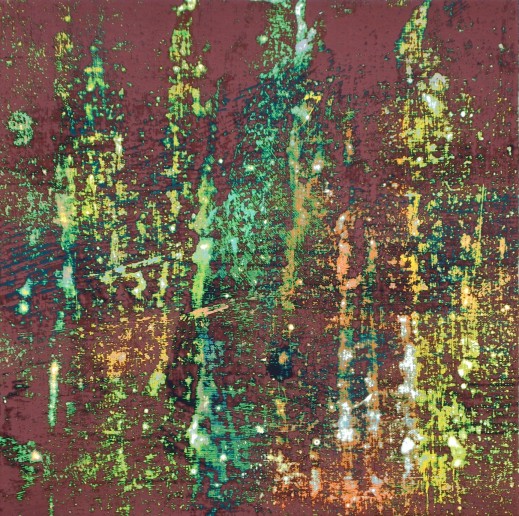