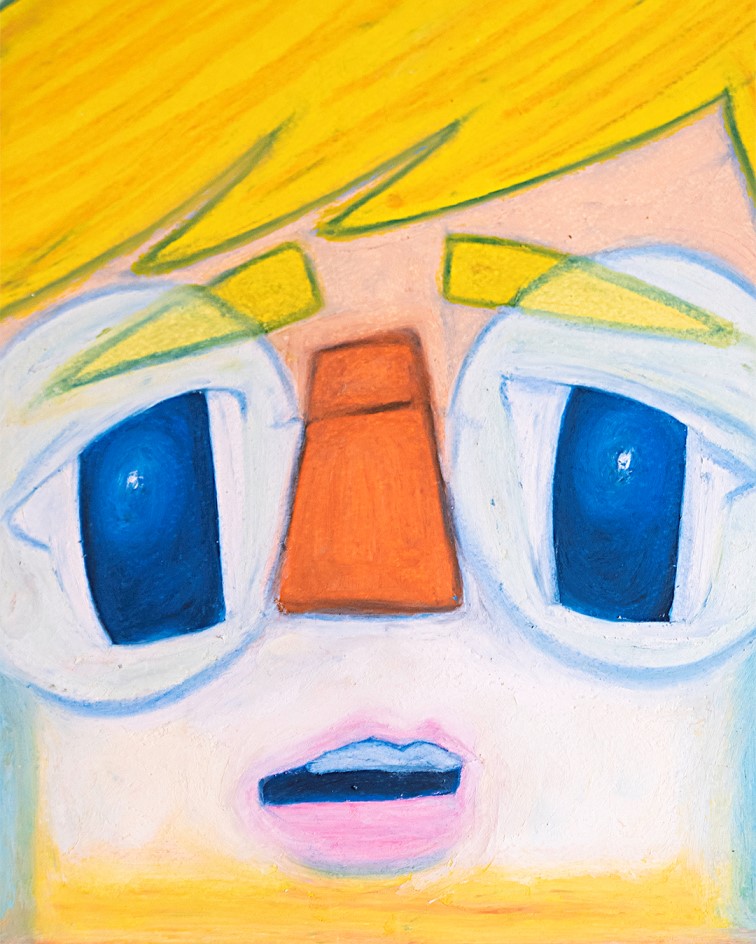 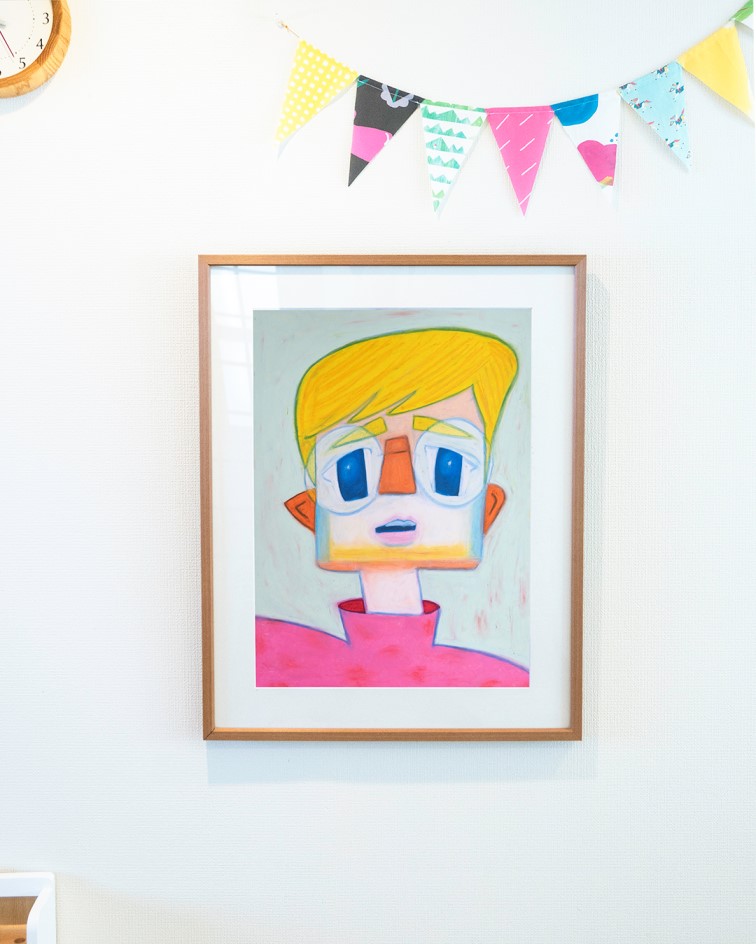 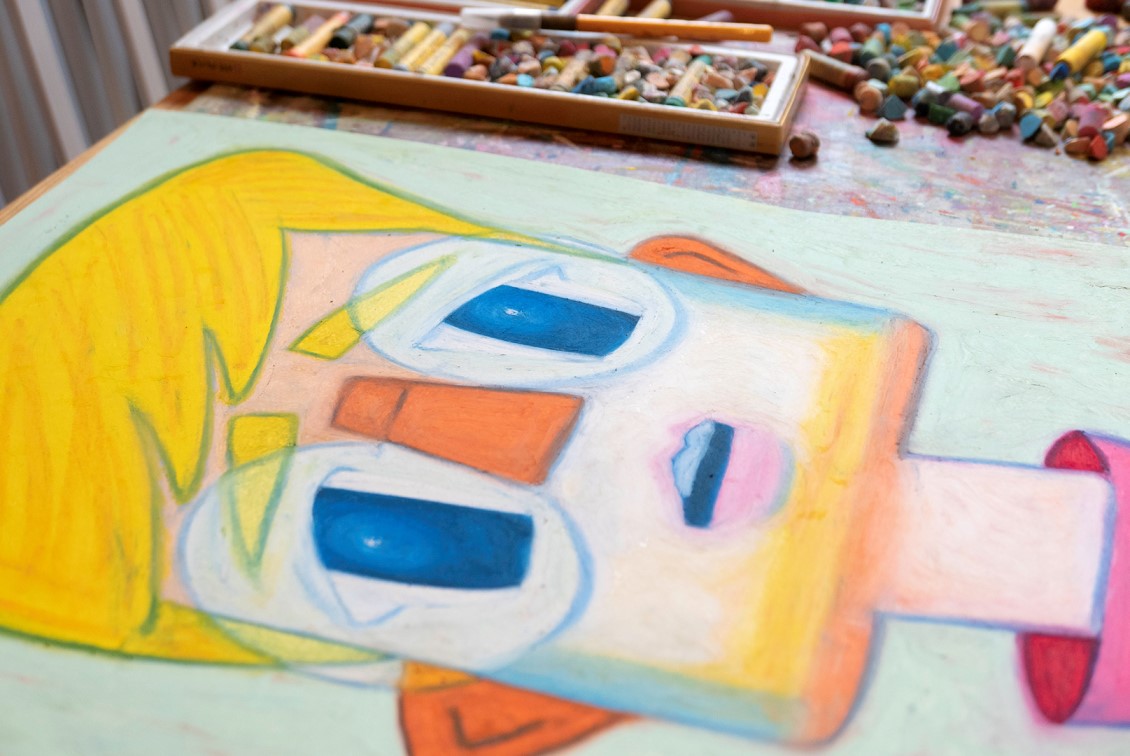 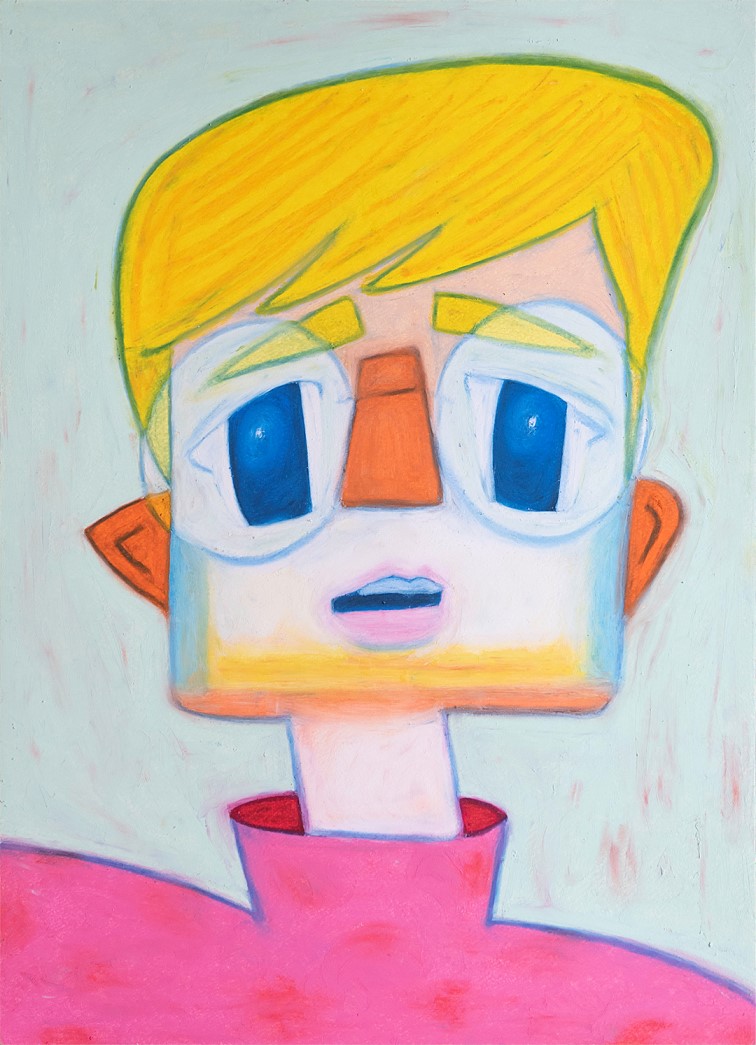 Takuma Aomatsu likes to see people’s faces.People have a lot of charm, but he likes the face the most.Where do you see people when you meet for the first time?people will look at the face for the first time. What is the charm of the face：）is this looks like a face?If you recognize it as a face The color is not related People have their colors. White, black, yellow, red, brown but ：）←if this is a facethe color is freedom release the Existing color of the face uses the free colorIn order to draw more attractive people.This artwork was drawn based on Takuma Aomatsu’s imagination of a person's feelings that he saw in the city.I was called out by a stranger in the townI don't know the personMaybe I met him before so try to talk to him But I still don’t who he ismaybe the person also made a mistake Because we don’t have any common friendsMaybe the person notice that he made a mistakeI’m sure that he was wrong 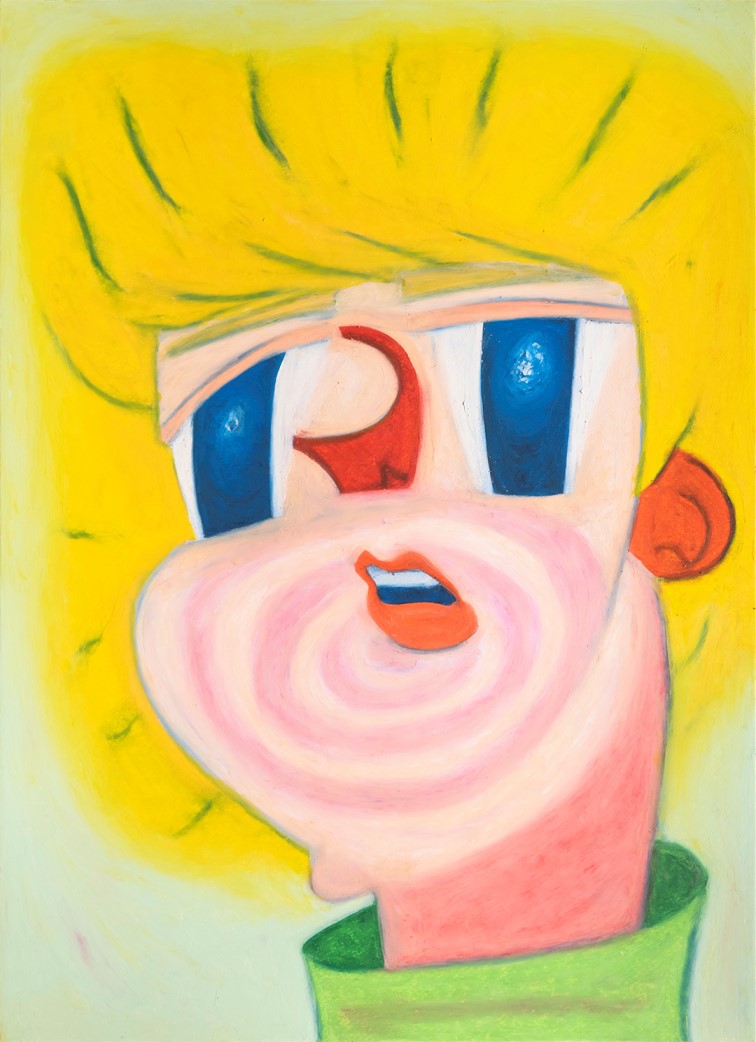 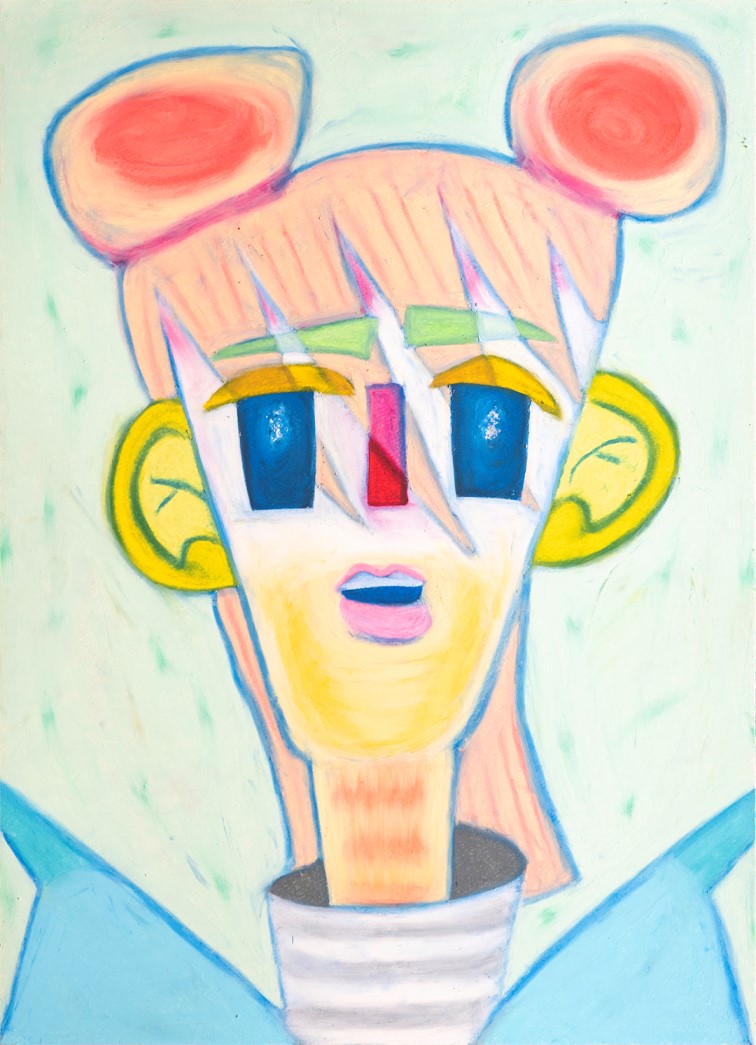 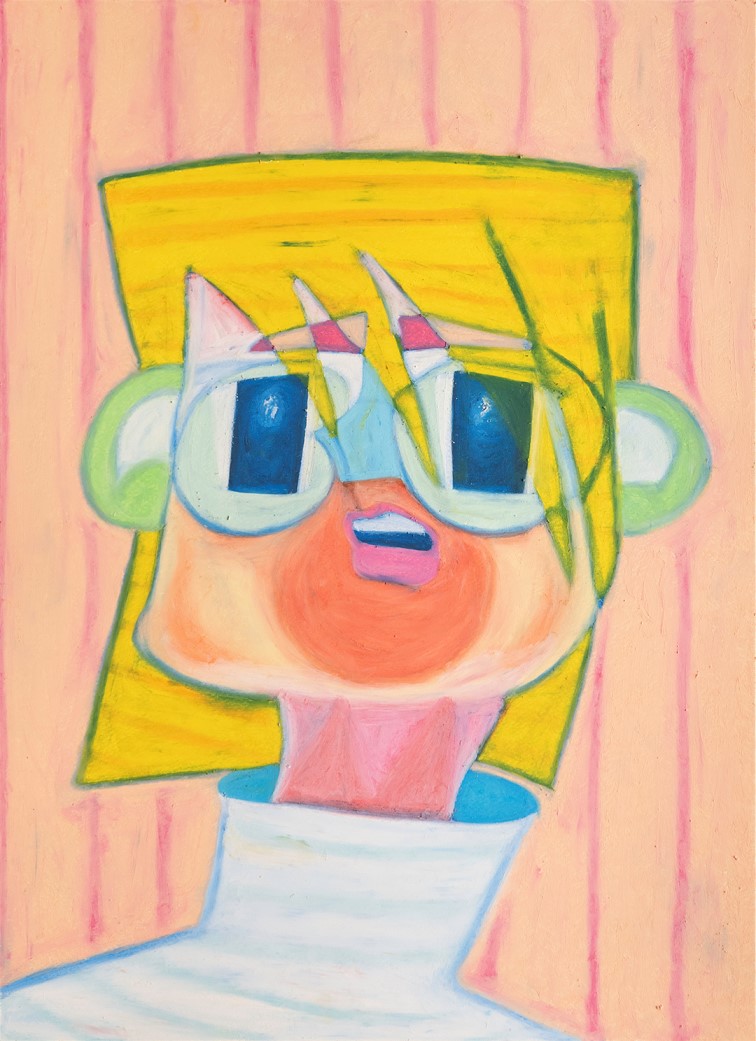 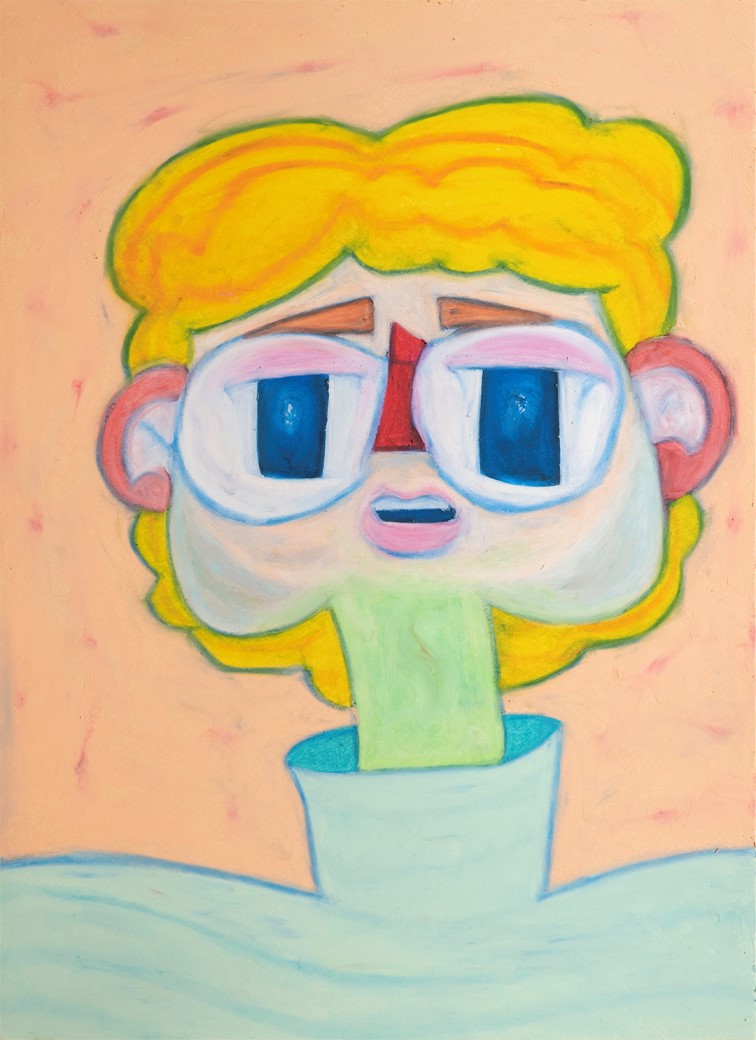 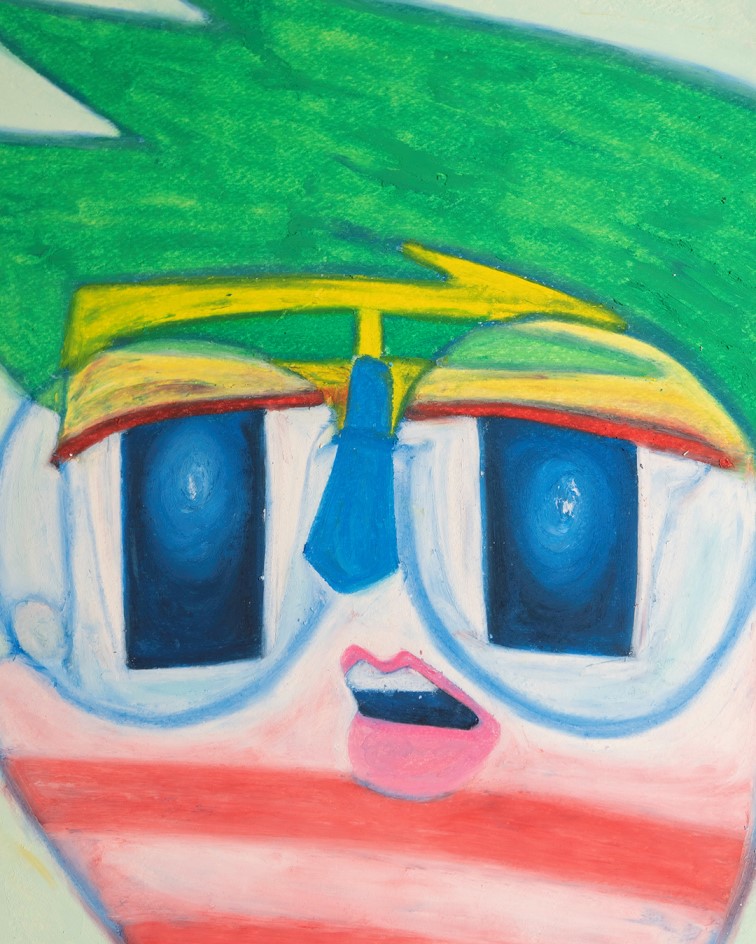 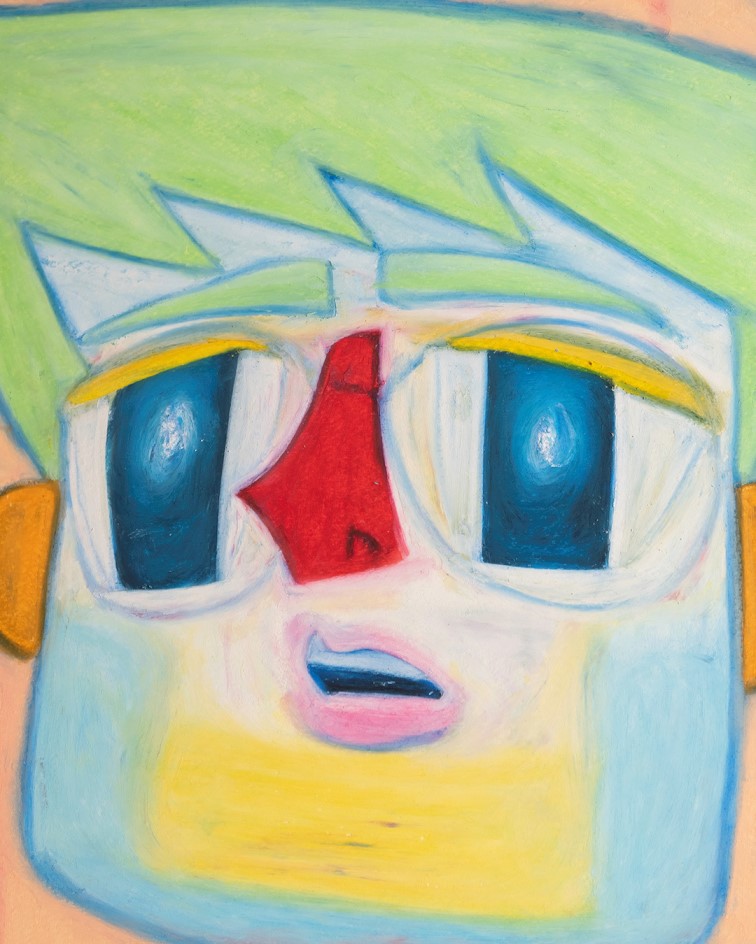 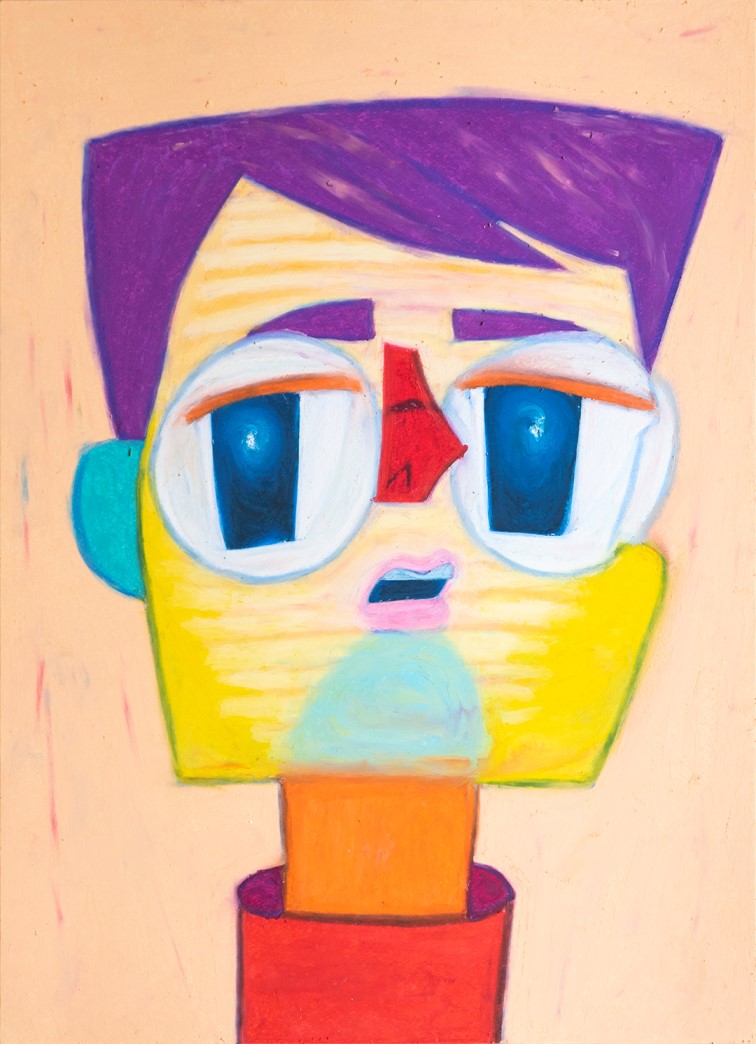 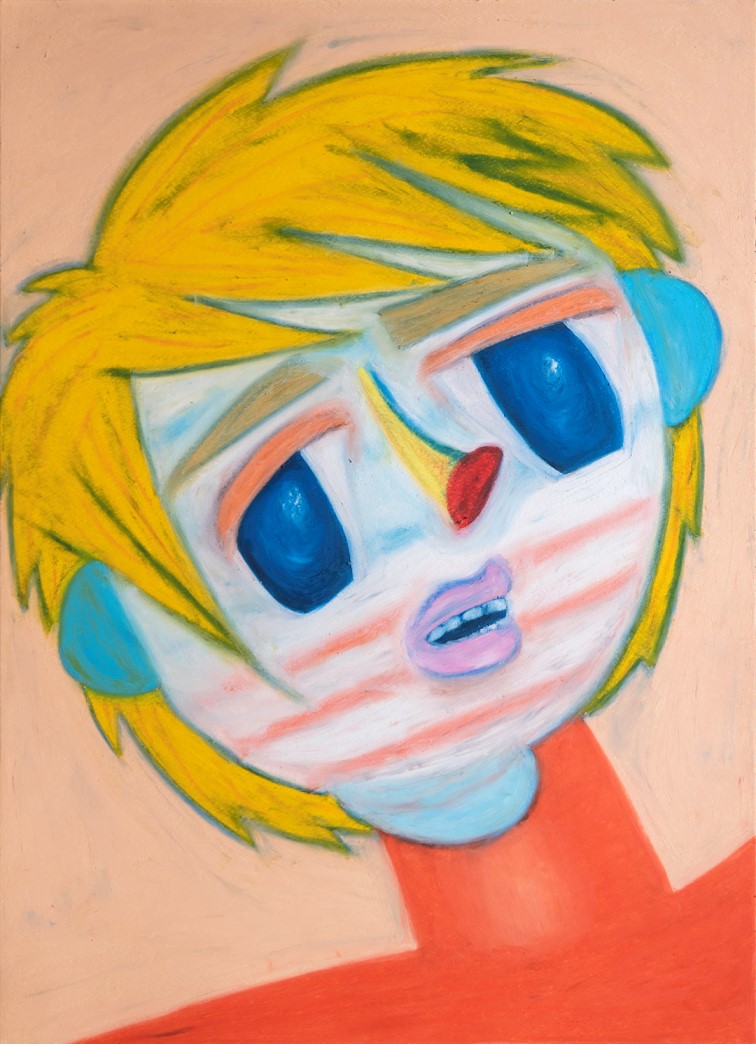