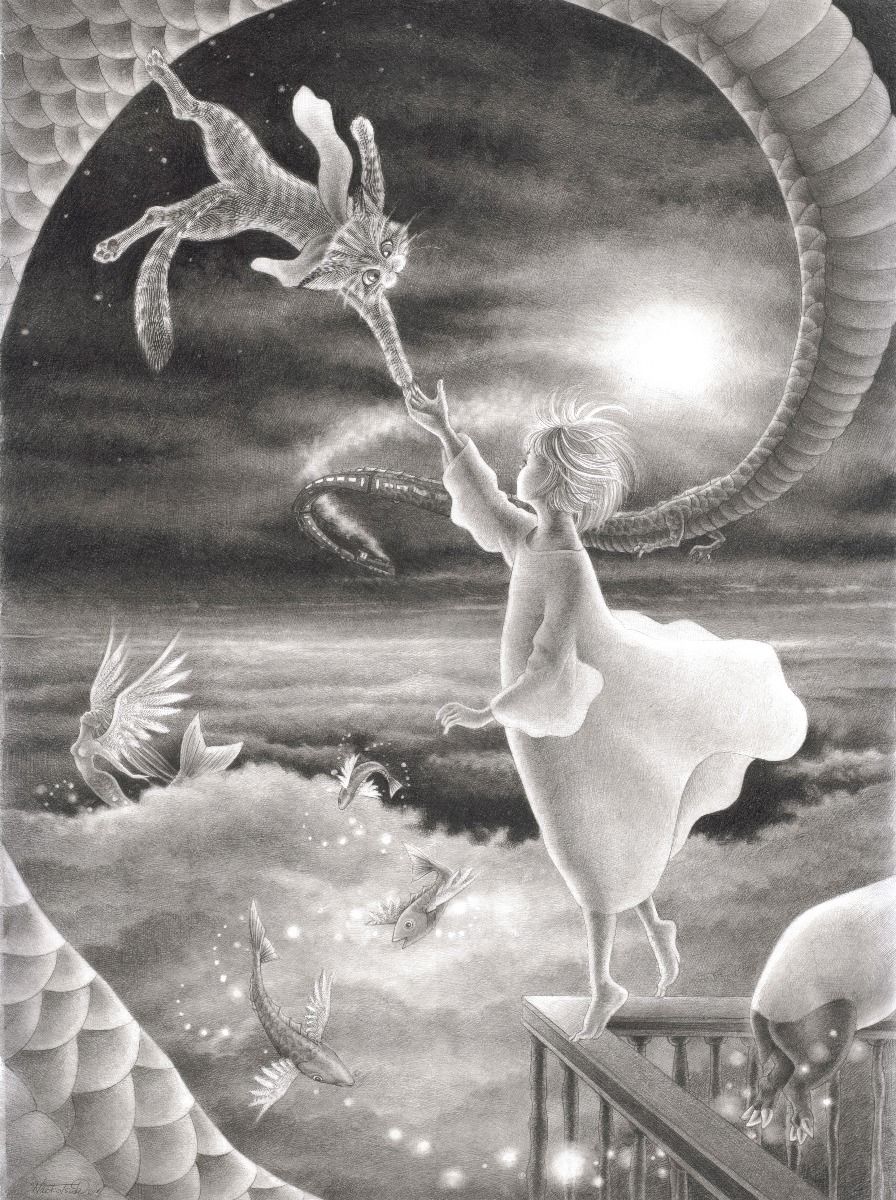 To another side of the world

This is one of the stories made in the early stage of Naoko Tsuda’s pencil drawing series. The main character is the cat called Lark. He realizes when he wakes up in the morning. The world, in reality, it disappeared when he opened his eyes.
he knows the animal called Baku which is the animal eating others' dreams.
Lark is traveling all the way to the town where Baku is living by the train and he near misses the Baku, Jekyll during the travel.
Sea, sky, university, flower, animal, and stone. The train becomes a dragon at the border between town and town and flying the way to the sunrise.
This is the series with the concept of representing the two spacetime mixed together and this idea fo the concept became the model other series of Naoko Tsuda’s artwork. 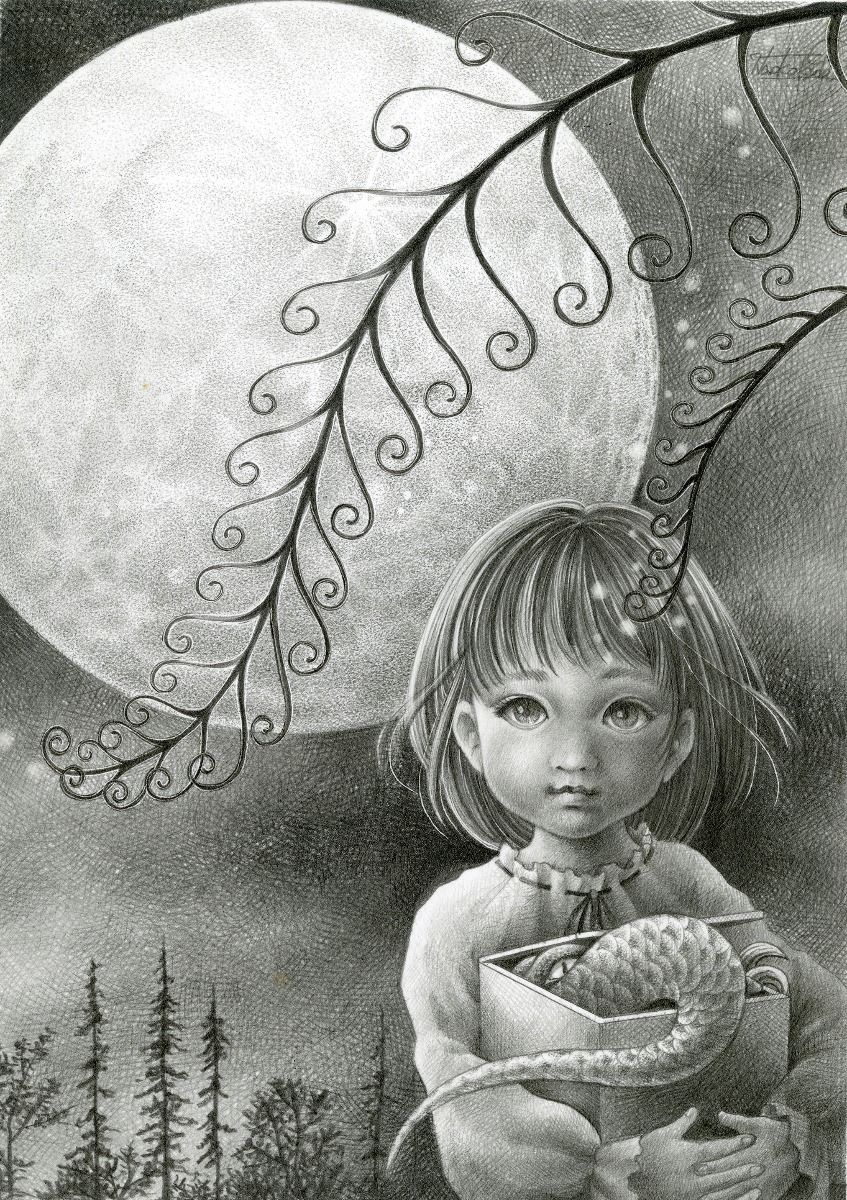 Croner of the garden 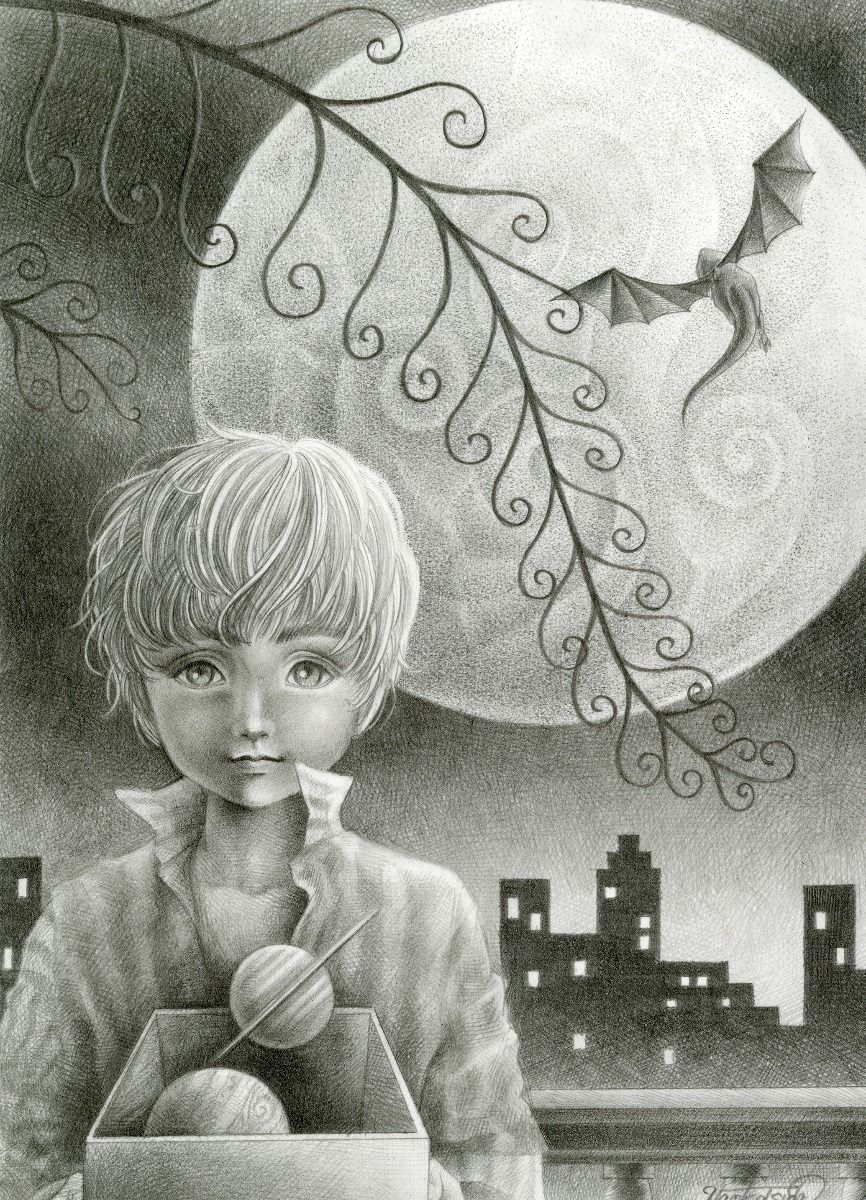 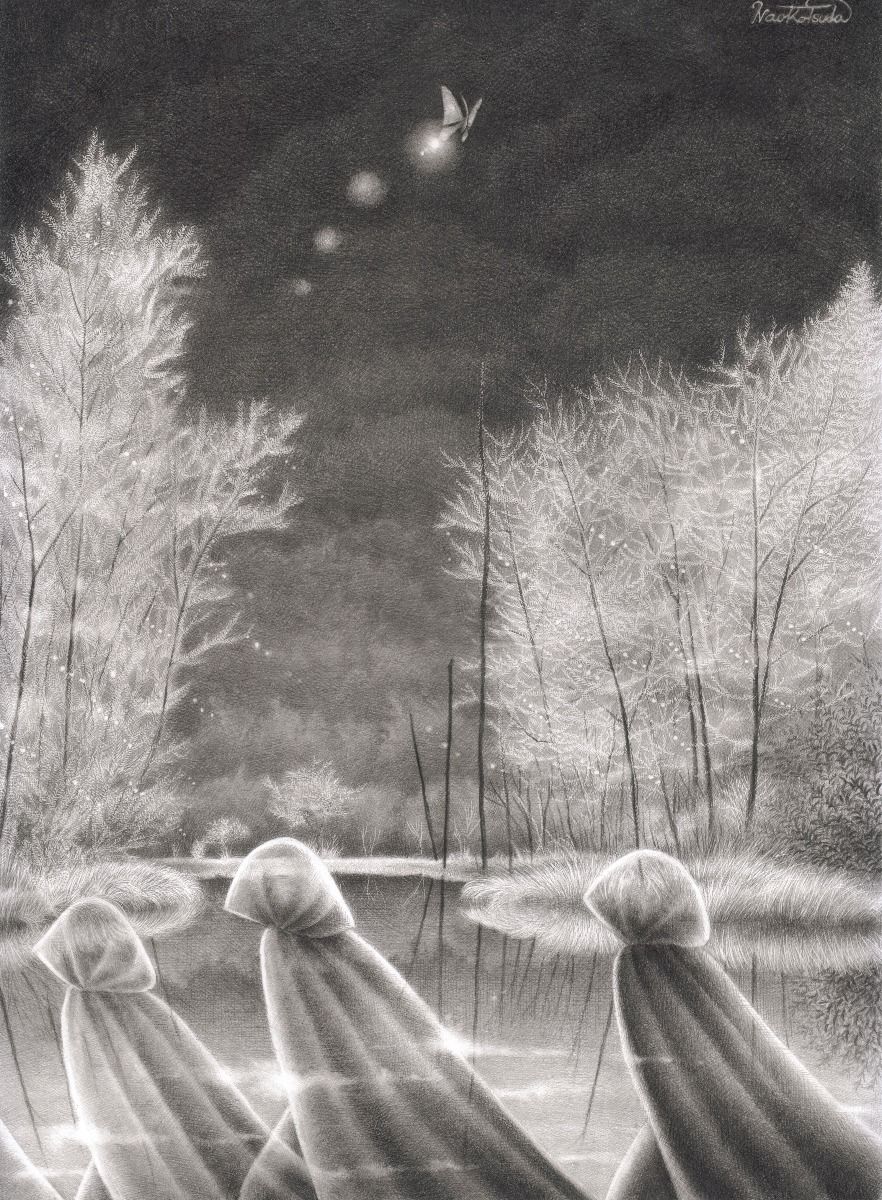 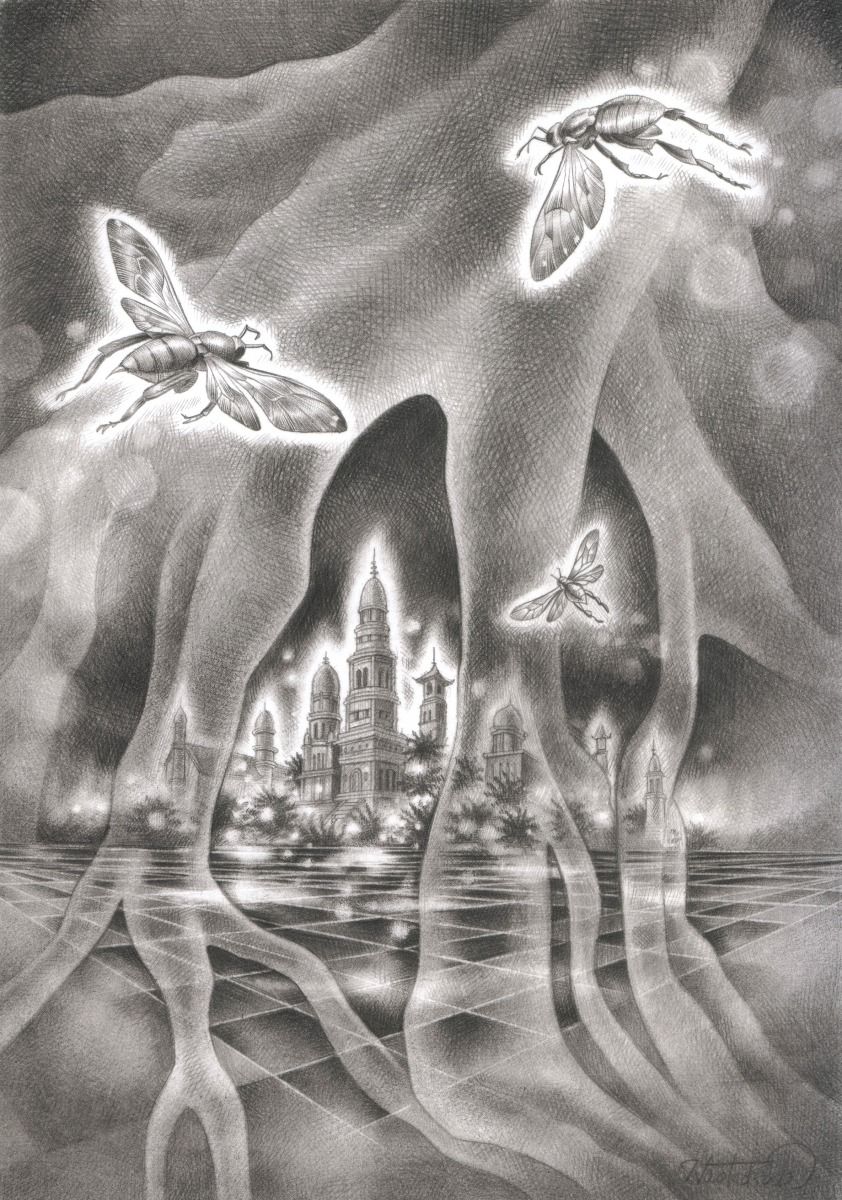 Guardians of the dreaming palace 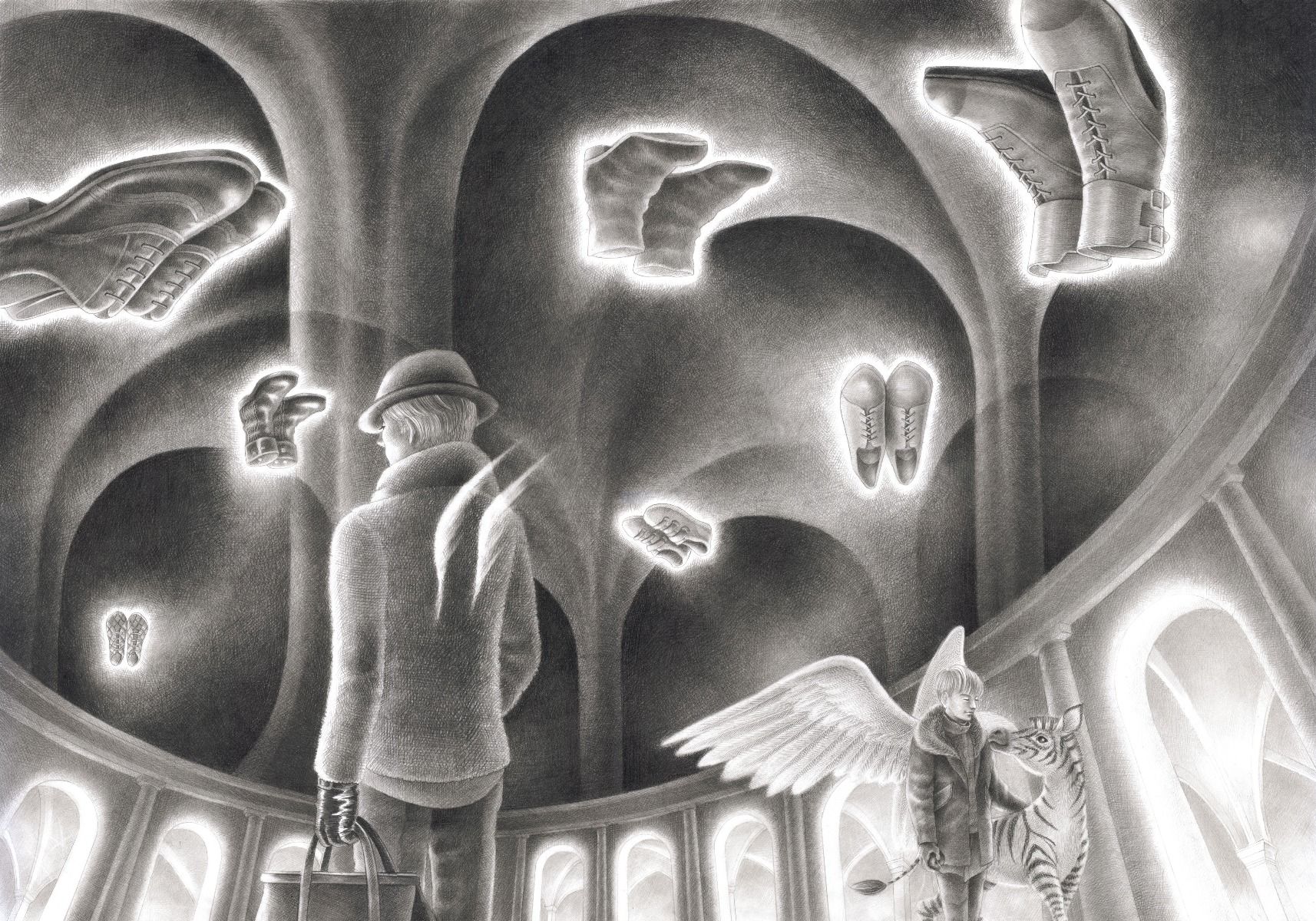 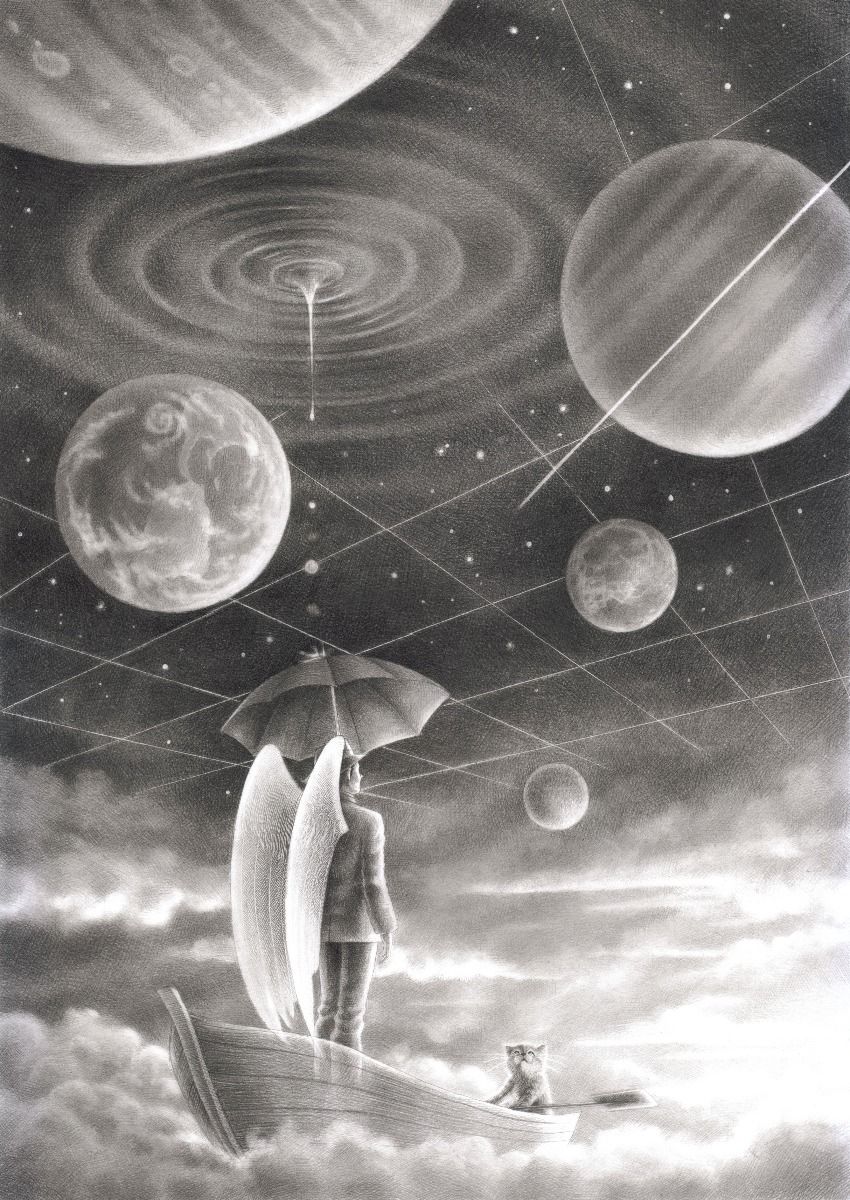 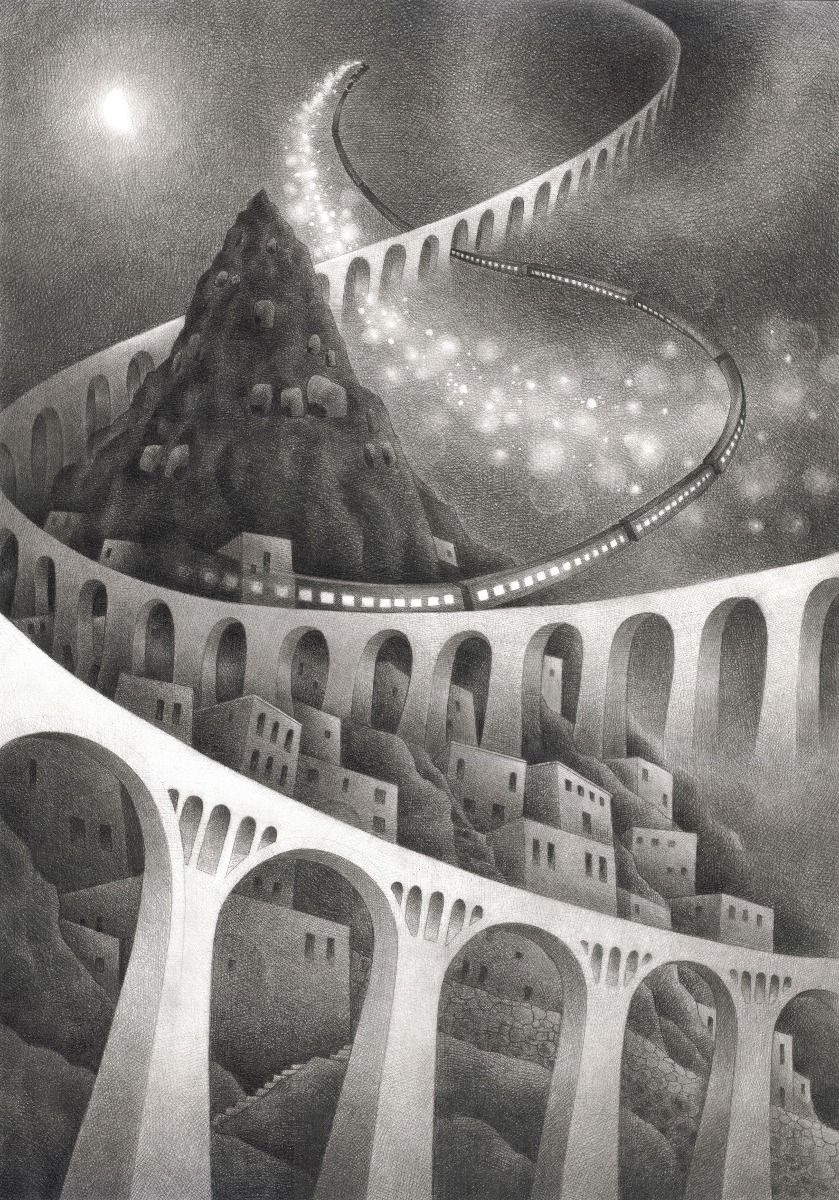 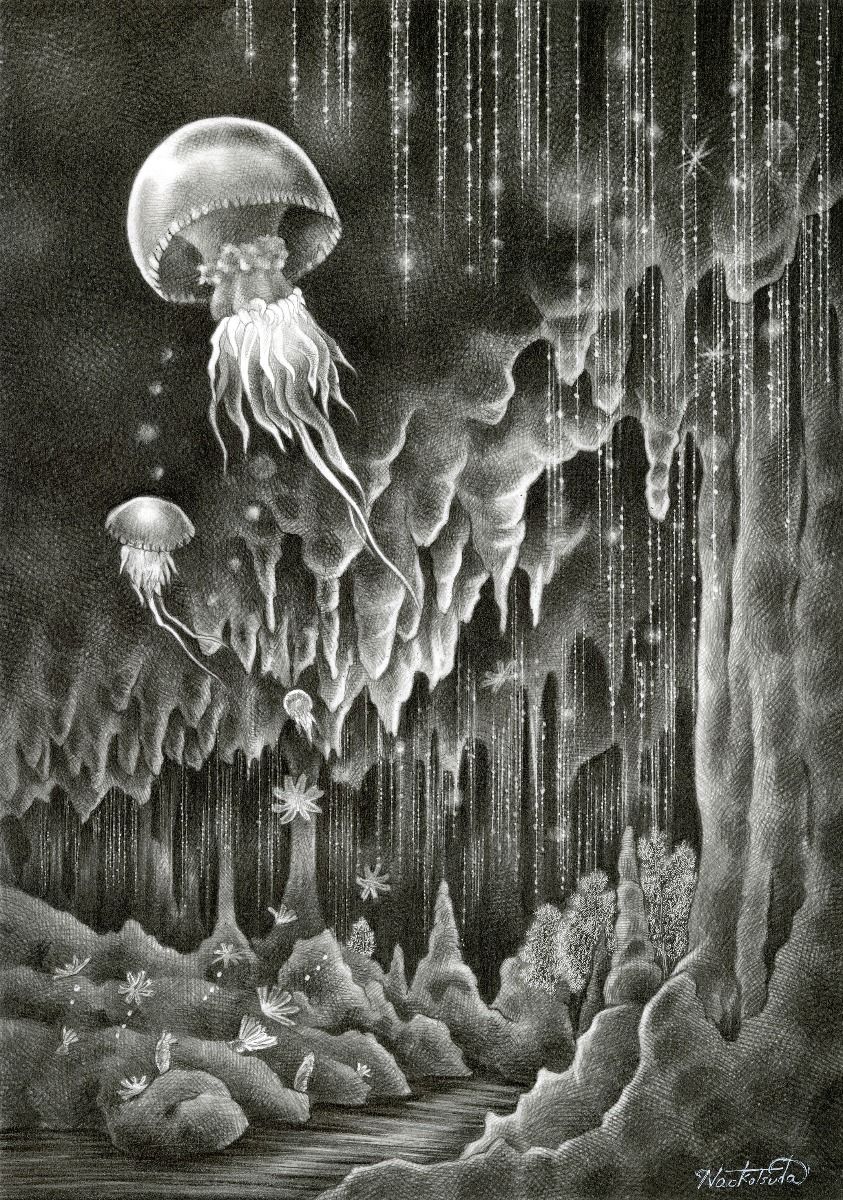 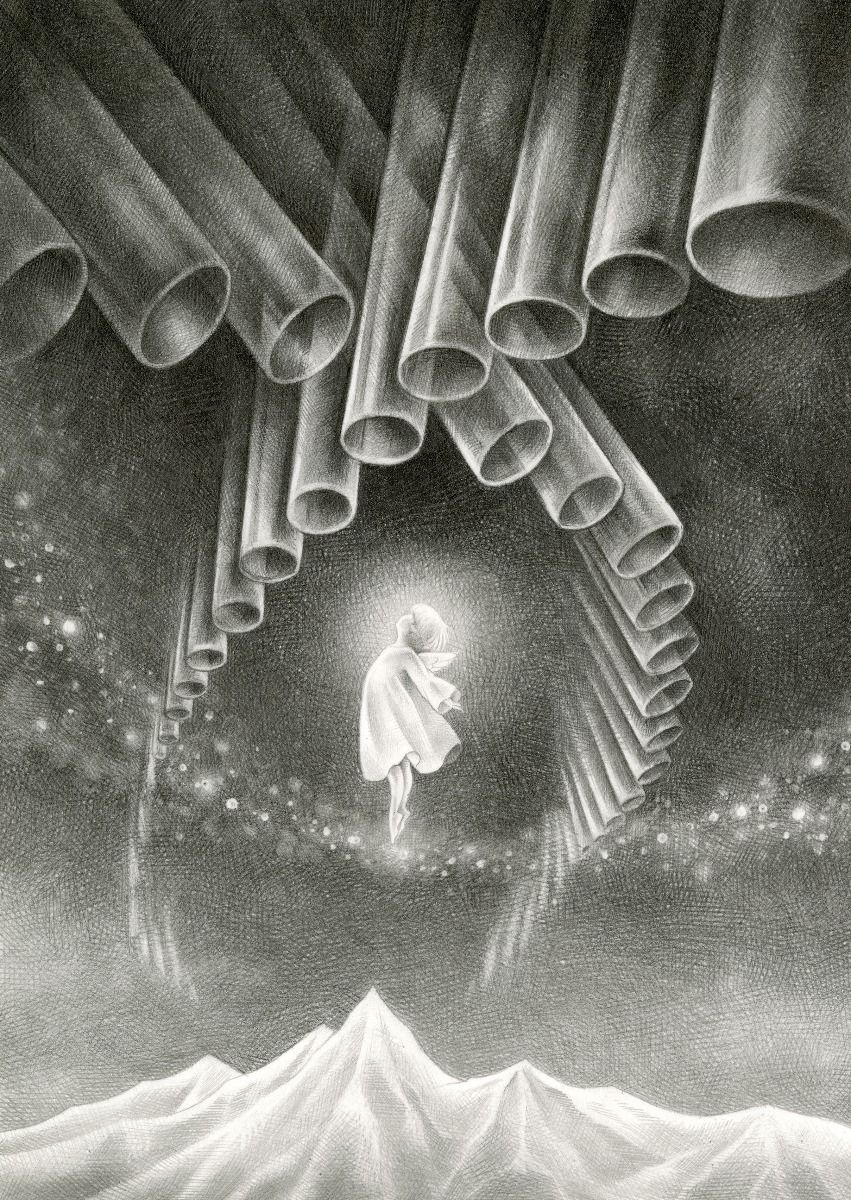 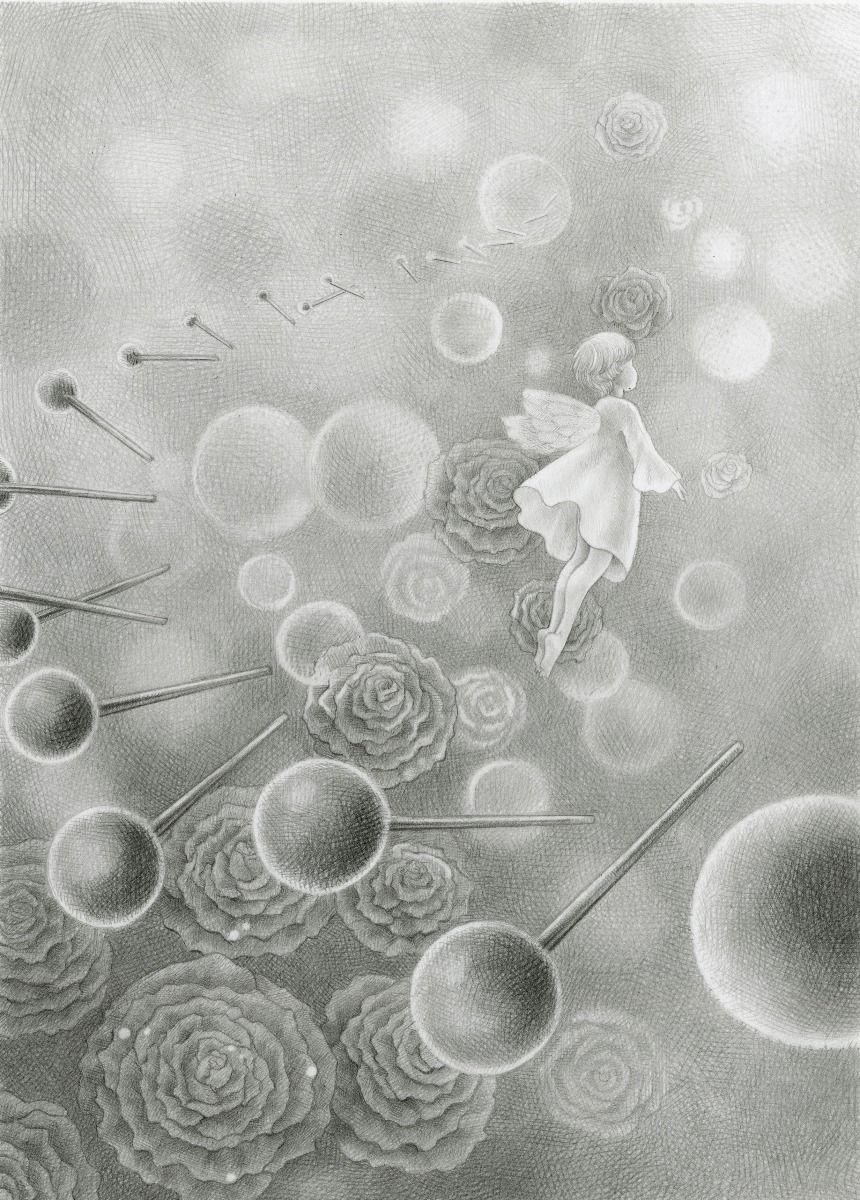 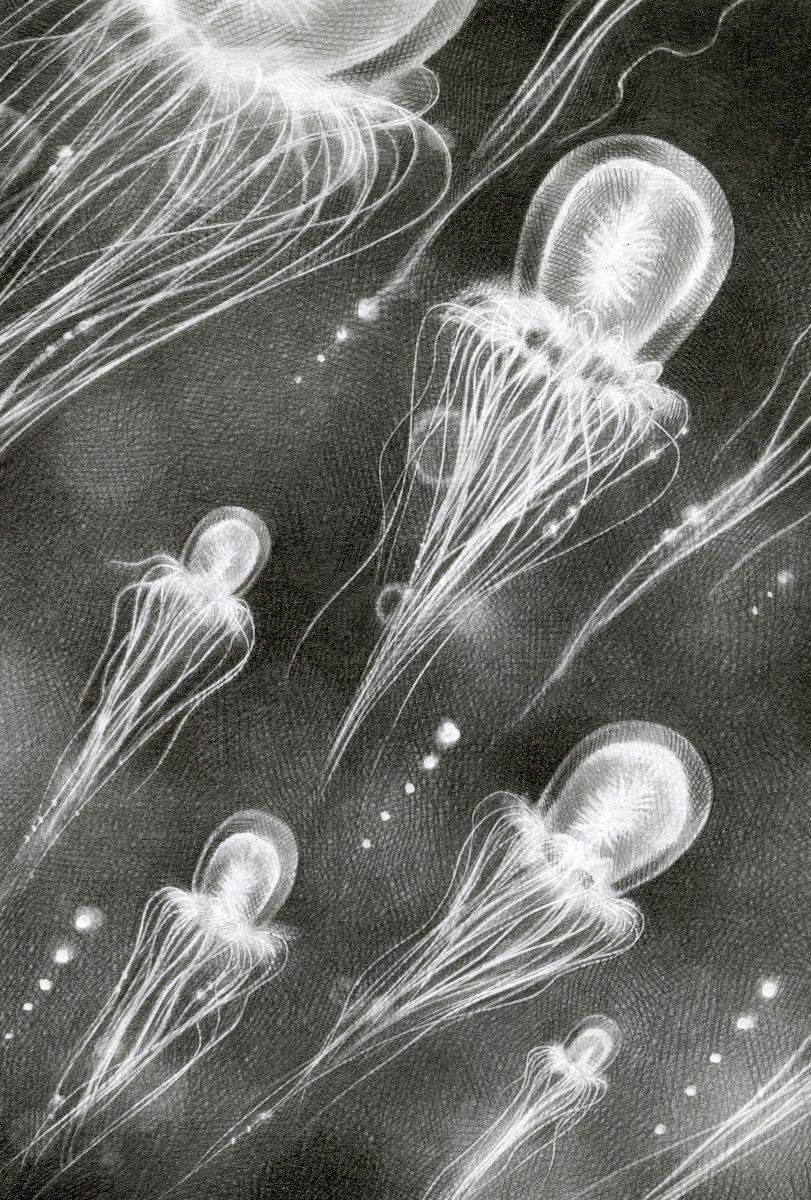 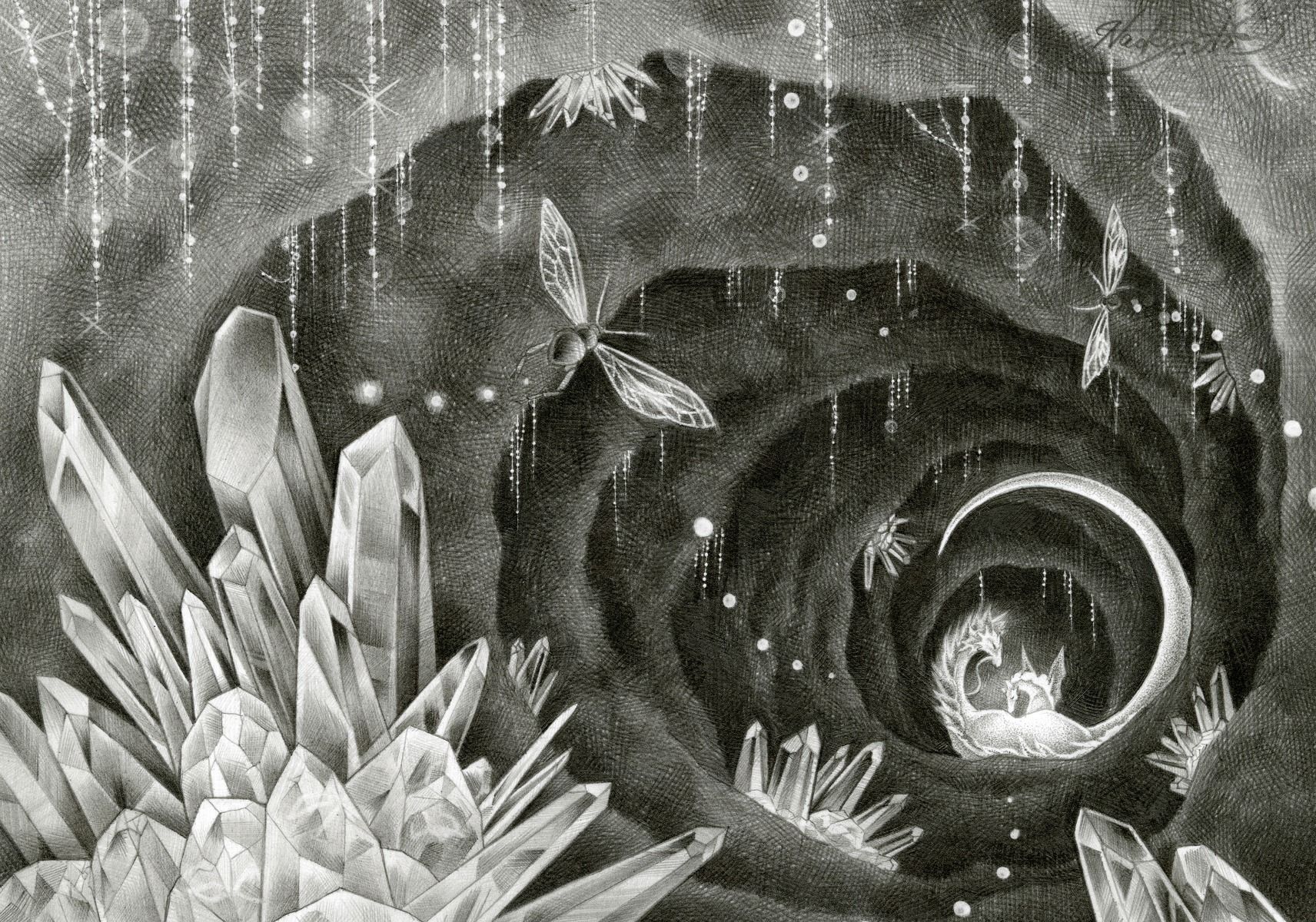 Croner of the garden

Guardians of the dreaming palace 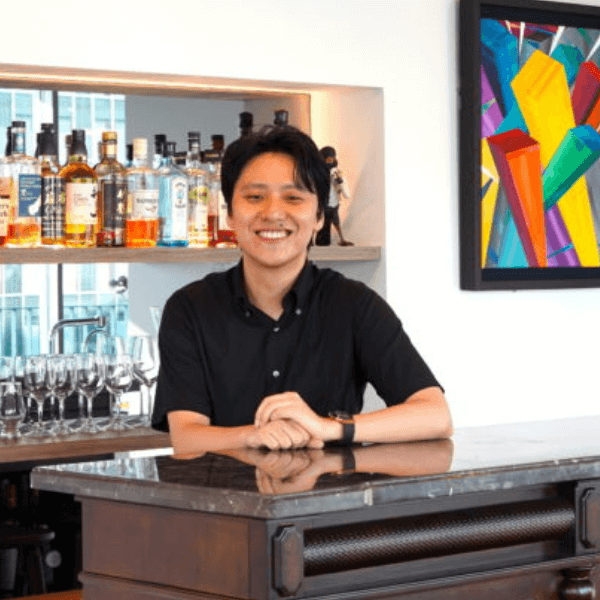 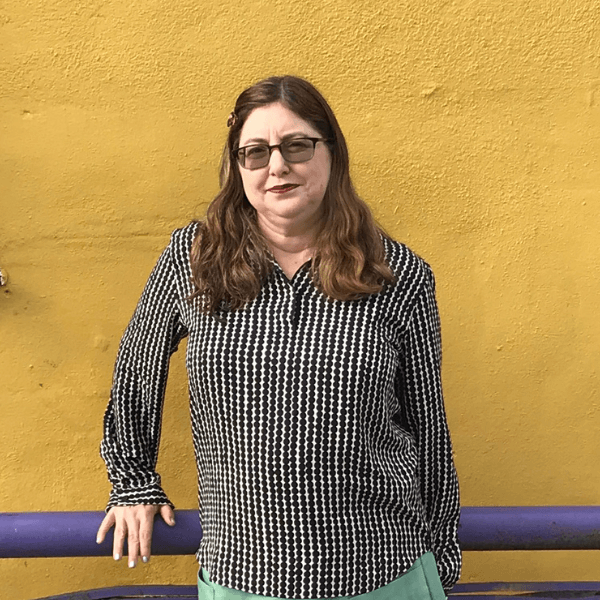 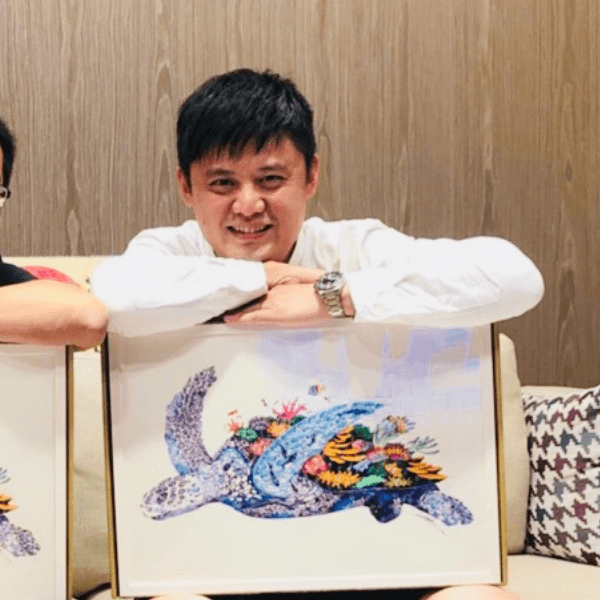