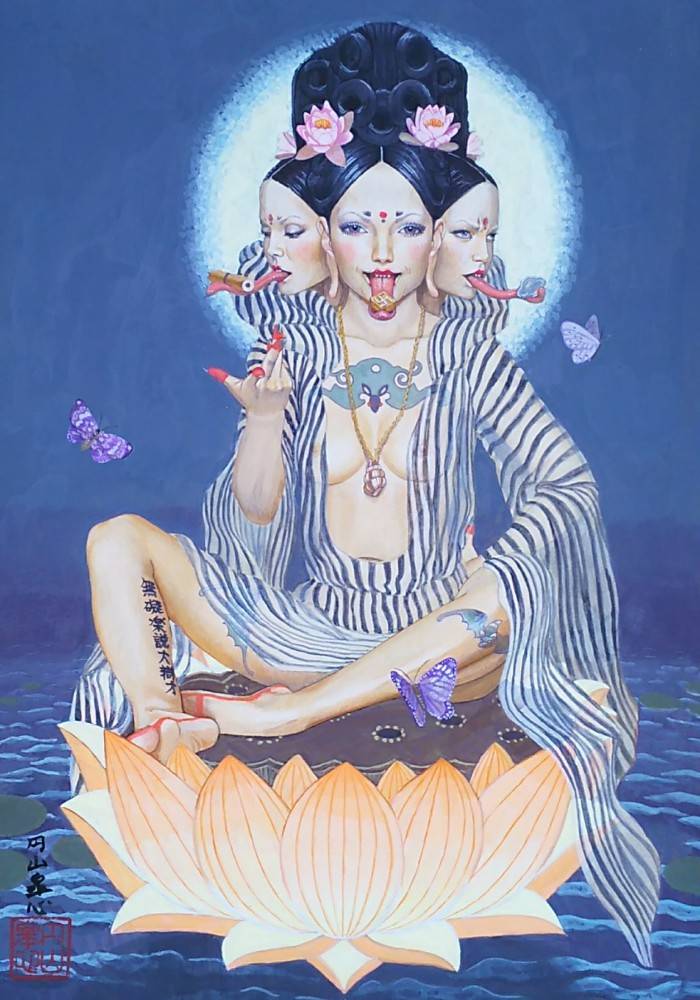 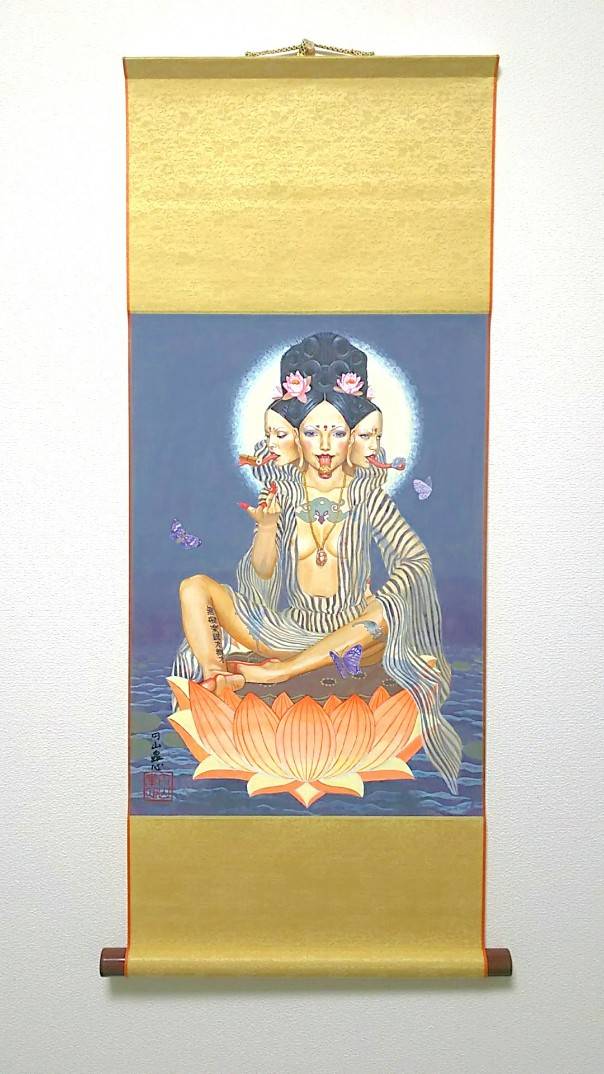 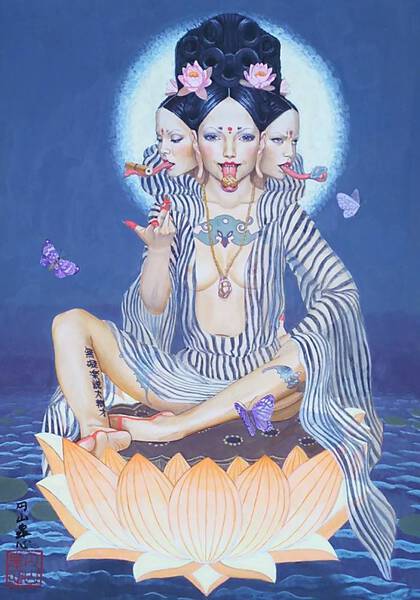 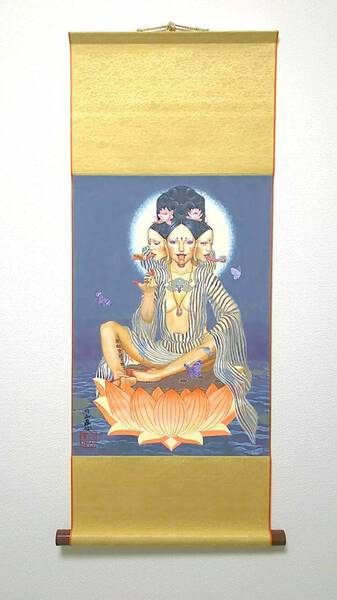 A Buddhist saint named Prince Daiben zoho appears in Buddhist scriptures, but she could not find any explanation about this. She thought its job would be to speak to people beacuse of its name, she drew it. In addition, because there is a scene where the Buddhist saints who appear in the Buddhist scriptures extend their tongues to the heavens to express the innocence of the words they speak, she drew a scene where the tongue was stretched out, not up to heaven. 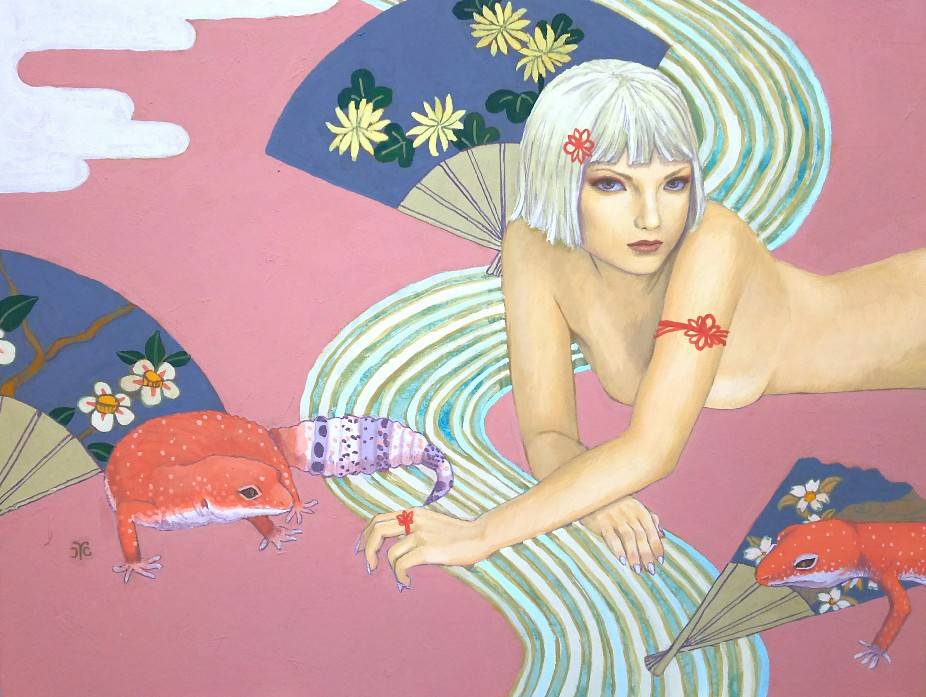 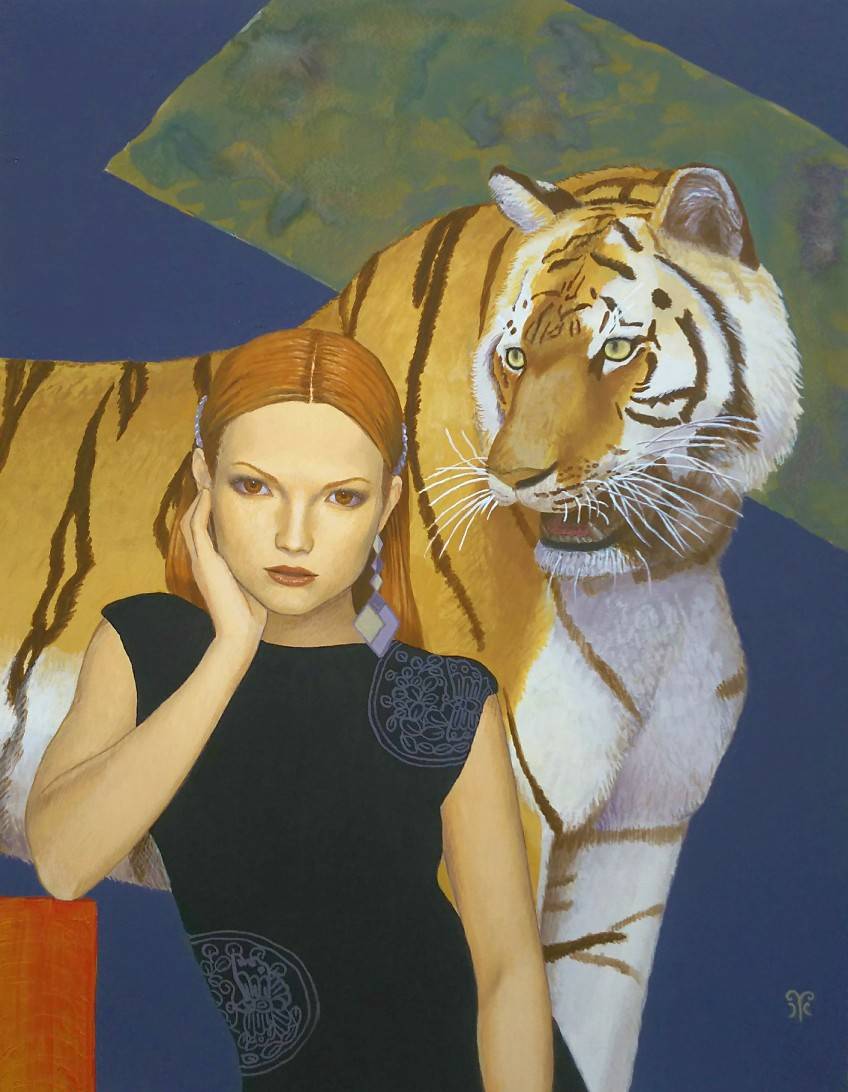 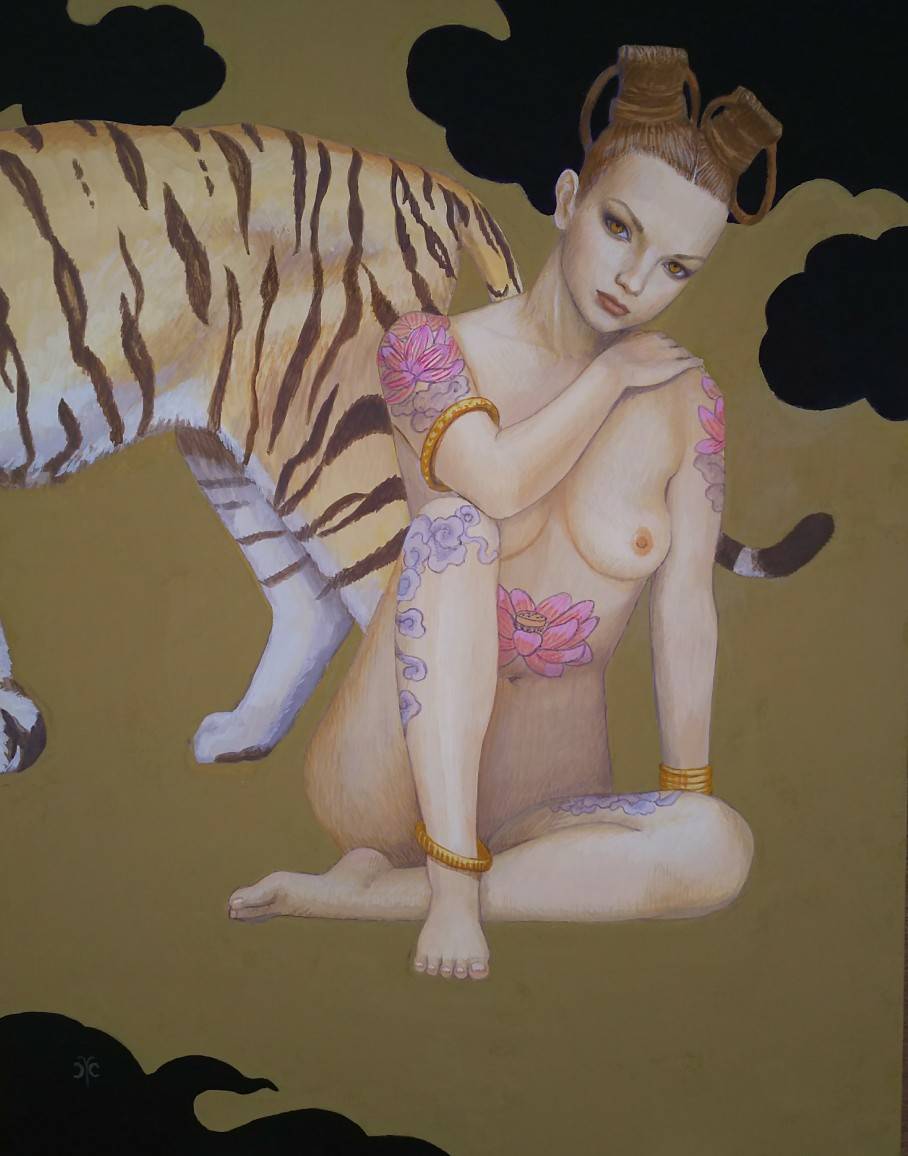 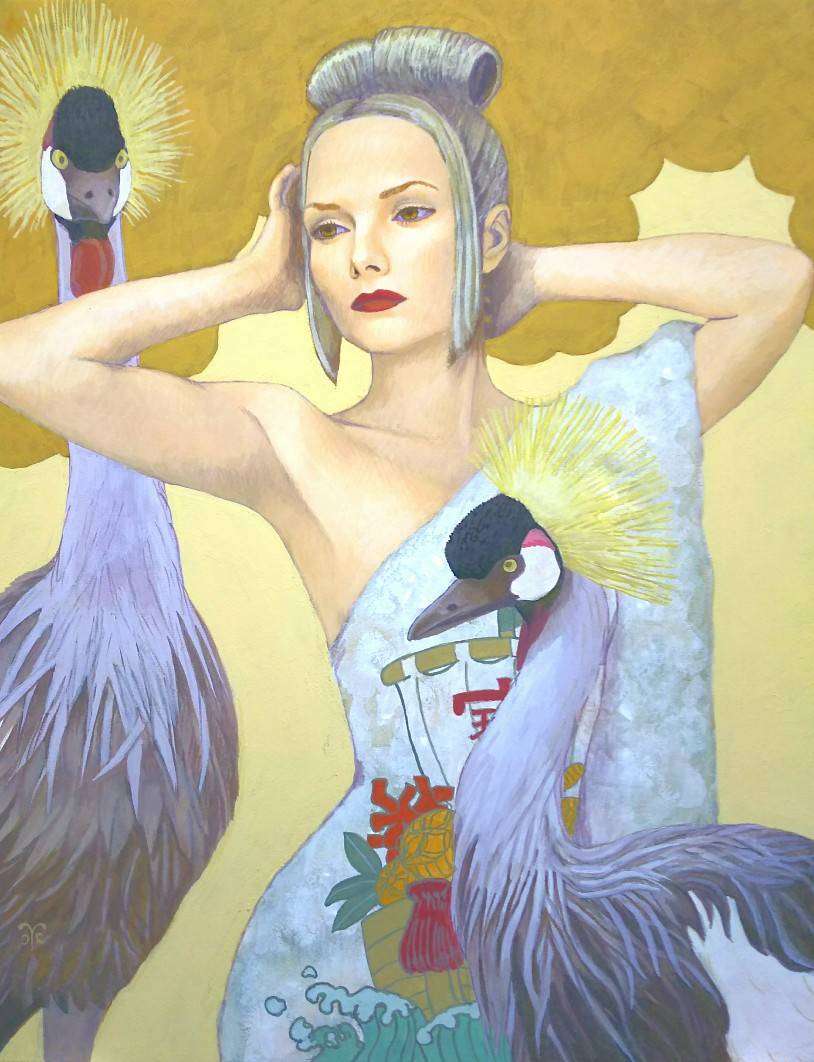 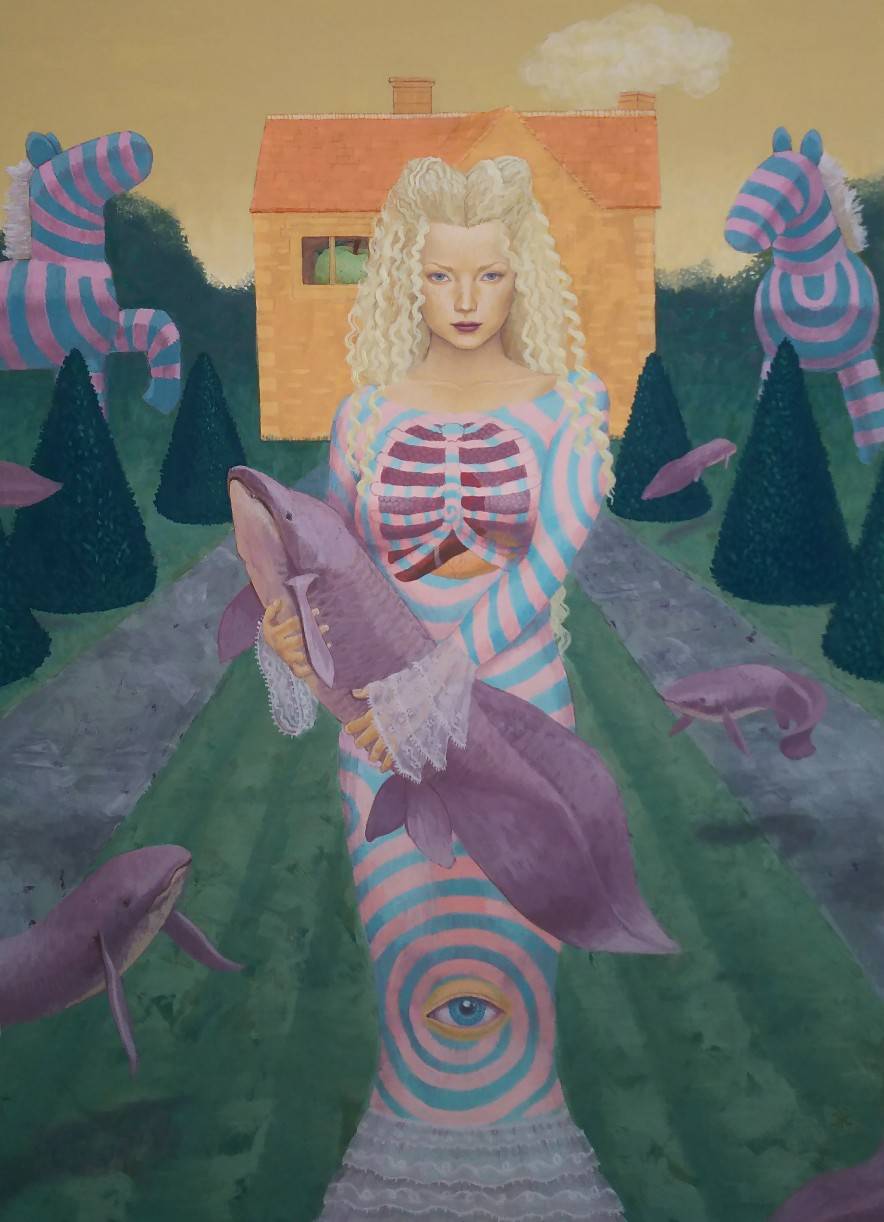 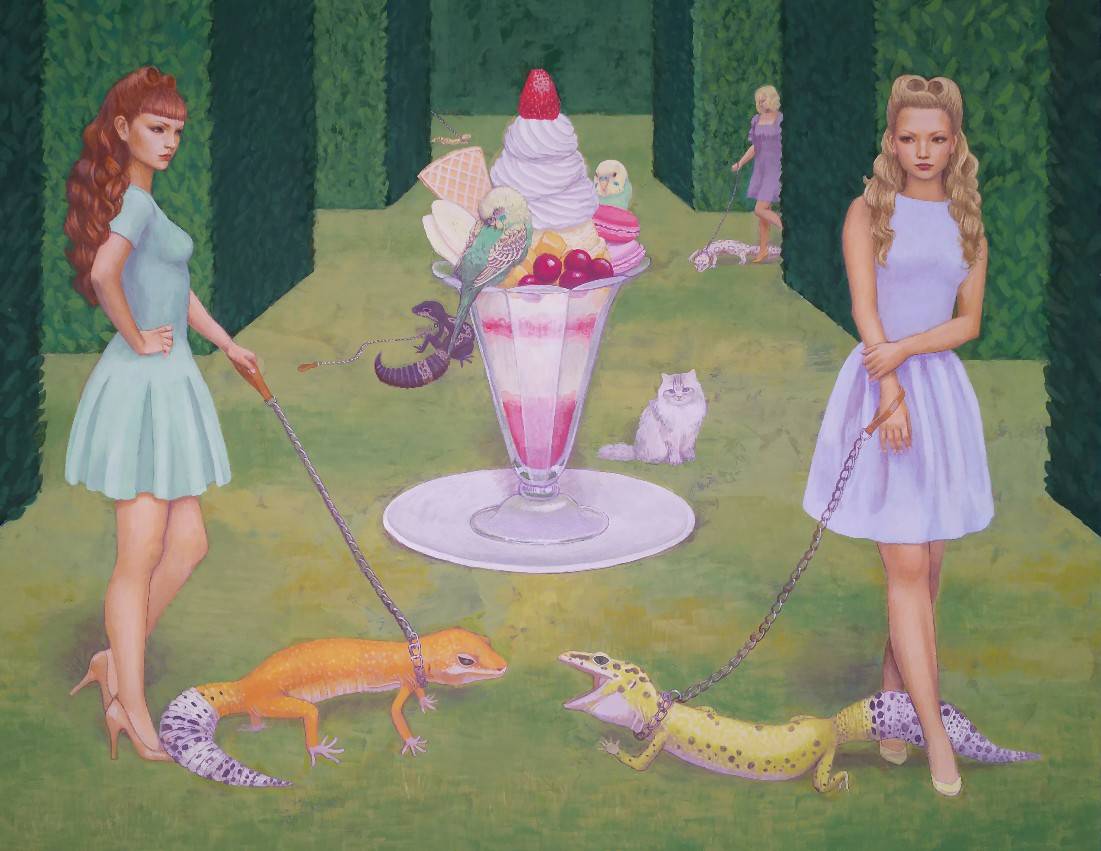 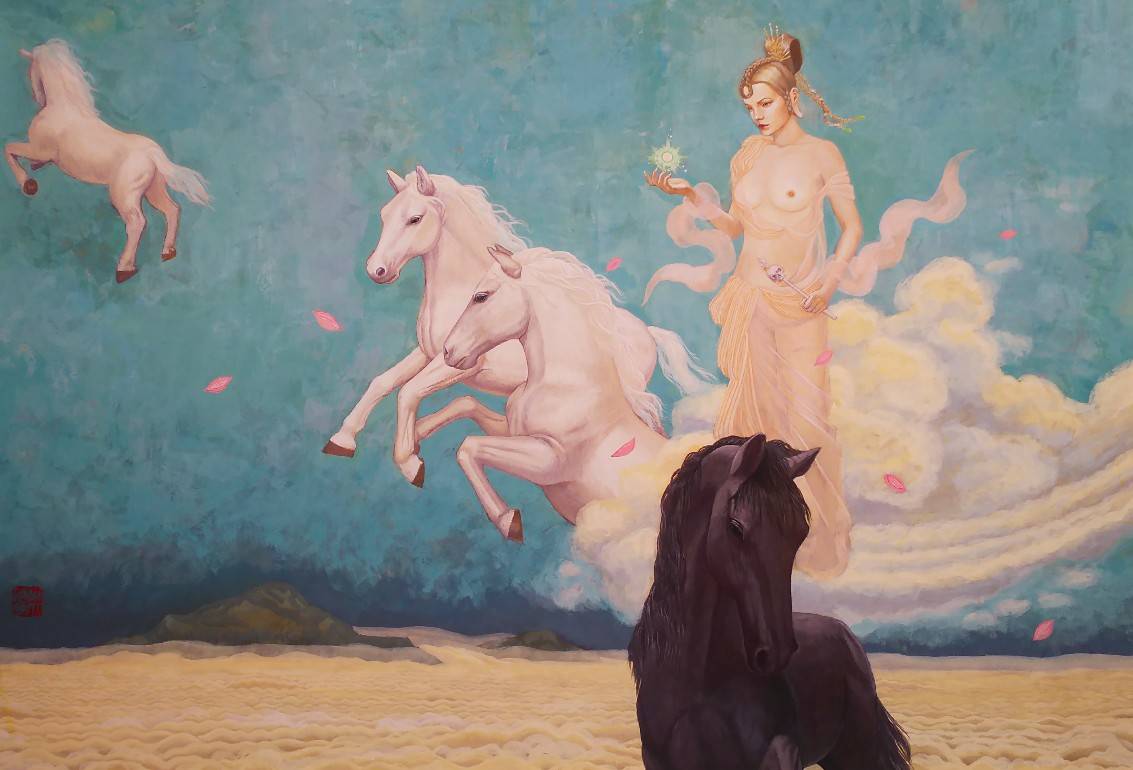 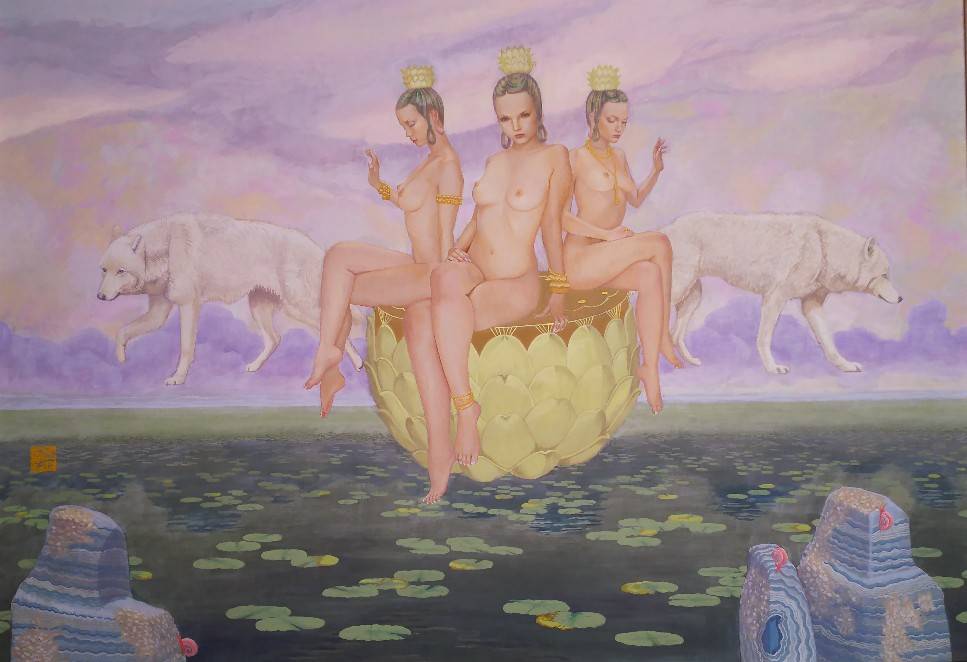 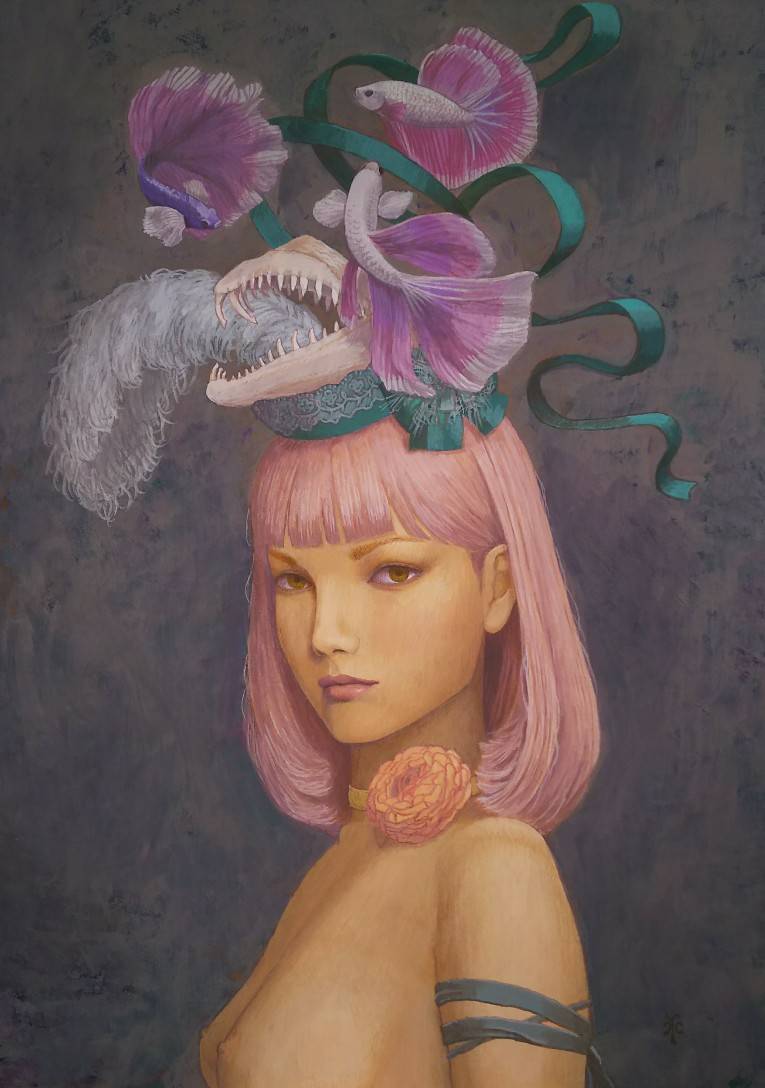 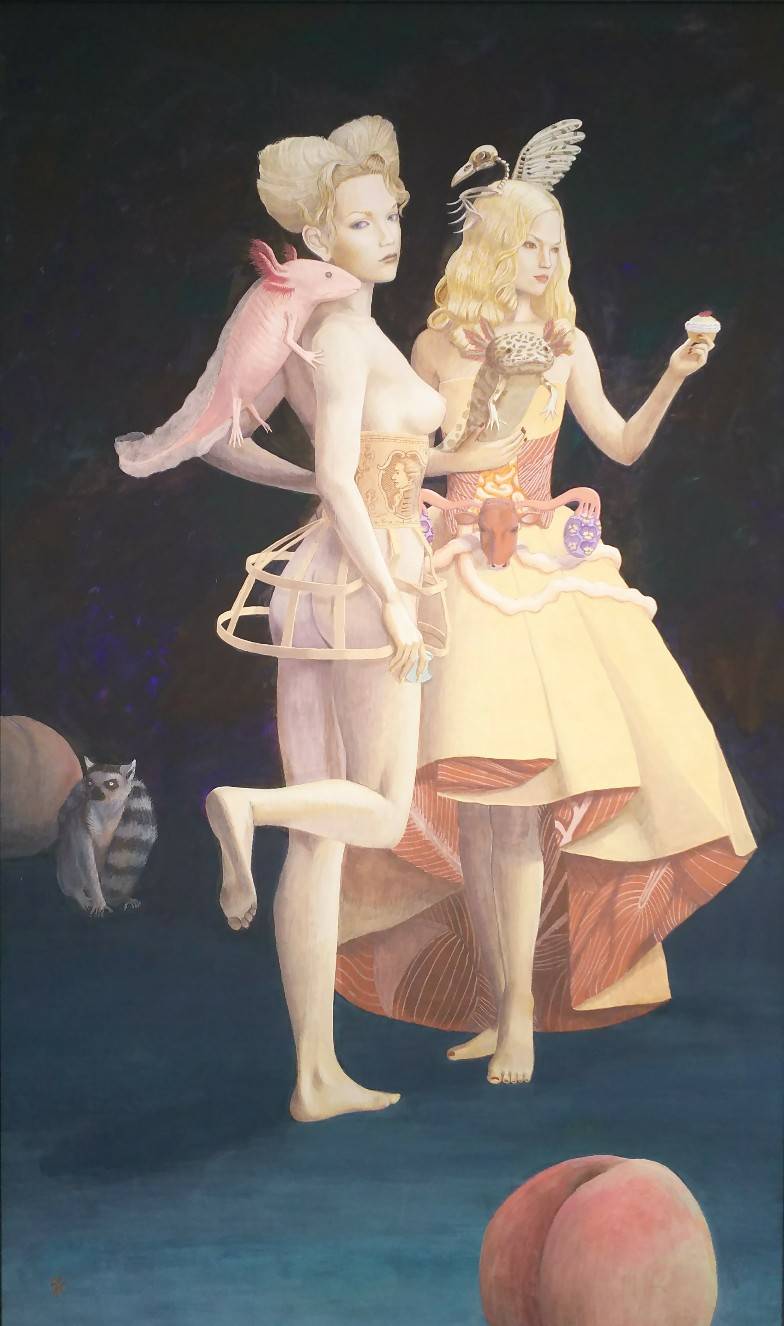 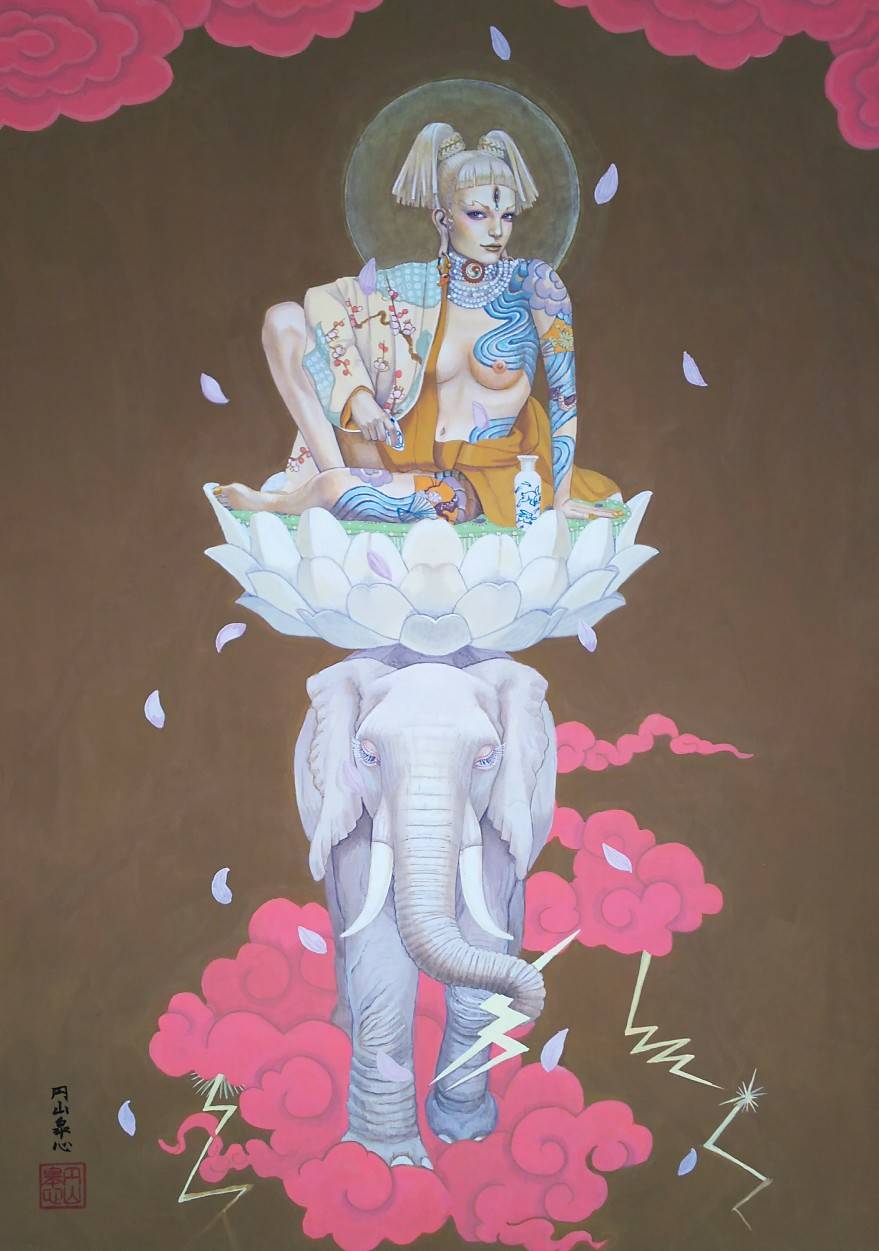 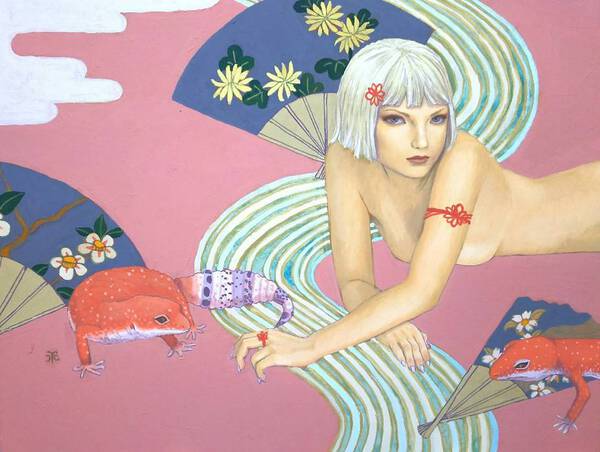 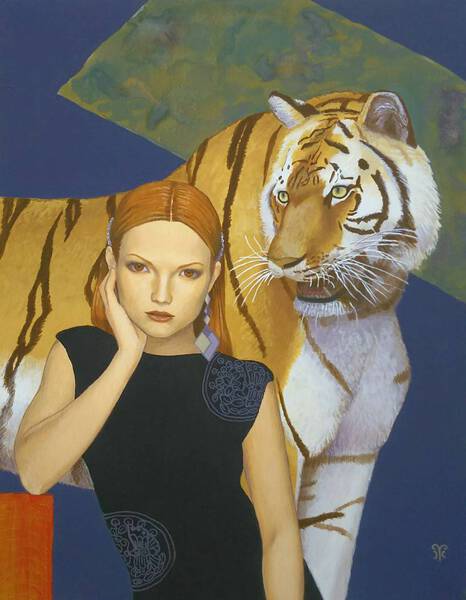 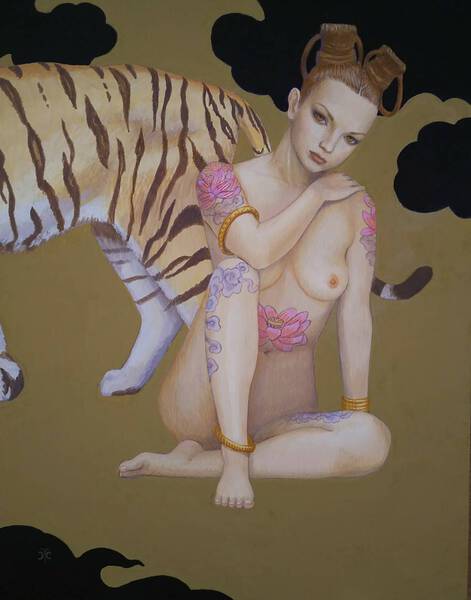 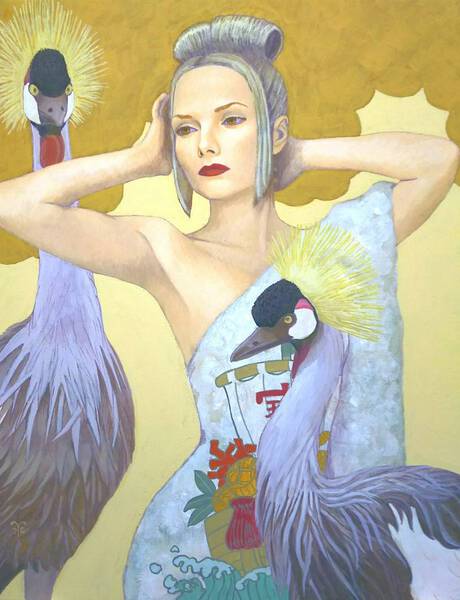 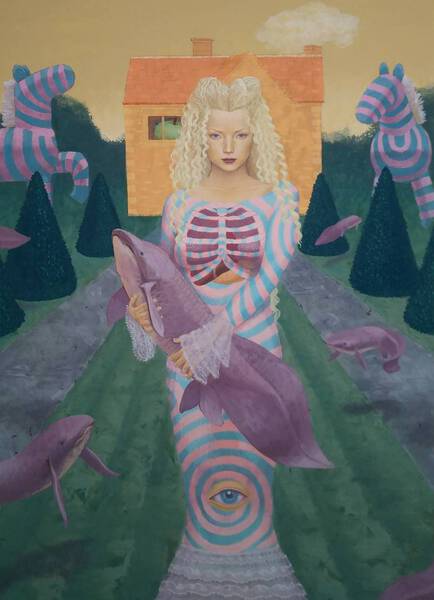 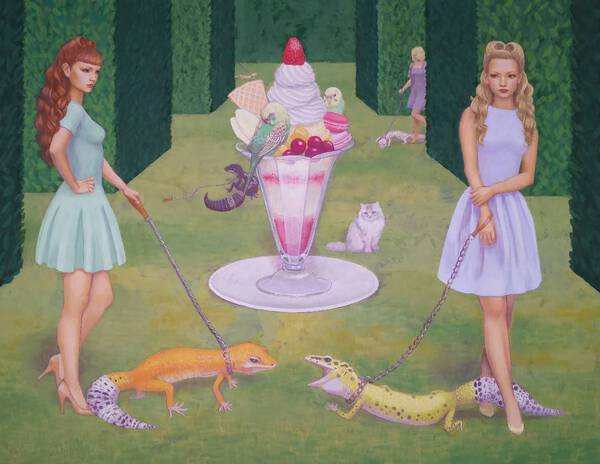 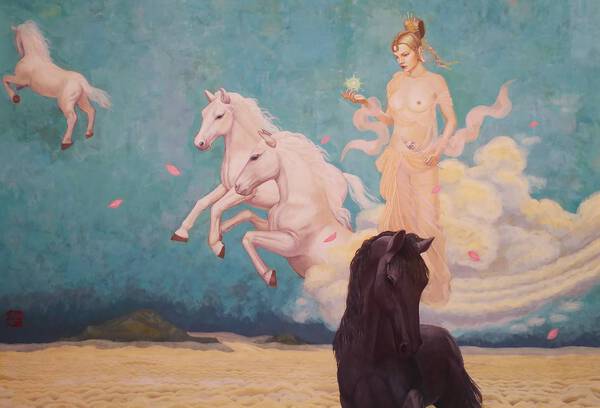 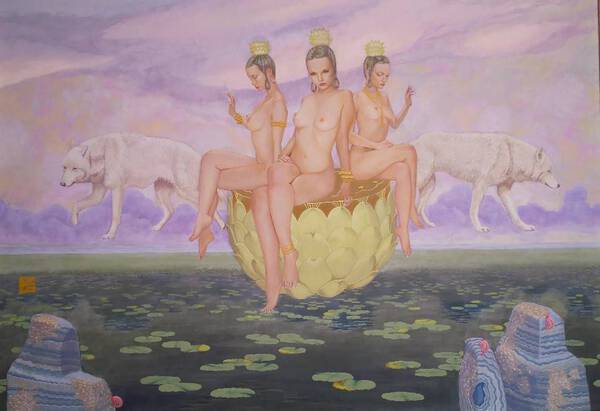 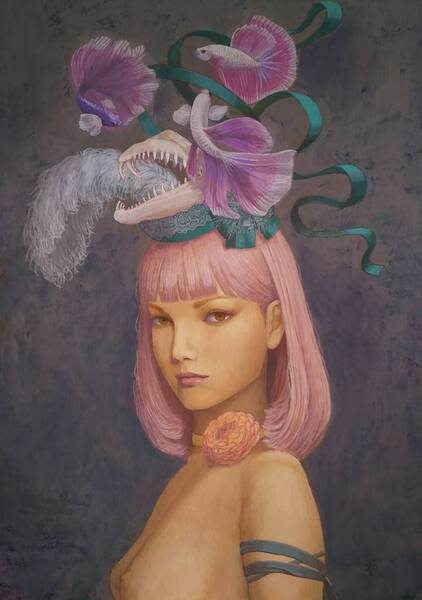 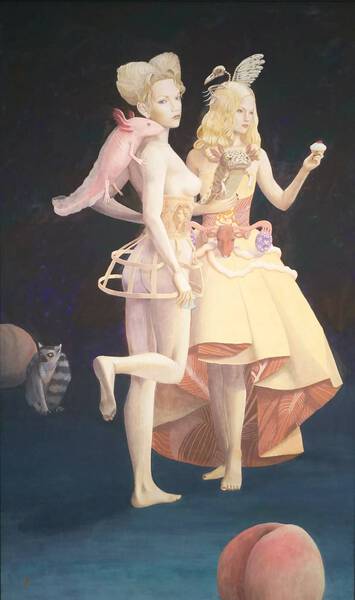 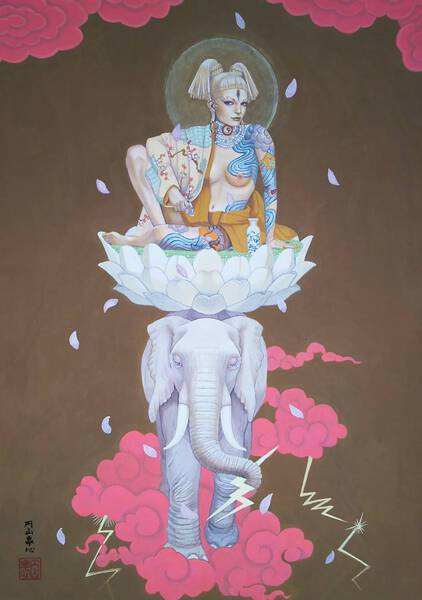